Changing the Standard of Care in RET fusion+ metastatic NSCLC

Safety and Dosing of GAVRETO

A Patient Journey With GAVRETO

GAVRETO™ (pralsetinib) is indicated for the treatment of adult patients with metastatic rearranged during transfection (RET) fusion-positive non-small cell lung cancer (NSCLC) as detected by an FDA approved test.

This indication is approved under accelerated approval based on overall response rate and duration of response. Continued approval for this indication may be contingent upon verification and description of clinical benefit in confirmatory trial(s).

Pneumonitis occurred in 10% of patients who received GAVRETO, including 2.7% with Grade 3/4, and 0.5% with fatal reactions. Monitor for pulmonary symptoms indicative of interstitial lung disease (ILD)/pneumonitis. Withhold GAVRETO and promptly investigate for ILD in any patient who presents with acute or worsening of respiratory symptoms (e.g., dyspnea, cough, and fever). Withhold, reduce dose or permanently discontinue GAVRETO based on severity of confirmed ILD.

Hypertension occurred in 29% of patients, including Grade 3 hypertension in 14% of patients. Overall, 7% had their dose interrupted and 3.2% had their dose reduced for hypertension. Treatment-emergent hypertension was most commonly managed with anti-hypertension medications. Do not initiate GAVRETO in patients with uncontrolled hypertension. Optimize blood pressure prior to initiating GAVRETO. Monitor blood pressure after 1 week, at least monthly thereafter and as clinically indicated. Initiate or adjust anti-hypertensive therapy as appropriate. Withhold, reduce dose, or permanently discontinue GAVRETO based on the severity.

Impaired wound healing can occur in patients who receive drugs that inhibit the vascular endothelial growth factor (VEGF) signaling pathway. Therefore, GAVRETO has the potential to adversely affect wound healing. Withhold GAVRETO for at least 5 days prior to elective surgery. Do not administer for at least 2 weeks following major surgery and until adequate wound healing. The safety of resumption of GAVRETO after resolution of wound healing complications has not been established. 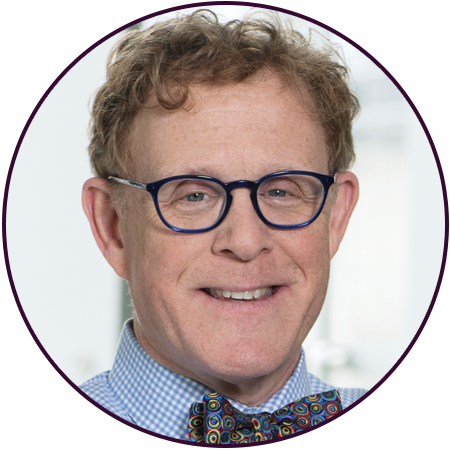 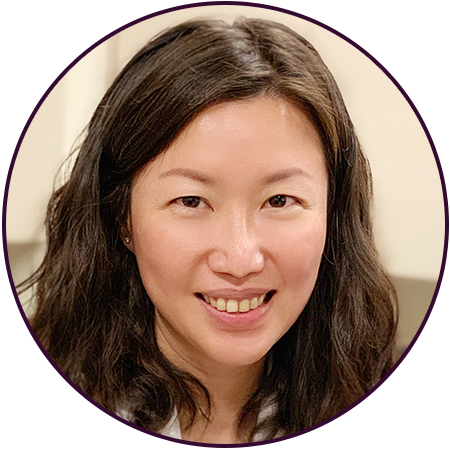 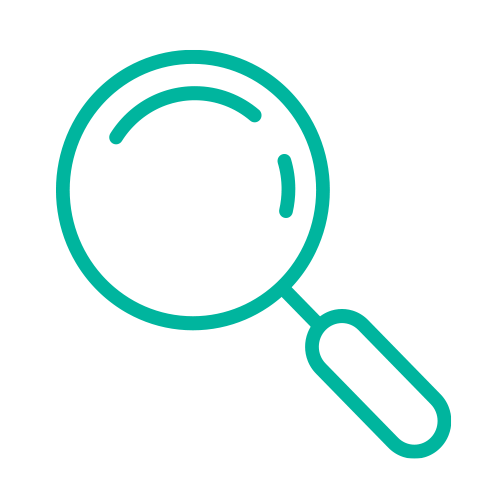 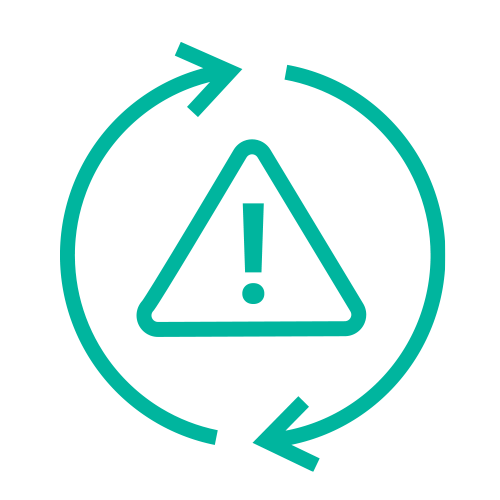 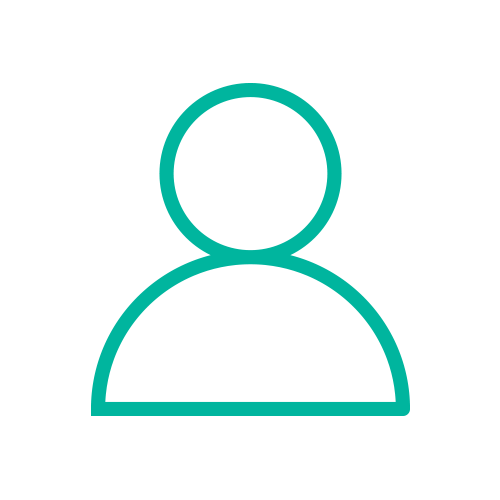 Present a hypothetical patient case from identification to management