Ovarian Cancer Researchers Continue to Push the Envelope
Kristi Rosa
At the 2019 OncLive® State of the Science Summit™ on Ovarian Cancer, we asked experts from the University of Pittsburgh Medical Center (UPMC) about the intriguing research being conducted at their institution. 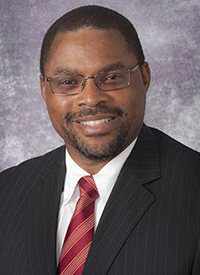 “Immunotherapy is at the forefront of cancer care now, and this includes the gynecologic oncology discipline. We participate in phase I, II, and III trials and currently have 8 immunotherapy trials. We also have a selection of PARP inhibitor trials and a tumor-infiltrating lymphocyte trial. We encourage and participate in our own investigator-initiated trials, and support a very large gynecologic oncology tissue banking project. We are very active in supporting the Gynecologic Oncology Group (GOG) trials and have physician representation on several committees within the GOG.” 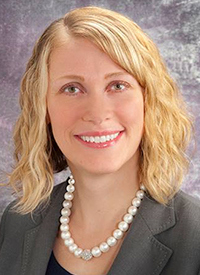 “The wonderful thing about being in a big academic institution is that you have people who want to push the envelope. They want to understand what we’re doing and why we’re doing it. The clinical trial that I’m getting ready to open is looking at what we call ‘delayed maintenance’ therapy [in ovarian cancer].

Right now, olaparib (Lynparza) is FDA approved in the frontline setting for women who have either somatic or germline BRCA1/2 mutations. However, we have 3 different PARP inhibitors—olaparib, rucaparib (Rubraca), and niraparib (Zejula)—that are all approved for use in the recurrent platinum-sensitive setting. Knowing when to give these drugs for these women is important because we know that resistance happens. We want to use these drugs for these women because we know that they work, but we have to figure out the best time to [use them] so that we can maximize their effect.

The idea is, if we’re going to give this treatment, particularly in the platinum-sensitive recurrent setting, can we delay [doing so] until biochemical relapse? We know that, by looking back at chemotherapy trials, that starting chemotherapy early—right at the time that patients are asymptomatic—doesn’t improve their survival; [this approach] just exposes them to these drugs for longer. Doing this also gives patients the chance to develop resistance sooner.

We know these drugs can be used as a monotherapy, so why not hold off? When patients start to recur, before they’re symptomatic, can we start them on a PARP inhibitor at the time of biochemical relapse and thus, get them farther out to the next line [of treatment]? Could we keep them off of chemotherapy, where the toxicity profile is much worse than these PARP inhibitors?

Instead of giving them for, on average, 11 months, can we give them for 15, 16, or 18 months—for an all-comer population—and still use these drugs and minimize financial toxicity, adverse events, and potentially also have tumor that we collect from these women to understand the PARP inhibitor–resistance mechanisms? We have the opportunity to try and improve upon all of the good stuff that is happening [in the space] and just refine our utility of these wonderful drugs.” 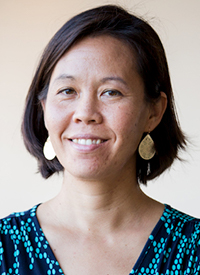 “We’re very interested in this question of when to use PARP inhibitors. As such, others in our group are designing trials using PARP inhibitors at recurrence instead of in the adjuvant setting to answer the question of, ‘Can we tease out where [the most] benefit is?’ I believe that’s an important question to ask. We’re also looking at the basic side of things, like mechanisms of resistance, because that will be important to know. Once someone progresses on a PARP inhibitor, what do we do next?

Also, [there is work being done that is looking at] other therapies. If we’re using PARP inhibitors in the adjuvant setting, how do patients respond when disease comes back? We know that for the majority of patients, the disease still does return. As such, [we’re exploring the] use of other agents, either in the maintenance setting or in combination with chemotherapy. [We’re also looking at] the use of immunotherapy and determining where to plug that in to try and make it [more effective in this space].” 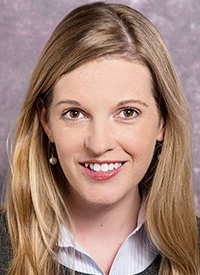 “We have an investigator that has a particular interest [that is being explored] in early phase I/phase II trials. One of the concepts that she has presented and will be investigating further is the use of PARP inhibitors as maintenance but delaying them. Do we need to use them right away or can we use them later? That’s really exciting because one of the things that we worry about with maintenance therapy is, are we just moving up their second-line treatment and not giving our patients time away from cancer treatment? We look forward to that trial being launched and initiated.” 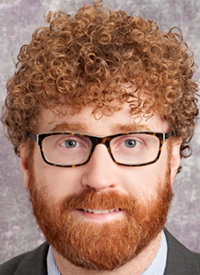 “We have a phase II trial currently ongoing in the platinum-sensitive setting, where we will employ intraperitoneal chemotherapy, so the cisplatin is given through a catheter to the abdomen and then we’re also giving pembrolizumab (Keytruda) and then rintatolimod (Ampligen), which is a TLR-3 agonist with downstream effects of stimulating the innate immune system. The thought is that providing this stimulation may pull in the immune effector cells, which would enhance the [activity with] pembrolizumab.

The additional component, about biomarkers in translational evaluation, was that with each chemotherapy cycle, we’re able to aspirate fluid out of the peritoneal cavity. Therefore, with each chemotherapy cycle, we’re able to assess what the tumor microenvironment is doing with respect to platinum-based chemotherapy and immunotherapy. As part of this, we will also be getting biopsies at the placement of the port and then at the removal with hopes of potentially answering some of these other questions about what happens to the tumor microenvironment when we give chemotherapy and immunotherapy.” 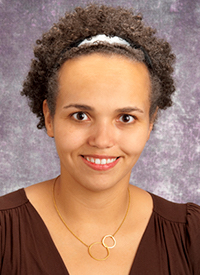 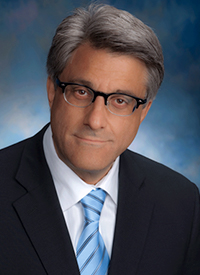 “Brian Orr, MD, is doing a significant amount of work with immunotherapy and he works with Sarah Taylor, MD. In addition to PARP inhibitors, I believe immunotherapy is something that also is going to impact ovarian cancer. It’s a little bit more of a tough construct because ovarian cancer is much more heterogenous on a molecular level than some other cancers that we treat with immunotherapy, such as melanoma. As such, I believe it’s a little bit of a harder ‘nut to crack’, but [we’re excited to see more of that work].”
Printer Printing...