Dr. Norden on Differences Between mCODE and Cota's CNA Network 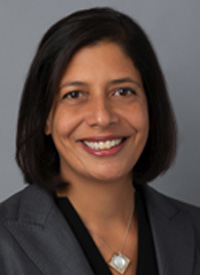 Anecdotes of gender inequality and sexual harassment abound among gynecologic oncologists, but until recently, there had been no study to measure the problem in this profession. Findings reported in June 2019 suggesting that high numbers of men and women in this field were subject to sexual harassment were no surprise to investigators.1 Instead, they have strengthened national gender discrimination and sexual harassment reform efforts in oncologic gynecology. 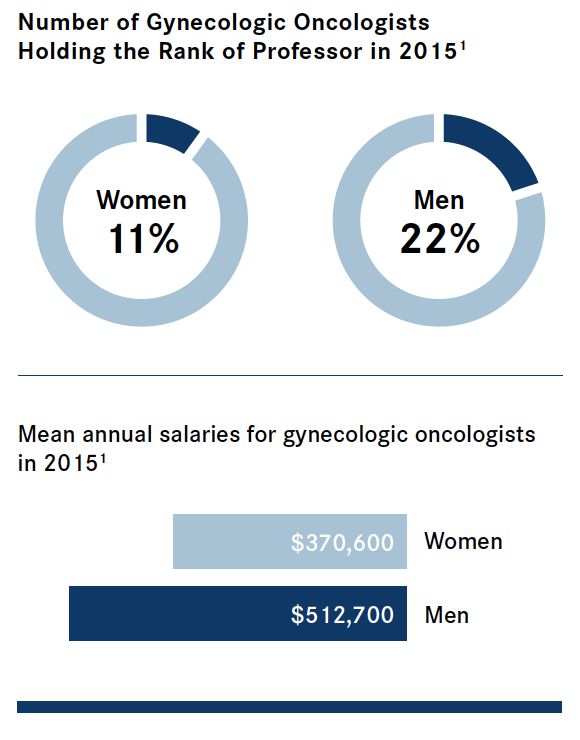 Across oncology subspecialties, there are no comparative statistics for sexual harassment, said Vivian E. von Gruenigen, MD, CPE, a gynecologic oncologist and chief medical officer of University Hospitals Minoff Health Center in Beachwood, Ohio. “That’s why this type of research is important—to obtain data to develop change and action plans,” she said.