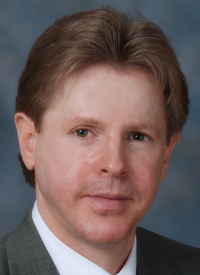 The 43.6% ORR in this group is similar to that observed in patients with metastatic CSCC, who had a response rate of 47%. The results in the latter cohort were published last year in the New England Journal of Medicine.2

Results of the study led to FDA approval of cemiplimab for patients with metastatic CSCC, or those with locally advanced disease who are not candidates for curative surgery or radiation. The recommended dosage is at 350 mg intravenously every 3 weeks until disease progression or unacceptable toxicity.3
... to read the full story
To Read the Full Story
REGISTER
LOG IN