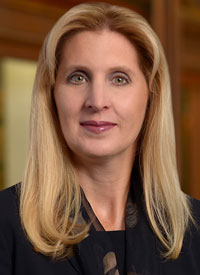 Early EHR advocates predicted that system users would require much less oversight by administrators and one another. They said smart software would automatically force users to keep good records (or automatically warn administrators in the event of failure), and thus reduce malpractice awards by making poor record keeping nearly impossible.