Braunstein Reflects on the Rise of Quadruplet Therapies in Multiple Myeloma 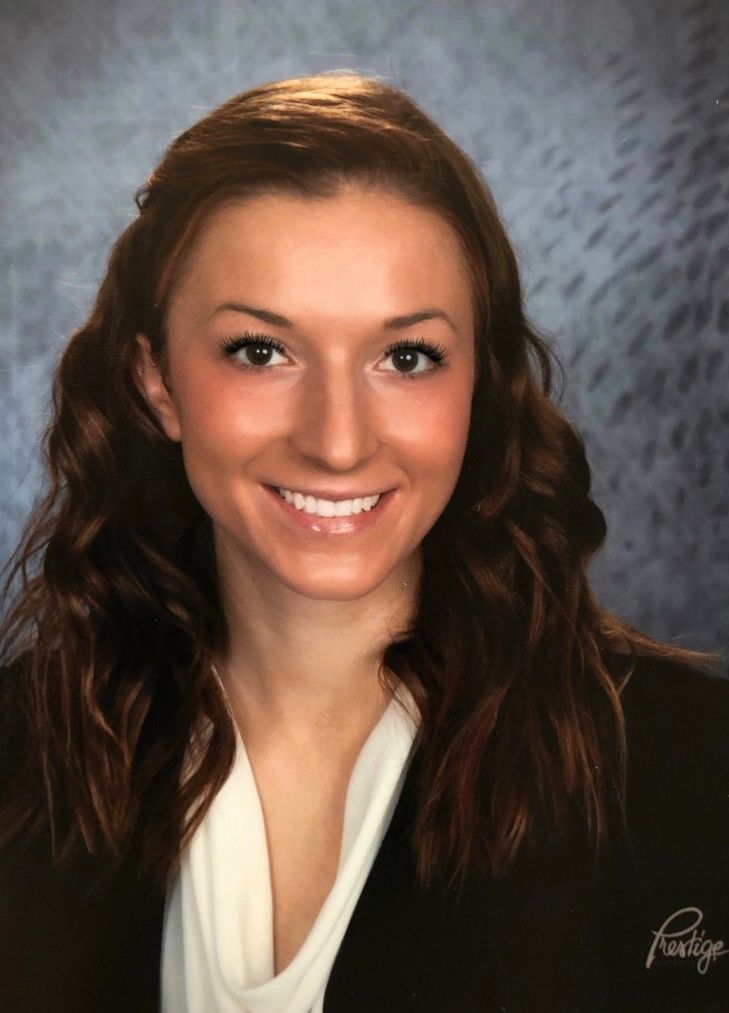 Marc J. Braunstein, MD, PhD, highlights pivotal research on the use of triplet and quadruplet regimens in the up-front and relapsed/refractory multiple myeloma treatment settings presented during the 2020 ASCO Virtual Scientific Program.

Triplet therapies have become the accepted standard of care in multiple myeloma, according toMarc J. Braunstein, MD, PhD, who added that emerging quadruplet therapies are also generating excitement in the field.

“As seen in the up-front setting, there has been an explosion of therapies, not just for patients with relapsed/refractory multiple myeloma who progress after induction therapy, but also for patients who progress after multiple lines of therapy,” said Braunstein, an assistant professor in the Department of Medicine at NYU Long Island School of Medicine. “In the field, we appreciate that clonal resistance is truly what leads to shorter remission over time. Now that we have more therapies to offer, we are seeing several new combinations.”

In a special episode of OncLive® On Air, Braunstein, who is also the course co-director of the Hematology-Oncology System and co-director of the Autologous Stem Cell Transplant Program at NYU Winthrop Hospital of NYU Langone Health’s Perlmutter Cancer Center, highlighted pivotal research on the use of triplet and quadruplet regimens in the up-front and relapsed/refractory settings presented during the 2020 ASCO Virtual Scientific Program.

Carfilzomib (Kyprolis), lenalidomide (Revlimid), and dexamethasone (KRd) did not improve progression-free survival (PFS) in patients with newly diagnosed multiple myeloma, according to results of the phase 3 ENDURANCE (E1A11) trial (NCT01863550).1

In the randomized analysis, investigators compared the use of KRd with that of bortezomib (Velcade), lenalidomide, and dexamethasone (VRd) in treatment-naïve patients with multiple myeloma who had an ECOG performance score of 0, 1, or 2. Patients also had to have acceptable hematological parameters and organ function and measurable disease in serum, urine, or bone marrow to be included. If they had grade 2 or higher peripheral neuropathy or New York Heart Association III or IV heart failure or myocardial infarction less than 6 months before study start, they could not participate.

“In the field, this trial was patiently awaited for some time because we were eager to see the head-to-head comparison of a triplet regimen that includes either the protostome inhibitor bortezomib or carfilzomib in combination with lenalidomide and dexamethasone, the 2 most common up-front regimens in the space,” explained Braunstein.

“One of the criticisms of this study is that it did not include patients with high-risk multiple myeloma who, in prior studies, showed a benefit with carfilzomib,” Braunstein noted. “Notably, approximately 27% of patients in each group went on to receive autologous stem cell transplant, which was not planned according to the design of the study.”

Based on these data, the investigators concluded that VRd should remain the standard of care.

Isatuximab-irfc (Sarclisa) plus KRd can be safely administered in patients with high-risk multiple myeloma, inducing deep responses, according to results from the interim analysis of the GMMG-concept trial presented during the meeting; this was the first study to investigate the quadruplet regimen in this patient population.2

In the multicenter, open-label, phase 2 analysis, investigators evaluated the efficacy of isatuximab, an anti-CD38 monoclonal antibody, in combination with KRd in patients with high-risk, newly diagnosed multiple myeloma. Patients could have received up to 1 cycle of anti-myeloma treatment prior to inclusion. They had to show acceptable organ function in order to participate.

The primary end point of the trial was minimal residual disease (MRD) negativity by flow cytometry to a sensitivity of 10-5and the secondary end point was PFS. Tertiary end points included ORR, duration of MRD negativity, OS, and quality-of-life (QOL) assessment.

“This was an investigator-initiated study that ultimately evaluated a quadruplet regimen, which is the trend that we are pursuing these days in terms of up-front therapy,” noted Braunstein.

The interim analysis reported on a total of 50 patients: 46 in arm A and 4 in arm B. Results showed an ORR of 100% with the quadruplet, a VGPR or greater of 90%, a CR/sCR of 46%. In arm A, 41 of 46 patients achieved a VGPR or greater, while all patients in arm B achieved a VGPR. MRD was assessed in a total of 33 patients in arm A during induction and results showed that 20 patients were MRD negative, 11 were MRD positive, and 2 were not evaluable.

With regard to safety, the most common hematologic treatment-emergent AEs (TEAEs) reported were grade 3 or 4 and consisted of leukopenia (26%), neutropenia (34%), lymphopenia (28%), anemia (10%), and thrombocytopenia (14%).

“We now have doublet, triplet, and quadruplet up-front regimens for patients with newly diagnosed multiple myeloma,” Braunstein said. “The more agents you combine synergistically to target the plasma cell clones, the deeper response rates you can achieve and that consistently correlates with longer remissions.”

Belantamab mafodotin in combination with bortezomib and dexamethasone (B-Vd) demonstratedan acceptable safety profile, according to preliminary findings from a cohort of the phase 1/2 DREAMM-6 trial also presented during the meeting.3

In the 2-part, open-label, phase 1/2 study, investigators evaluated the safety and efficacy of the addition of belantamab mafodotin to B-Vd, 2 standard-of-care doublet regimens, in patients with relapsed/refractory multiple myeloma who have previously received at least 1 line of therapy. To be eligible for the trial, patients had to have measurable disease, acceptable organ function, and an ECOG performance status of 0 to 2. Those who underwent previous autologous stem cell transplant and those who were not candidates for transplant were permitted, along with those who were refractory to bortezomib.

“I believe belantamab mafodotin offers a unique therapeutic approach, which is very much needed in [patients with] refractory multiple myeloma,” Braunstein concluded.