Since the U.S. Food and Drug Administration (FDA) approval of DARZALEX® (daratumumab) in 2015, the first CD38-directed antibody to treat multiple myeloma has been used in the treatment of more than 68,000 patients in the U.S. alone. 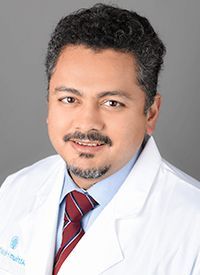 Since the U.S. Food and Drug Administration (FDA) approval of DARZALEX® (daratumumab) in 2015, the first CD38-directed antibody to treat multiple myeloma has been used in the treatment of more than 68,000 patients in the U.S. alone.1 Nearly five years later, the U.S. FDA approved DARZALEX FASPRO® (daratumumab and hyaluronidase-fihj) in May 2020, a subcutaneous formulation of daratumumab for the treatment of multiple myeloma. DARZALEX FASPRO® follows as the only subcutaneous CD38-directed antibody approved across six indications in the front line and relapsed or refractory settings.

The approval of DARZALEX FASPRO® was supported by findings from the Phase 3 COLUMBA (MMY3012) non-inferiority study, which showed a comparable overall response rate between patients with relapsed or refractory multiple myeloma who have received three or more prior lines of therapy taking DARZALEX FASPRO® monotherapy compared with those taking intravenous DARZALEX® monotherapy (41 percent vs 37 percent, respectively) in patients in the third line of treatment or later. The co-primary endpoint of remaining therapeutic drug concentration (maximum Ctrough) of DARZALEX FASPRO® was also non-inferior to intravenous DARZALEX®. Findings from the study additionally demonstrated a nearly two-thirds reduction in systemic administration-related reactions (13 percent vs. 34 percent, respectively). Safety was found to be generally consistent with intravenous DARZALEX®.2

The approval was also based on cross-study comparisons from the Phase 2 PLEIADES study (MMY2040), which demonstrated that DARZALEX FASPRO® showed comparable clinical activity to several intravenous DARZALEX® regimens, when used in combination with standard-of-care treatment regimens, such as bortezomib, melphalan and prednisone in newly diagnosed transplant-ineligible multiple myeloma and lenalidomide and dexamethasone in patients with relapsed and refractory multiple myeloma, who had failed at least one prior therapy.3

“The approval of subcutaneous daratumumab marks an important next step, providing comparable efficacy to intravenous daratumumab for approved indications spanning a wide range of newly diagnosed or relapsed and refractory multiple myeloma,” said Saad Z. Usmani, M.D., Division Chief of Plasma Cell Disorders at Levine Cancer Institute. “In clinics like mine, patients may benefit from the three to five-minute injection and the nearly three times fewer systemic administration-related reactions compared to the intravenous formulation.”

With DARZALEX FASPRO®, researchers worked to provide patients and providers with a different treatment experience for multiple myeloma patients across approved indications. Many patients will be able to receive subcutaneous administration starting with their first dose.

The U.S. FDA approval of DARZALEX FASPRO® marks the first approval for this innovative subcutaneous formulation globally, and Janssen continues to work with health authorities around the world in an effort to bring this new treatment option to patients living with multiple myeloma.

DARZALEX FASPRO® (daratumumab and hyaluronidase-fihj) is indicated for the treatment of adult patients with multiple myeloma:

In combination with bortezomib, melphalan, and prednisone in newly diagnosed patients who are ineligible for autologous stem cell transplant

In combination with bortezomib, thalidomide, and dexamethasone in newly diagnosed patients who are eligible for autologous stem cell transplant

DARZALEX FASPRO® is contraindicated in patients with a history of severe hypersensitivity to daratumumab, hyaluronidase, or any of the components of the formulation.

Hypersensitivity and Other Administration Reactions

Both systemic administration-related reactions, including severe or life-threatening reactions, and local injection-site reactions can occur with DARZALEX FASPRO®.

Daratumumab binds to CD38 on red blood cells (RBCs) and results in a positive indirect antiglobulin test (indirect Coombs test). Daratumumab-mediated positive indirect antiglobulin test may persist for up to 6 months after the last daratumumab administration. Daratumumab bound to RBCs masks detection of antibodies to minor antigens in the patient’s serum. The determination of a patient’s ABO and Rh blood type are not impacted.

Notify blood transfusion centers of this interference with serological testing and inform blood banks that a patient has received DARZALEX FASPRO®. Type and screen patients prior to starting DARZALEX FASPRO®.

Interference With Determination of Complete Response

Daratumumab is a human immunoglobulin G (IgG) kappa monoclonal antibody that can be detected on both the serum protein electrophoresis (SPE) and immunofixation (IFE) assays used for the clinical monitoring of endogenous M-protein. This interference can impact the determination of complete response and of disease progression in some DARZALEX FASPRO®-treated patients with IgG kappa myeloma protein. 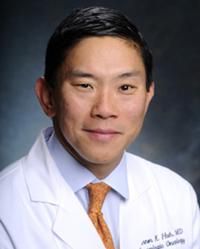 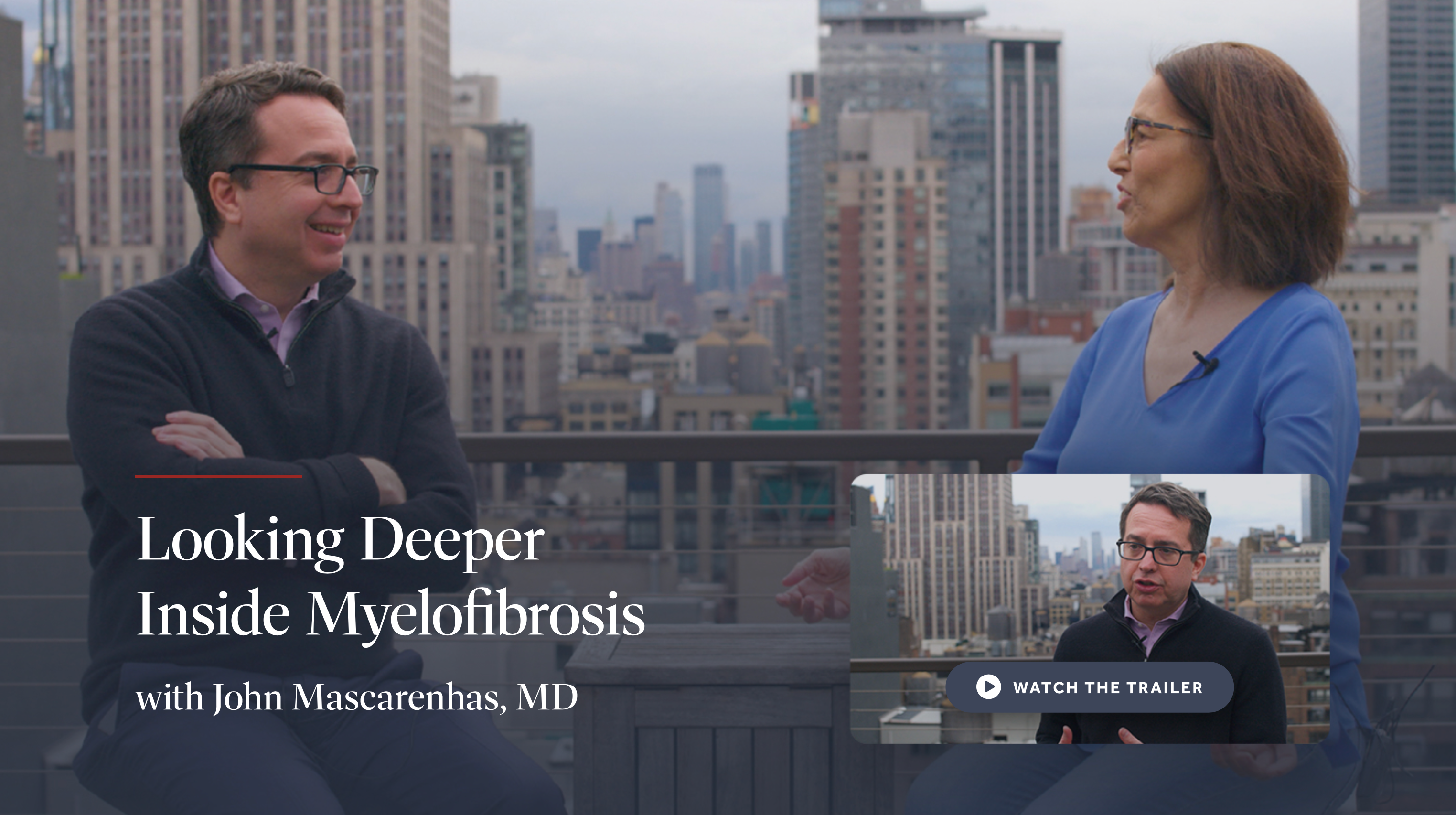