Dr. Burris on the Incorporation of Biosimilars in Oncology

Biosimilars are here to stay, says Burris. In the past, generics were not as widely accepted as they are today, and the same is likely to be true of biosimilars. Although similar to the originator compound, the agents are not identical due to the nature of how the drugs are manufactured. However, they are put through a vigorous evaluation process to ensure that they fall into an accepted parameter of similarity before they are approved.

Many novel drugs that are coming through the pipeline are going to be expensive, says Burris. The use of biosimilars in the indications for which they are approved could lead to significant cost savings. As such, Burris sees himself as an advocate for biosimilars wherever appropriate. 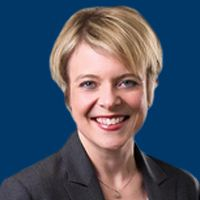 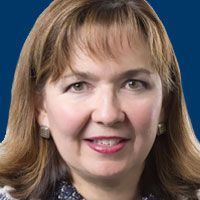