Harry Erba, MD, PhD, discusses the results of a phase II study analyzing azacitidine and gemtuzumab ozogamicin as induction and post-remission therapy in patients of age 60 and older with previously untreated non-M3 AML.

In the entire study, between 30% and 50% of patients responded to the combination of azacitidine and gemtuzumab ozogamicin, Erba says, and that it remains unclear how patients would have responded to either agent as monotherapy or to intensive chemotherapy. 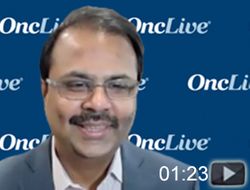 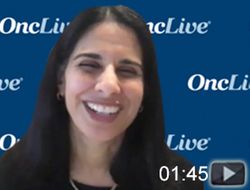