Dr. Kazmi on Choosing Among Regorafenib and TAS-102 in Metastatic CRC

Syed Kazmi, MD, discusses choosing among regorafenib and TAS-102 in the treatment of patients with metastatic colorectal cancer.

Syed Kazmi, MD, an oncologist at The University of Texas Southwestern Medical Center, discusses choosing among regorafenib (Stivarga) and TAS-102 (Lonsurf) in the treatment of patients with metastatic colorectal cancer (CRC).

If a patient presents with low-burden disease and lung metastasis, but is otherwise healthy and has a good performance status, regorafenib would be a feasible treatment option, Kazmi says. Some data suggest that the tolerability for the agent can be improved by slowly ramping up dosing, according to Kazmi, which is the approach he uses in clinical practice. However, if a patient has significant disease burden compared with performance status, regorafenib could increase those toxicities, Kazmi notes.

Additionally, TAS-102 is also an effective agent and has a role to play in the treatment of patients with metastatic CRC, Kazmi concludes. 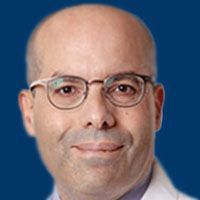 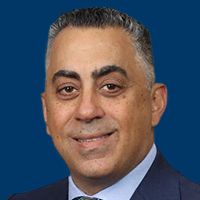 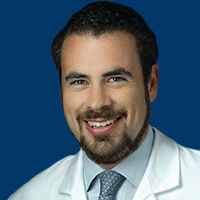