Dr. Ocean on the Importance of Vitamin D Analogs in Pancreatic Cancer

One of the reasons why pancreatic cancer therapies fail is because they can’t penetrate fibroblast-enriched stroma that are devoid of immune cells. We now know from previously reported research that the vitamin D receptor is very important in the stroma.

The activation of the vitamin D receptor relates to the pancreatic stellate cell, which is responsible for the immune cross talk and signaling that happens within pancreatic cancer in the stroma. Research has shown that inhibiting the vitamin D receptor with vitamin D analogs can turn the stellate cell into a less active cell. This can ultimately bring more immune cells into the stroma and allow for better penetration with chemotherapy. 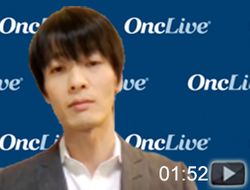 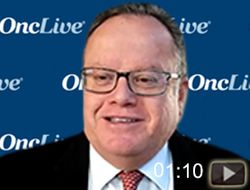 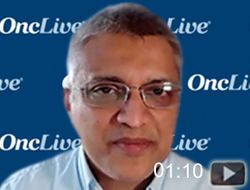