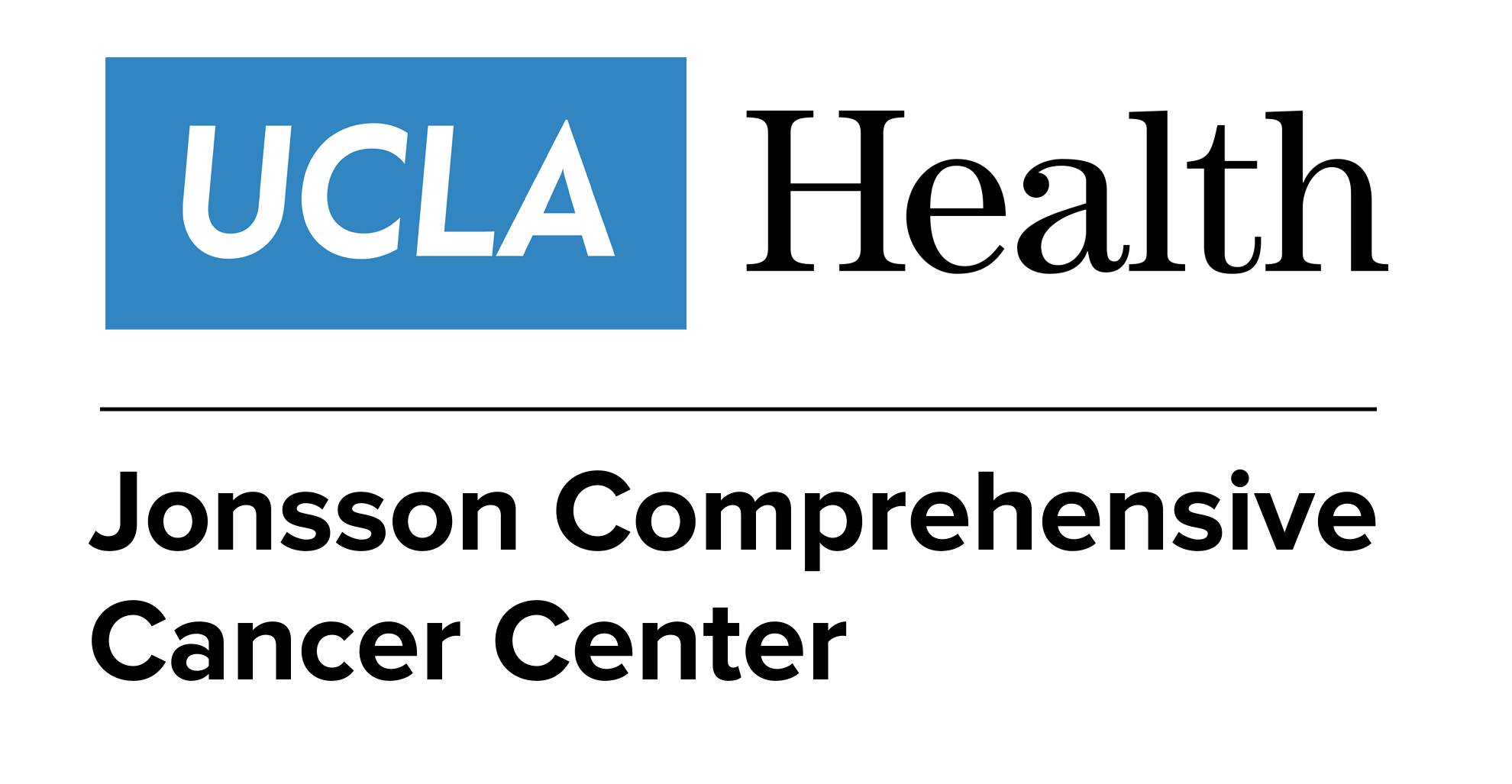 In discussions regarding the relationship between genes and histology, physicians and pathologists are trying to determine if there is a way to improve early detection approaches, says Rao. One thing that Rao believes that there must be a better understanding of not only the BRCA genes, but other genes that may be involved in more sporadic cancers. Then, physicians can develop and refine non-invasive approaches like liquid biopsies.

The Hopkins group developed an algorithm to simultaneously analyze proteins and genes together with the hope of improving early detection. However, Rao notes that physicians and pathologists are still waiting to see if it will be clinically useful or not.

Dr. Barrientos on Treatment Options for Patients With TP53 Mutations or 17p Deletions in CLL

Dr. Yacoub on Efficacy and Safety Results With Parsaclisib in Myelofibrosis

Dr. Goy on the Durability of Response With Brexucabtagene Autoleucel in MCL