Dr. Schoenfeld on Immunologic Effects of Chemotherapy and Radiation in Head and Neck Cancer

What they found is the combination of chemotherapy and radiation, and in some cases radiation alone, led to immune effects not just in the site that was radiated, but also in markers in the peripheral blood. 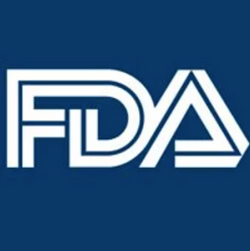