Dr. Stewart on the Role of Transplant in Multiple Myeloma 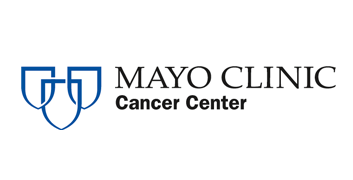 Recent clinical trials continue to support the use of transplant over the latest novel therapies. The combination of continuous bortezomib (Velcade), lenalidomide (Revlimid), and dexamethasone was compared with the same drugs followed by transplant and some consolidation. Patients who received a transplant had a significant improvement in progression-free survival. No overall survival data were reported due to the short follow-up.