Eribulin induced limited activity with a favorable toxicity profile in patients with recurrent or advanced cervical cancer, and prior exposure to paclitaxel was associated with decreased response to the agent. 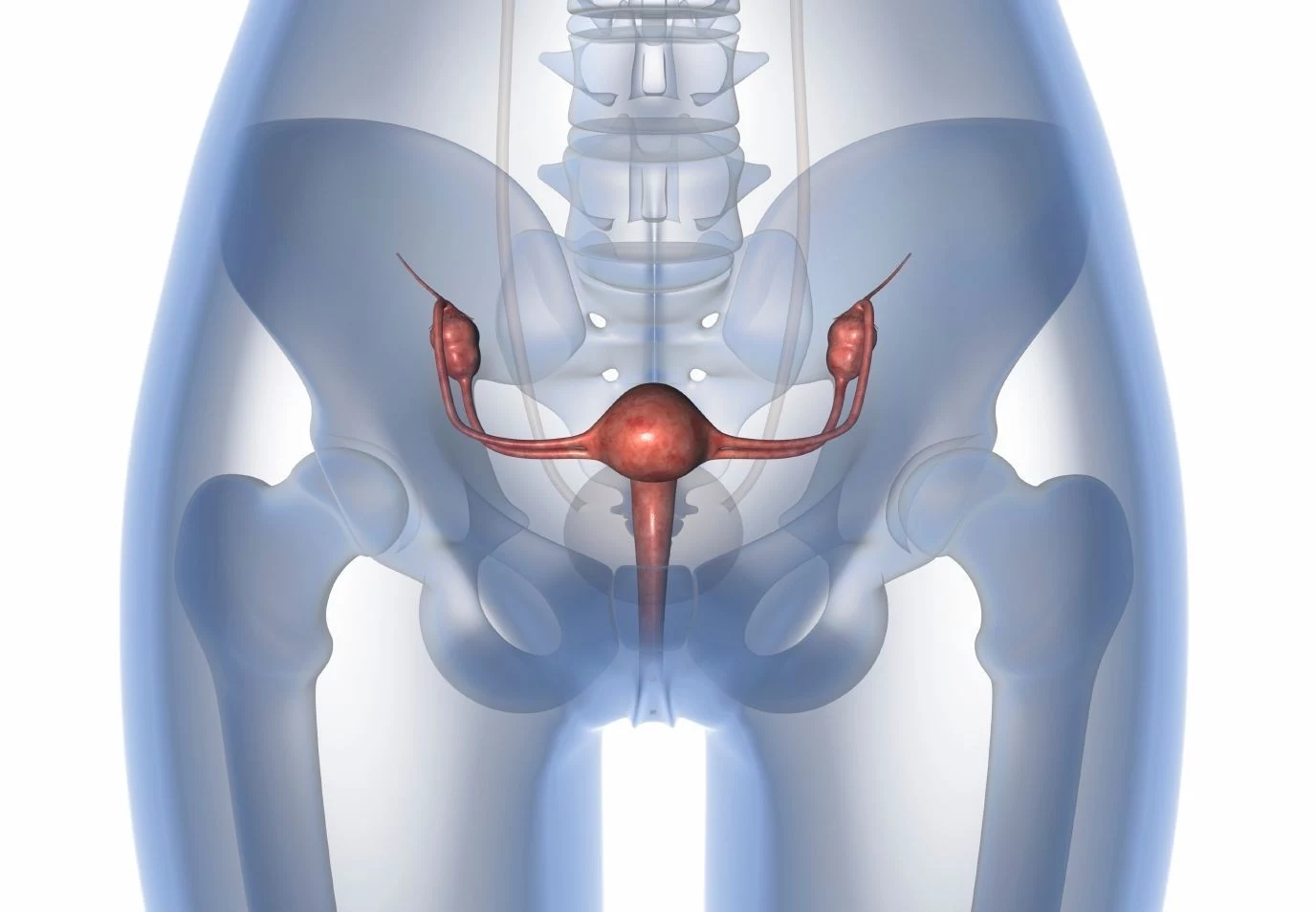 Eribulin (Halaven) induced limited activity with a favorable toxicity profile in patients with recurrent or advanced cervical cancer, and prior exposure to paclitaxel was associated with decreased response to the agent, according to data from a phase 2 trial (NCT01676818) presented during the 2021 SGO Virtual Annual Meeting on Women’s Cancer.

Patients who had previously been treated with paclitaxel had less favorable responses to the agent (P = .002) and a significantly shorter PFS vs those who did not, at 1.2 months and 3.5 months, respectively (P = .008). The OS was also shorter for patients who had prior paclitaxel vs those who did not receive it, at 4.2 months vs 7.7 months, respectively (P = .14).

“While the primary end point [of 6-month PFS] was not met, the eribulin may be an option for women with paclitaxel-naïve, recurrent or advanced cervical cancer,” the authors of the poster wrote.

Eribulin, an analog of Halichondrion B, isolated from the Japanese marine sponge Halichondria okadai, induces anticancer activity by way of a tubulin-based antimitotic mechanism. The agent has a unique mechanism of microtubule inhibition that suppresses microtubular growth without impacting microtubular shortening.

A prespecified futility analysis gating stage 2 was established if 0 of 15 patients achieved at least stable disease at 6 months. Thirty evaluable patients would ensure 80% power when the true 6-month PFS was 26% with a 1-sided a of 0.1 or lower. Archival tumor samples were examined via immunohistochemistry for t-protein, tubulin subtypes, pAKT, EGFR, GRP78, p53, Bax and Ki67. Additionally, intensity and percent distribution were assigned by clinical pathologists, and overexpression was determined to be a score of 2 or higher in both parameters.

To be eligible for enrollment, patients had to have advanced or recurrent cervical cancer who had received 1 or fewer prior chemotherapy treatments, had measurable disease, and an ECOG performance status of 0 to 2. From November 2014 through May 2017, a total of 32 patients were enrolled to the study.

Participants were treated with intravenous eribulin at a dose of 1.4 mg/m2 on day 1 and day 8 of a 21-day cycle. Those who achieved a CR, PR, or who had stable disease, were able to continue on therapy; those who experienced peripheral neuropathy of grade 2 or higher that did not improve with dose reduction, disease progression, or a delay of treatment for at least 2 weeks were removed from treatment.

The median age of the study participants was 51 years (range, 29-76) and 63% had an ECOG performance status of 1. Additionally, 25% of patients had adenocarcinoma, 3% had adenosquamous carcinoma, 3% had small cell carcinoma, and 69% had squamous cell carcinoma. The majority, or 91%, had received prior chemotherapy treatment. Forty-one percent of patients had previously received cisplatin plus paclitaxel and bevacizumab (Avastin), while 41% had received cisplatin/gemcitabine, 7% had prior carboplatin/paclitaxel, and 10% had cisplatin with or without pemetrexed or capecitabine only. Moreover, 66% of patients had recurrent disease, and 56% had not received prior treatment with paclitaxel. Most patients had not previously received radiation treatment.