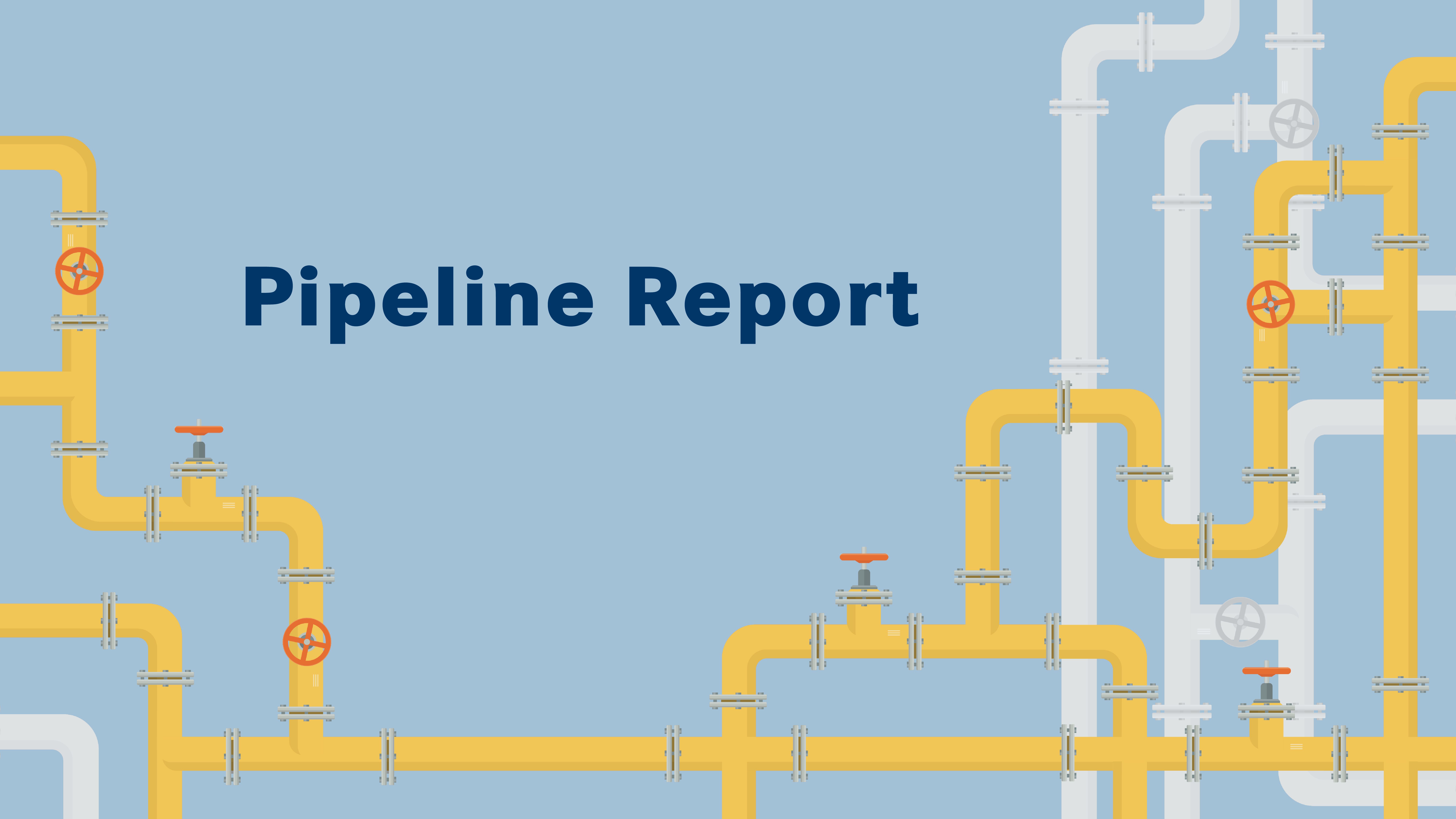 January 7, 2020 - The FDA has approved the request submitted by Moleculin Biotech, Inc. for rare disease designations to be granted their drug candidate WP1066, an agent that appears to directly elicit tumor cell death and rouse the immune system to eliminate tumors.

The FDA has approved the request submitted by Moleculin Biotech, Inc. for rare disease designations to be granted their drug candidate WP1066, an agent that appears to directly elicit tumor cell death and rouse the immune system to eliminate tumors.1,2

With this decision, the company can receive a transferrable priority review voucher (PRV) upon new drug approval for each of the following 3 indications: diffuse intrinsic pontine glioma, medulloblastoma, and atypical teratoid rhabdoid tumor.

“The early activity we are seeing with WP1066 is both unexpected and encouraging,” Walter Klemp, chairman and CEO of Moleculin, stated in a press release. “The approval of these 3 rare pediatric disease designations is a reminder of just how important our efforts are to potentially help children with brain tumors.”

The discovery that led to the development of WP1066 was made by Waldemar Priebe, PhD, professor of medicinal chemistry in the Department of Experimental Therapeutics of the Division of Cancer Medicine at The University of Texas MD Anderson Cancer Center.2 By examining naturally-occurring compounds in propolis, Priebe was able to examine the ability of caffeic acid benzyl ester (CABE) to inhibit p-STAT3, a key target for anticancer drugs.

By evaluating CABE, Priebe detected novel compounds that could enhance the ability to inhibit p-STAT3. WP1066 was eventually identified as a lead compound and was found to effectively inhibit p-STAT3; it was also found to be capable of inhibiting 2 other critical oncogenic transcription factors: c-Myc, HIF-1α, and HIF-2α.

“One of the key differences that may allow WP1066 and its analogs to succeed where others have failed is the ability to inhibit p-STAT3 regardless of its method of activation in all tested tumor types,” according to Moleculin Biotech, Inc. “This is very important, as STAT3 can be activated by any number of factors and attempting to inhibit p-STAT3 by shutting down all of its upstream activators will invariably result in unacceptable levels of toxicity.”

The investigational agent has demonstrated antitumor activity across a wide array of tumor cell lines as well as improved survival in several animal models; this activity has been confirmed in several independent laboratories and institutions across the globe. The agent has also been shown to boost anticancer effects of the immune system and response to tumor activity.

Moreover, because WP1066 has shown the ability to strengthen T-cell cytotoxicity against cancer cells through the inhibition of regulatory T cells, the agent may possess a dual-action mechanism that could allow it, and some of its analogs, to treat an array of resistant tumors and to be used as a component of novel combination regimens for unresponsive tumors.

Recent research conducted by investigators suggested that the combination of WP1066 and checkpoint inhibitors may result in additive or synergistic effects that could ultimately improve outcomes in those who are receiving checkpoint inhibitors, according to the pharmaceutical company.

Specifically, results from 1 study showed that WP1066 significantly abrogated PD-L1/2 expression in the ATL-T, SLVL, and human brain malignant cell lines. Incubation with the agent hindered lymphoma cell growth and elicited cell apoptosis.3,4 Data from another research effort indicated because CTLA-4–induced immune suppression mostly occurs via the STAT3 pathway, WP1066 may be effective when used in combination with this checkpoint inhibitor.5

In a phase 1 trial (NCT01904123) being conducted at MD Anderson, investigators are examining the optimal dose and safety of Wp1066 in patients with recurrent malignant glioma or melanoma that has spread to the brain and is growing, spreading, or becoming worse. The hypothesis is that the agent could halt the tumor cell growth and help to regulate the immune system.6,7

To be eligible for participation, patients must have measurable disease in the brain, a Karnofsky performance score of at least 60%, leukocytes of 3,000/mcL or more, an absolute neutrophil count of at least 1,000/mcL, platelets of at least 75,000/mcL, and total bilirubin of 1.6 or less.

If patients had received chemotherapy or radiotherapy within 4 weeks before enrolling to the study or they had not recovered from toxicities from agents given over 4 weeks prior, they were excluded. Patients who are being treated with any other investigational drugs that call for a 4-week washing period, those who had received cellular or gene therapy, and those with a history of allergic reactions linked with compounds similar to WP1066 were not included.

In the trial, patients will receive oral WP1066 twice daily on Monday, Wednesday, and Friday of weeks 1 and 2 in 28-day cycles. Treatment will be continued until either progressive disease or intolerable toxicity.

The co-primary end points of the trial are to establish the maximum-tolerated dose of WP1066 and the incidence of toxicities. Key secondary objectives include a pharmacokinetic analysis of the in vivo bioavailability of the agent, proportion of patients reaching complete response or partial response, duration of response, overall survival, progression-free survival, the proportion of patients who develop additional melanoma metastatic lesions, change in regulatory T-cell numbers, and change in the number of peripheral blood mononuclear cells expressing phosphorylated STAT3.

“It is also important for investors to understand the implications of the PRVs. These vouchers are issued upon drug approval of the rare disease indication from the FDA and once issued, can be transferred to other drug developers,” Klemp added. “These PRVs have historically had tremendous value and have been recently sold for up to $100 million or more. For Moleculin to have the potential for 3 of them is noteworthy indeed.”