Post-Conference Perspectives: Advances in the Treatment of HSCT-TMA - Episode 7

Sergio A. Giralt, MD: Jeffrey Laurence, MD et al, who’s been an expert in the field, has been conducting a prospective study of patients undergoing an allogeneic transplant and looking for those who develop criteria for transplant-associated TMA [thrombotic microangiopathy]. He’s been looking for different biomarkers, and in the abstract that he presented at the American Society of Hematology [ASH 2019 annual] meeting, he specifically reported on the levels of MASP-2. MASP-2 is the enzyme that actually does complement activation through the lectin pathway. What he showed is that all patients undergoing allogeneic transplant have high MASP-2 levels.

The inclusion criteria was to be within 30 days of transplant, have criteria for transplant-associated TMA based on the standard criteria, decreased platelet counts of less than 150 x 109/L, doubling of creatinine, increased LDH, and presence of schistocytosis in a peripheral blood smear.

The Rambaldi trial was very important because the 100-day survival, which was a primary end point, was 53% for the patients treated versus 10% for a group of historical controls.

The narsoplimab data that were provided by Rambaldi, et al, suggests that the lectin pathway may also be involved in this transplant-associated TMA. I think as we move forward, we are going to see that 1) There will be more awareness of transplant-associated TMA, 2) We will be looking more at markers of complement activation, such as CH50, C5B9, and 3) that many of us will be participating in collaborative trials of either narsoplimab, or eculizumab, or other complement inhibitors to be able to prevent this devastating complication of allogeneic transplant.

Is transplant-associated TMA more common in children than adults? The reality is we don’t know. Prospective trials are now being performed to get a better handle. One of the problems is that schistocytosis, which is a hallmark of thrombotic microangiopathy, is not a very trustworthy test. You can get the same slide being read by different people and different number of schistocytes. 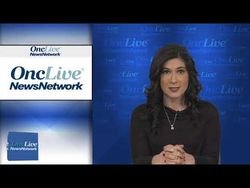 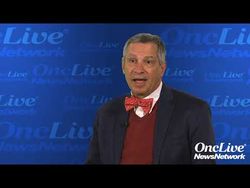 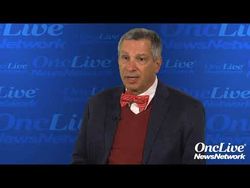