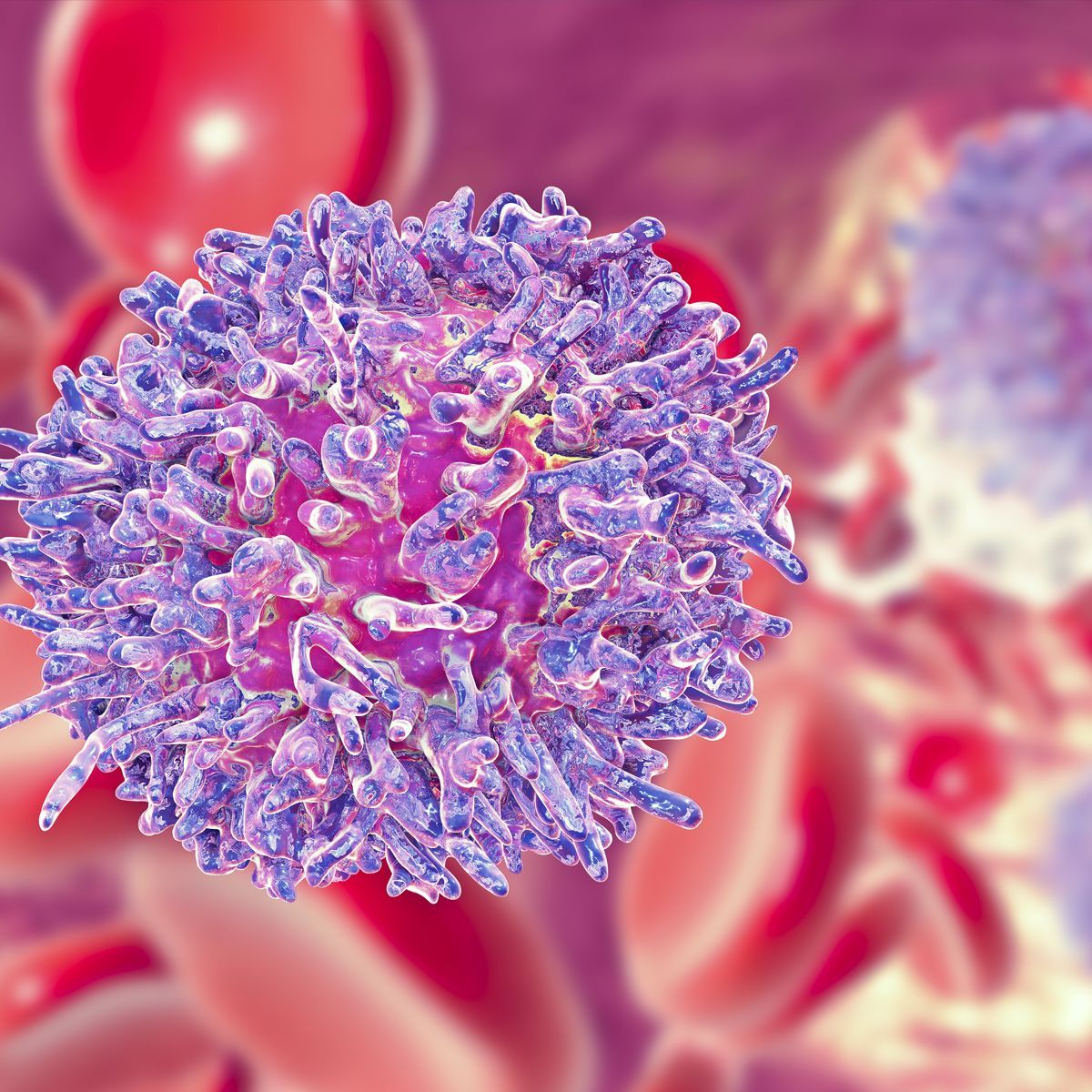 “Based on safety and efficacy data, ixazomib, cyclophosphamide, and dexamethasone was the most promising triplet, ixazomib maintenance confirmed the promising data reported in the TOURMALINE-MM4 study,” said lead study author Roberto Minna, MD, of the Myeloma Unit in the Division of Hematology, University of Torino, Italy, in a virtual presentation of the data during the meeting.

From the start of ixazomib maintenance, the overall median PFS was 15.1 months; the differences in median PFS were not significant in the intermediate-fit (HR, 0.92) and frail patients (HR, 1.14) vs fit patients. The 2-year PFS rate was 34%, which did not meet the study’s primary end point (≥65%).

Ixazomib is currently approved by the FDA for use in combination with lenalidomide (Revlimid) and dexamethasone as a treatment for patients with multiple myeloma who have received at least 1 prior therapy.

Patients enrolled on the study were at least 65 years old and were ineligible for transplant. Additional criteria for eligibility included an ECOG performance status of 0 to 2, creatinine clearance of at least 30 ml/min, and adequate bone marrow and hepatic function.

The primary end point was 2-year PFS rate; secondary end points were PFS2, overall survival, and safety. The trial had dual stopping rules with an efficacy end point of below a very good partial response (VGPR) and a predefined toxicity related to ixazomib in 5-patient cohorts in each arm during the first 4 cycles.

The IBd and Id arms were prematurely closed due to low enrollment and high risk of inefficacy, respectively.

Additional data showed that the response rates following induction treatment were similar in fit, intermediate-fit, and frail patients at 71%, 74%, and 76%, respectively. There were also no significant differences noted in these groups regarding median PFS, at 14.1 months, 14.8 months, and 12.2 months, respectively.

Sixty percent (n = 102) of patients completed the induction phase of treatment and then proceeded to maintenance therapy with ixazomib. A total 18% of patients upgraded their response during maintenance.