Hope S. Rugo, MD, discusses the recent findings with MYL-1401O and the role of biosimilars in patients with HER2-positive breast cancer.

Biosimilars could make it easier for some patients to afford their medications, especially those outside of the United States where these types of agents are more common, says Hope S. Rugo, MD.

Rugo is the lead investigator on the Heritage study, which is evaluating MYL-1401O, a proposed biosimilar for trastuzumab (Herceptin), in patients with HER2-positive metastatic breast cancer.

Safety between the biosimilar and trastuzumab were also similar.

“The idea is to have more drugs available, particularly these life-changing drugs such as trastuzumab, so more people worldwide have access that can’t afford the branded version,” says Rugo. “In countries where trastuzumab is bought by the government and, certainly in the United States eventually depending on insurance companies, the impact will be that the biosimilar may be less expensive. We will see, but there will at least be competition between branded Herceptin and the biosimilar and maybe that will result in a good price deal for people working as a group to better cover the drug.”

OncLive: Can you give us a brief overview of the Heritage study?

What were the most significant findings?

OncLive spoke with Rugo, a professor of Medicine and director of the Breast Oncology Clinical Trials Program at the UCSF Helen Diller Family Comprehensive Cancer Center, to learn more about MYL-1401O and the role of biosimilars in HER2-positive breast cancer.Rugo: We conducted an international trial, all outside of the United States, looking at a proposed trastuzumab biosimilar and comparing it to branded Herceptin in patients who had metastatic breast cancer. We designed the trial with a primary endpoint of ORR at 24 weeks. Patients with treatment-naïve metastatic HER2-positive breast cancer were randomized to receive either Herceptin or the proposed trastuzumab biosimilar in combination with a taxane of choice. The institution had to choose their taxane and 75% chose docetaxel and 25% chose paclitaxel. After the 24 weeks in accordance with our clinical practice all over the world, you can stop the chemotherapy and continue the antibody alone as long as you have response or stable disease.At the 2016 ASCO Annual Meeting, we reported the 24-week data. What we saw in the about 450 patients with metastatic HER2-positive disease in the first-line setting, was that the response rates were close to equivalent and, certainly, the hazard ratio fell within an equivalency ratio.

Were there any differences between the biosimilar and trastuzumab in terms of safety?

What are the next steps to move this agent forward?

What is the process to bring a biosimilar to the market and how is it different from a generic?

The FDA and the European Medicines Agency (EMA) had different requests for the way they wanted to see data. The FDA wanted to look at the ORR ratio, and the EMA wanted to look at the difference. They set a narrow range the difference had to fit into in order to be clinically equivalent. This trial fell well within all of those guidelines with ORR, the response ratio, and the response difference.There are not enough patients in a 450 to 500 patient trial to document safety without a shadow of a doubt, but the biosimilar was very safe. The only toxicities that we saw were related to the chemotherapy; there were none that we could directly attribute to the antibody. We looked at population pharmacogenetics and they were similar. We also looked at immunogenicity, or the ability to make anti-drug antibody, and they were about 2.5% in both arms, which is similar to what has been reported for Herceptin in the past.Overall, we felt that this study demonstrated that this proposed trastuzumab biosimilar is really similar and fits the regulatory guidelines for that. For that reason, we are hopeful that submission to the regulatory agencies will be successful. In the United States, we will not be using the biosimilar for a while because we still have the patent life for Herceptin.Once a drug gets a patent, it has that patent until it wears off. In the case of something like an aromatase inhibitor or tamoxifen, as soon as the patent wears off a bunch of generics flood the market. This is because they are easy to make and they don’t require efficacy equivalency. They require a small amount of equivalence testing, but not efficacy equivalence and not detailed, structural similarity testing and submission to regulatory agencies. These biosimilars are a different idea all together. It takes these complex, heavy molecular-weight agents that are usually targeted biological therapy.

What role do you see biosimilars playing in the future in oncology?

There is a tremendous amount of tests within both of these steps. The regulatory agencies have gotten together to determine what makes a drug a biosimilar and what should be approved. You can’t do the same study all over again; a survival study would take forever and the expense would be so high you would not have a drug that can compete, in terms of costs.It is all patent-related, but biosimilars will become more and more common and, hopefully, continue to have the same rigorous testing. 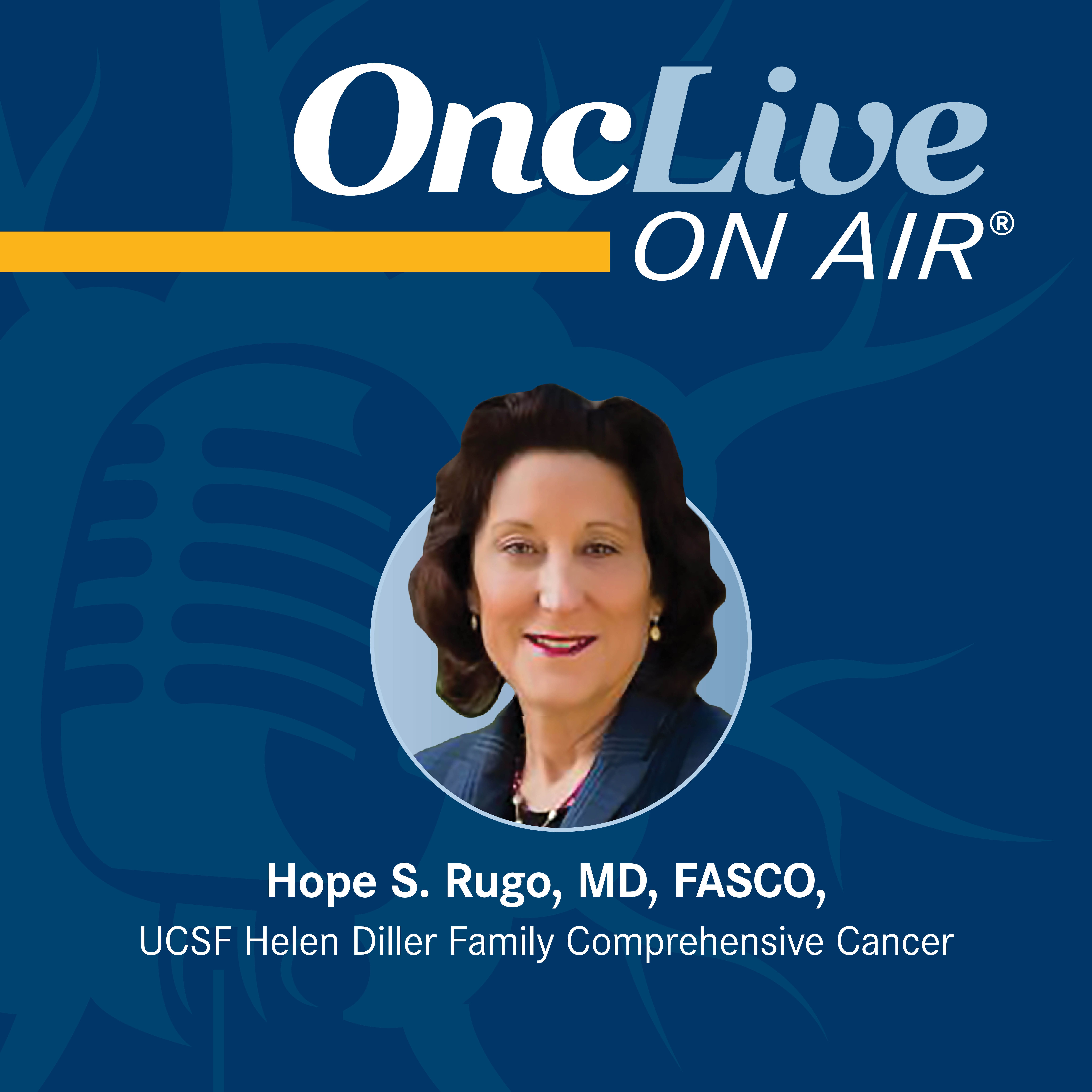