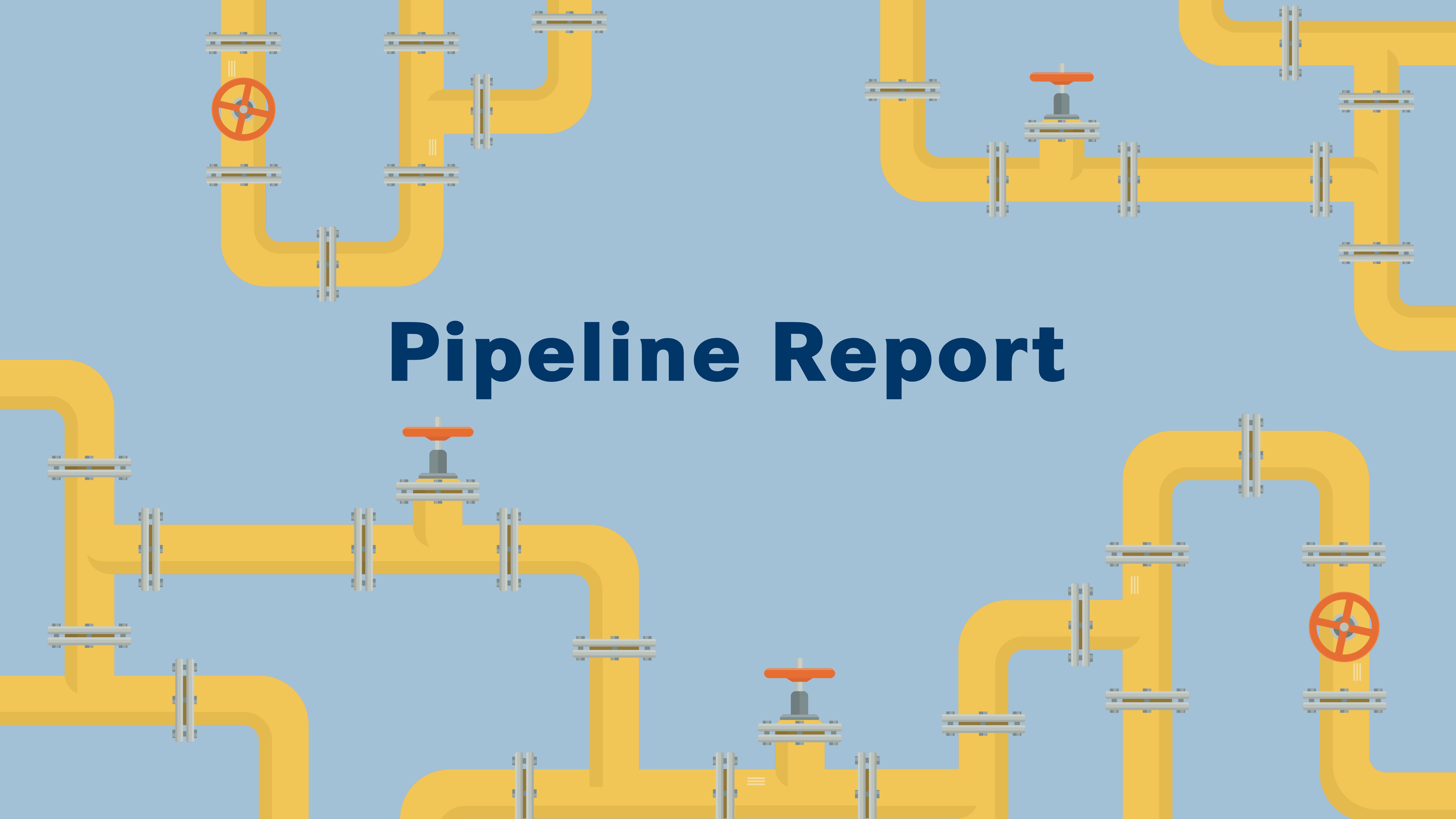 Neoadjuvant stereotactic radiation (SABR) followed by radical nephrectomy and thrombectomy is a safe and feasible treatment option for patients with renal cell carcinoma (RCC) and inferior vena cava tumor thrombus (IVC-TT), according to results from a phase 1/2 trial (NCT02473536) published in the International Journal of Radiation Oncology.1

Neoadjuvant SABR was also found to be associated with a decrease in Ki-67 expression, as well as an increase in PD-L1 expression in the IVC-TT. Moreover, inflammatory cytokines and autoantibody titers were observed in patients with nonprogressive disease, and reflected an improved host immune status.

“By irradiating the tumor inside the vein, SABR has the potential to reduce metastases from fragments that break off as the tumor is being removed during surgery,” lead author Raquibul Hannan, MD, PhD, an associate professor of radiation oncology and immunology at The University of Texas Southwestern Medical Center, stated in a press release.2

For patients with RCC and tumor thrombus in the inferior vena cava, standard-of-care treatment has been radical nephrectomy and thrombectomy. However, these approaches have historically been linked with complications and high recurrence rates. The addition of TKIs to this approach has shown efficacy, although it remains limited for those with advanced disease. As such, novel approaches aimed at improving outcomes are needed for this population.

“There have been no improvements in outcomes for [patients with] kidney cancer patients with tumor extensions in the past 50 years,” study author Vitaly Margulis, MD, professor of urology at The University of Texas Southwestern Medical Center, said. “This new combination of radiation with surgery could offer new hope for these patients.”

Prior studies have demonstrated that RCC can be sensitive to SABR and its immunogenic effects that can induce tumor antigen cross-presentation and immunogenic tumor cell death. As such, investigators hypothesized that using neoadjuvant SBRT to IVC-TT followed by radical nephrectomy and thrombectomy would induce RCC cell death in the IVC-TT which would reduce recurrent metastatic disease secondary to live tumor microemboli shed during surgery. Moreover, they felt this strategy would result in a decrease in local intra-IVC recurrence secondary to microscopic positive IVC margins or wall invasion, and that it would induce an immune response to the cancer.

The phase 1/2 study enrolled patients with locally advanced or metastatic RCC who had radiographic evidence of renal tumor with a Mayo level I or higher IVC-TT. Participants received neoadjuvant SABR at 40 Gy in 5 fractions in the IVC-TT only. Subsequently, patients underwent open radical nephrectomy and thrombectomy.

The primary end point of the safety lead-in phase 1 portion of the study was safety, with a specific focus on the absence of grade 4 or 5 AEs within 90 days of RN-IVCT. Exploratory end points comprised pathologic and immunologic alterations in the primary tumor, irradiated thrombus, and patient sera.

In total, 7 patients were enrolled to the study, but 1 patient had to withdraw due to liver metastasis discovered during surgery. Notably, no other neoadjuvant treatment was used to treat patients until they experienced progression, and all patients completed SABR and underwent surgery within 4 to 14 days.

In terms of safety, the most common treatment-associated AE was nausea, and the most frequent AEs experienced after surgery were abdominal pain and constipation. Moreover, the most clinically significant AEs included upper respiratory tract infection and upper extremity deep vein thrombosis. One patient was readmitted to the hospital within 90 days of undergoing surgery due acute cholecystitis, and they underwent a cholecystectomy.

“The development of SABR for intravascular tumor extensions attests to the ingenuity of Kidney Cancer Program investigators who venture into uncharted territory for the benefit of our patients and follow these efforts with clinical trials to rigorously assess their potential,” James Brugarolas, MD, PhD, director of the Kidney Cancer Program and professor of internal medicine at The University of Texas Southwestern Medical Center, added in the press release. “The combined SABR and surgery trial also speaks to our team approach of leveraging strengths across departments.”