Several biomarkers have been identified in pancreatic neuroendocrine tumors (pNETs). Chromogranin A and neuron specific enolase are among the better validated markers in prospective clinical trials, states James C. Yao, MD. Both markers are associated with shorter progression-free survival and shorter overall survival.

The most common mutation in pNETs occurs in the MEN1 gene, and about 40% of these patients will have mutations in either DAXX or ATRX, says Yao. These abnormalities may be associated with unchecked cell proliferation and replication. Other mutations in the mTOR pathway are associated with poor prognosis, but none of these are currently biomarkers that can predict response or outcome, notes Yao.

Some pNETs secrete hormones that can result in a variety of syndromes. Treatment with somatostatin analogs can decrease hormone secretion and improve the symptoms that patients experience, says Matthew H. Kulke, MD. More recently, somatostatin analogs have shown to help slow down tumor growth as well.

Tumor grading refers to the proliferative activity of the tumor, which can be measured through the mitotic rate (the number of dividing cells), or the Ki-67 proliferative index, another method that evaluates mitotic activity of the tumor. The WHO classification considers poorly differentiated tumors equivalent to high-grade tumors, where high-grade is defined as mitotic rate or Ki-67 index greater than 20.

Patients with early stage tumors that can be resected are frequently cured of their disease, notes Strosberg. Individuals with metastatic disease (most commonly in the liver) tend to have poorer prognoses; however, those with metastatic cases can live for many years if histological grade is low, says Strosberg. 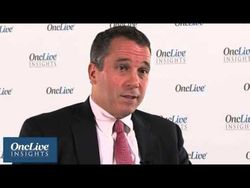 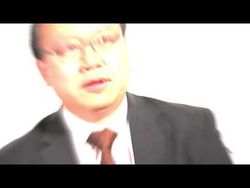 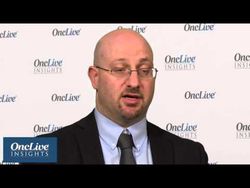