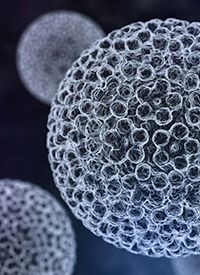 “Around 80% of breast cancer patients have ER+ breast tumors and are treated with drugs that inhibit the estrogen pathway,” said Lluis Morey, Ph.D., assistant professor in the Dr. John T. Macdonald Foundation Department of Human Genetics and co-senior author on the paper. “However, around 30% of patients acquire resistance after several years. Once resistance develops, there’s nothing we can do for them; there are no more treatments.”

The team wanted to find therapeutic options for these patients and focused on the epigenome, the molecular software that helps modulate gene expression. They began with a relatively simple question: What are the epigenetic factors that contribute to resistance?

They discovered that one of them is CoREST. This protein complex contains several subunits that modulate how certain genes are expressed. However, CoREST is unique because it has two epigenetic jobs: removing both acetyl and methyl groups on histones, which are the core component of chromatin—the DNA, RNA, and proteins that make up chromosomes. Cells require an exquisite balance of acetyl and methyl groups on histones to ensure proper gene regulation, and this mechanism is often disrupted in cancer.

The Role of CoREST in Resistance

In tumors that respond to endocrine therapies, CoREST modulates the estrogen pathway, making breast cancer cells sensitive to these therapies. However, as endocrine resistance evolves, cells reprogram their epigenome and CoREST is redeployed to new genomic locations to regulate metastatic genes, making tumors more aggressive and helping them to resist endocrine treatments.

“The CoREST complex is heavily associated with maintaining gene repression,” said Ramiro Verdun, Ph.D., professor in the Department of Medicine, Division of Hematology, and co-senior author. “In normal tissue, it shuts down gene expression, but we found the opposite in breast cancer: It activates genes, specifically oncogenes and genes associated with metastasis.”

In addition to focusing on the protein complex as a group, the researchers dissected its component parts to determine their individual roles in cancer resistance. One particular protein, called LSD1, stood out for its ability to maintain endocrine resistance.

The research team also found that this protein complex leaves a trace—a CoREST signature of genes the complex directly regulates, which is found in patients who develop resistance to endocrine therapies. Preclinical work performed by Drs. Morey’s and Verdun’s laboratories suggests that patients expressing the CoREST gene signature would respond to chemical inhibition of the complex. These results indicate that CoREST is a novel therapeutic target for breast cancer.

Fortunately, there are already drugs being developed to inhibit CoREST, providing potential options for patients whose breast cancers no longer respond to treatment. In this study, the research team found that inhibiting CoREST components, such as LSD1 and HDCAs, dramatically reduced tumor burden in endocrine-resistant human tumors in animal models.

“We wanted to understand why patients develop resistance and how to overcome that resistance,” said Liliana Garcia-Martinez, a Ph.D. student in Dr. Morey’s lab and first author on the study. “By targeting this epigenetic machinery, specifically the CoREST complex, we could potentially offer new treatments for these challenging cancers. We hope these discoveries will pave the way for new therapeutic options for women with incurable breast cancers.” 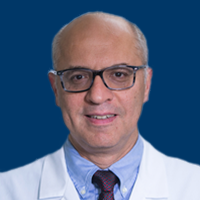 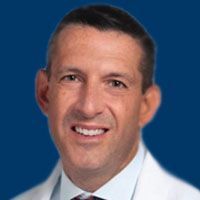 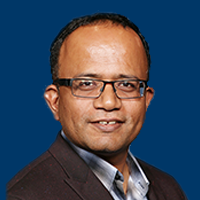 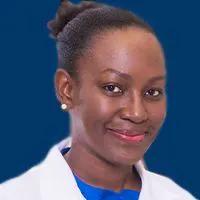