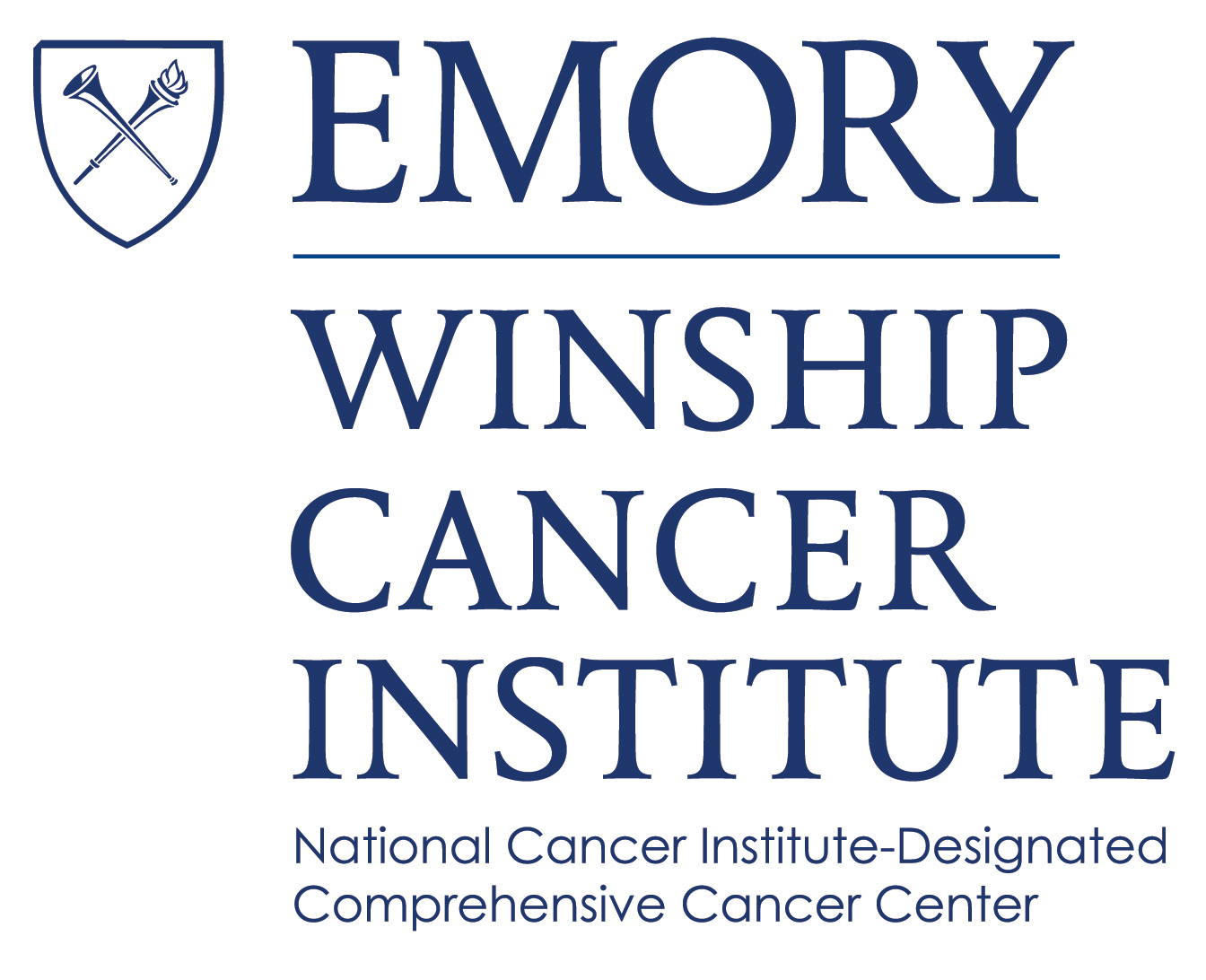 Taofeek Owonikoko, MD, PhD, MSCR, discusses the results of the NLST and NELSON trials and the next steps that need to be addressed with lung cancer screening.

“The National Lung Screening Trial (NLST) established the basis for screening for patients 55 years of age to 80 years of age, those who have a 30 pack-year history of smoking and continue to smoke, as well as those who stopped smoking within the last 15 years,” said Owonikoko.

Moreover, screening protocols provide the opportunity to include counseling on smoking cessation, which may further lessen the overall burden of lung cancer, added Owonikoko.

In an interview during the 2019 OncLive® State of the Science Summit™ on Lung Cancer, Owonikoko, co-chair of the Clinical and Translational Review Committee, and professor, Department of Hematology and Medical Oncology, at Winship Cancer Institute of Emory University, discussed the results of the NLST and NELSON trials and the next steps that need to be addressed with lung cancer screening.

Owonikoko: It’s important to remember that lung cancer is still a deadly disease. The majority of our patients are diagnosed at very late stages when the disease is no longer curable. We're happy that we've made advances in the treatment of advanced-stage disease, but we still have room to impact patients more positively in earlier-stage settings. Catching the disease early when it is curable is key to dramatically improving overall outcomes, so how can we do that? One way is to screen patients before they become symptomatic. For the past 3 to 4 decades, attempts have been made across North America and Europe to look for ways to identify lung cancer in patients before they become symptomatic, which would indicate advanced disease. The use of chest X-ray had been tested in the past but did not turn out to [be too effective]. By the time we detect cancer with that modality, it’s already too late.

The most impactful study we have is the NLST, which was conducted in the United States. This trial enrolled more than 50,000 patients who were considered to be at high risk of developing lung cancer. The study required patients to be 55 years of age or older and have a 30 pack-year smoking history. If patients had stopped smoking, they should have stopped within 15 years of going on the study. The study randomized patients to either chest X-ray—which was considered ineffective but was used as the standard control—or low-dose CT screening. Patients underwent annual screening scans for 3 years and were then followed for outcomes.

Most importantly, we learned that we could diagnose lung cancer at much earlier stages with the use of low-dose CT screening. Half of all cases diagnosed with low-dose CT screening were stage IA or IB, which are surgically curable. Conversely, 50% of patients who were screened with chest X-ray alone had stage IIIB or IV disease. The trial confirmed our early observation that chest X-ray is not an effective way of screening patients. The second thing that we learned is we're going to find a lot of things when we use low-dose CT screening. The majority of what we see on the CT screen will not be cancer; that is one of the challenges with screening. We have to balance the potential risks of doing invasive procedures in patients who turn out to not have cancer.

What are some other potential downsides to screening?

There are psychological challenges for patients who believe they have lung cancer until you can show them otherwise. There’s also the harm of radiation. The amount of radiation used for low-dose CT screening is really small. However, if we were to expand this beyond patients with high-risk disease and start screening those with low-risk disease, who are not likely to develop lung cancer within their lifetimes, the amount of radiation exposure may be such that we would have to start worrying about radiation-induced cancer.

In addition to recommending patients for screening, we have to encourage people to stop smoking because it would also reduce their risk of developing lung cancer. Getting patients into the screening protocol provides the opportunity to counsel people to stop smoking. There are now opportunities as well as aids that are being created by the American Cancer Society in this regard. The Centers for Disease Control and Prevention have a website where patients can call a counselor who can help them with smoking cessation. These are opportunities we can use to further reduce the overall burden of lung cancer.

Could you discuss the results of the NELSON trial and the impact it has had on screening recommendations?

The NELSON study is the European counterpart [to the NLST]. The trial looked at high-risk patients in Belgium as well as The Netherlands. Patients who went on the NELSON trial underwent screening with 4 CT scans at baseline, year 1, year 2, and then 4.5 years from the time of randomization. We do not have the full details of the study yet, but at the 2018 World Lung Cancer Conference in Toronto we heard that the study was positive and showed a reduction in the risk of lung cancer development.

The benefit was even more pronounced than it was in the NLST. More importantly, female patients who underwent screening in the NELSON trial had a bigger reduction in the risk of developing lung cancer. That may be a result of biological differences in lung cancer in women versus men. Everyone is eagerly anticipating the full results of the NELSON trial.

Dr. Haigentz on the Importance of Adjuvant Osimertinib in EGFR+ NSCLC

Dr. Meisel the Potential Utility of CDK4/6 Inhibitors in HER2+ Breast Cancer