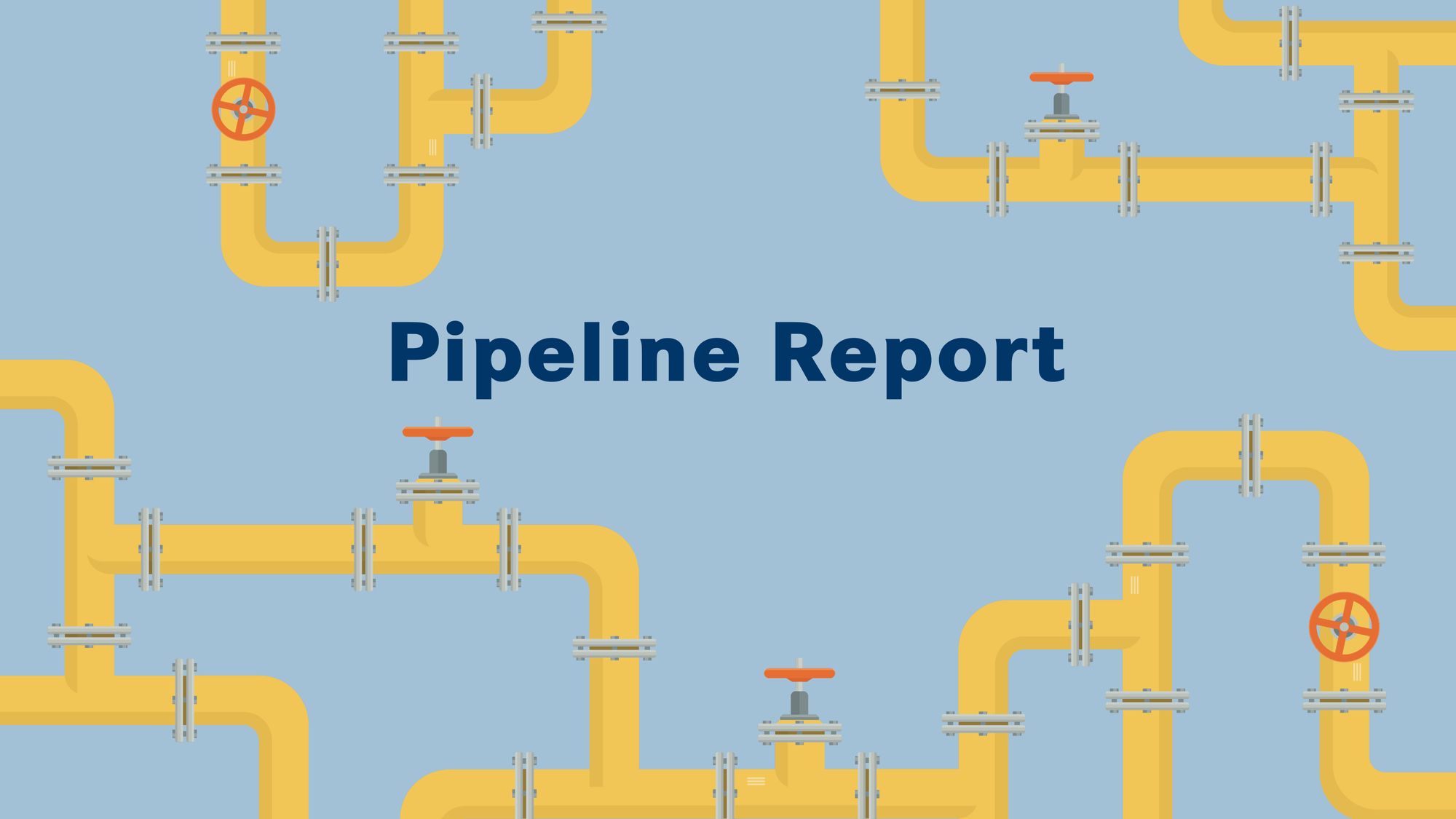 Venetoclax (Venclexta) consolidation following first-line treatment with venetoclax and obinutuzumab (Gazyva) did not reduce loss of minimal residual disease (MRD) response vs MRD-guided venetoclax consolidation in previously untreated patients with chronic lymphocytic leukemia (CLL), according to results from the phase 2 HOVON 139/GiVe trial (NL5871) published in The Lancet.1

Investigators concluded that consolidation treatment does not improve upon deep responses and high rates of undetectable MRD observed with 12 cycles of fixed-duration venetoclax.

“In both study groups, undetectable MRD rate in bone marrow and peripheral blood was higher after end of fixed-duration venetoclax plus obinutuzumab than after consolidation or the observation period, indicating loss of MRD response despite continuous treatment,” wrote lead study author Sabina Kersting, MD, Department of Hematology, HAGA Teaching Hospital, The Hague, Netherlands, and colleagues.

HOVON 139/GiVe aimed to determine the efficacy and safety of venetoclax consolidation for this patient population, regardless of MRD status following treatment with venetoclax and obinutuzumab. The trial enrolled adult patients with previously untreated CLL who had ECOG performance status from 0 to 2 and who were considered unfit for first-line fludarabine-based treatment. Patients were also required to have a platelet count of at least 50 x 109 cells/L, an absolute neutrophil count of at least 1.0 x 109 cells/L, and creatinine clearance of at least 45 mL/minute.

In the intent-to-treat population, 63 of 67 patients (94%) on fixed-duration treatment had an ORR, with 31% achieving a complete response (CR). The best response on treatment, including consolidation, was a CR in 55% of patients, partial response in 39% of patients, and stable disease in 3% of patients.

Adverse events (AEs) of grades 2 though 4, primarily infections, occurred in 69% of patients in the consolidation group and 37% of patients in the MRD-guided group. The most common grade 3 or worse AEs were infection (6% in the consolidation group vs 3% in the MRD-guided group) and neutropenia (6% vs 7%, respectively). Investigators observed 5 secondary malignancies including four instances of localized skin tumors and 1 instance of prostate cancer.

“[Four] patients discontinued during venetoclax consolidation, indicating the effect of [AEs] during prolonged venetoclax exposure,” the study authors noted. “This finding was emphasized by the small number of AEs in patients who did not receive consolidation venetoclax. Reduced drug exposure has economic benefits and might result in better quality of life, which will be analyzed in further studies.”