Expert Highlights Breakthroughs and Next Steps in RCC Paradigm

Dr. Mehrazin on Findings From the CARMENA Trial in Metastatic RCC
News > 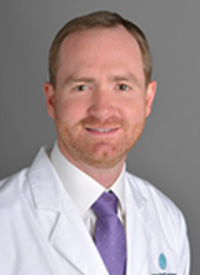 The frontline paradigm in renal cell carcinoma (RCC) continues to shift, with multiple new treatment approvals over the past year.

For example, in December 2017, the FDA expanded the indication for cabozantinib (Cabometyx)—a TKI that blocks VEGFR, MET, and AXL—to include previously untreated patients with RCC. The approval was based on the phase II CABOSUN trial, in which cabozantinib improved progression-free survival (PFS) compared with sunitinib (Sutent) as frontline systemic therapy in patients with intermediate- and poor-risk RCC.

In the overall study population, cabozantinib-treated patients had a median PFS per an independent review committee of 8.6 months compared with 5.3 months for patients treated initially with sunitinib. The objective response rate (ORR) was 20% with cabozantinib and 9% with sunitinib.