KADCYLA® (ado-trastuzumab emtansine), as a single agent, is indicated for the treatment of patients with HER2-positive, metastatic breast cancer who previously received trastuzumab and a taxane, separately or in combination. Patients should have either:

Select patients for therapy based on an FDA-approved companion diagnostic for KADCYLA.

In clinical trials of KADCYLA, cases of nodular regenerative hyperplasia (NRH) of the liver have been identified from liver biopsies (5 cases out of 1624, 1 of which was fatal). Two of these five cases of NRH were observed in EMILIA. Diagnosis can be confirmed only by histopathology. NRH should be considered in all patients with clinical symptoms of portal hypertension and/or cirrhosis-like pattern seen on the computed tomography scan of the liver but with normal transaminases and no manifestations of cirrhosis. Upon NRH diagnosis, KADCYLA treatment must be permanently discontinued.

Based on limited data from a retrospective observational study, 22% (7 of 32) of patients with HER2-positive MBC with a baseline LVEF of 40-49% treated with KADCYLA developed congestive heart failure (CHF) or a >10% reduction in LVEF.

Assess LVEF prior to initiation of KADCYLA and at regular intervals (e.g. every 3 months) during treatment to ensure the LVEF is within the institution’s normal limits. KADCYLA has not been studied in an adequately controlled study in patients with LVEF <50%.

For patients with MBC, if at routine monitoring LVEF is <40%, or is 40% to 45% with a ≥10% absolute decrease below the pretreatment value, withhold KADCYLA and repeat LVEF assessment within approximately 3 weeks. Permanently discontinue KADCYLA if the LVEF has not improved or has declined further.

KADCYLA can cause fetal harm when administered to a pregnant woman. Cases of oligohydramnios, and oligohydramnios sequence manifesting as pulmonary hypoplasia, skeletal abnormalities and neonatal death were observed in the post-marketing setting in patients treated with trastuzumab, the antibody component of KADCYLA. DM1, the cytotoxic component of KADCYLA, can cause embryo-fetal toxicity, based on its mechanism of action.

If KADCYLA is administered during pregnancy, or if a patient becomes pregnant while receiving KADCYLA or within 7 months of the last dose of KADCYLA, immediately report exposure to Genentech at 1-888-835-2555.

Cases of interstitial lung disease (ILD), including pneumonitis, some leading to acute respiratory distress syndrome or fatal outcome, have been reported in clinical trials with KADCYLA. Signs and symptoms include dyspnea, cough, fatigue, and pulmonary infiltrates.

Permanently discontinue treatment with KADCYLA in patients diagnosed with ILD or pneumonitis.

Patients with dyspnea at rest due to complications of advanced malignancy and comorbidities and receiving concurrent pulmonary radiation therapy may be at increased risk of pulmonary toxicity.

Infusion-related reactions, characterized by one or more of the following symptoms—flushing, chills, pyrexia, dyspnea, hypotension, wheezing, bronchospasm, and tachycardia—have been reported in clinical trials of KADCYLA. In EMILIA, the overall incidence of IRR in patients treated with KADCYLA was 1.4%. In most patients, these reactions resolved over the course of several hours to a day after the infusion was terminated.

KADCYLA treatment should be interrupted in patients with severe IRR and permanently discontinued in the event of a life-threatening IRR. Patients should be observed closely for IRR, especially during the first infusion.

One case of a serious, allergic/anaphylactic-like reaction has been observed in clinical trials of single-agent KADCYLA. Medications to treat such reactions, as well as emergency equipment, should be available for immediate use.

Although in some of the observed cases, the patients were also receiving anticoagulation therapy or antiplatelet therapy, or had thrombocytopenia; in others, there were no known additional risk factors. Use caution with these agents and consider additional monitoring when concomitant use is medically necessary.

KADCYLA should be temporarily discontinued in patients experiencing Grade 3 or 4 peripheral neuropathy until resolution to Grade ≤ 2. Monitor patients on an ongoing basis for signs/symptoms of neurotoxicity.

In KADCYLA clinical studies, reactions secondary to extravasation have been observed. These reactions, observed more frequently within 24 hours of infusion, were usually mild and comprised erythema, tenderness, skin irritation, pain, or swelling at the infusion site. Specific treatment for KADCYLA extravasation is unknown. Closely monitor the infusion site for possible subcutaneous infiltration during drug administration.

Use in Specific Populations

There is no information regarding the presence of ado-trastuzumab emtansine in human milk, the effects on the breastfed infant, or the effects on milk production. DM1, the cytotoxic component of KADCYLA, may cause serious adverse reactions in breastfed infants based on its mechanism of action. Advise women not to breastfeed during treatment and for 7 months following the last dose of KADCYLA.

Clinical Efficacy and Safety Data From the EMILIA Trial

These healthcare practitioners are paid consultants for Genentech USA, Inc. 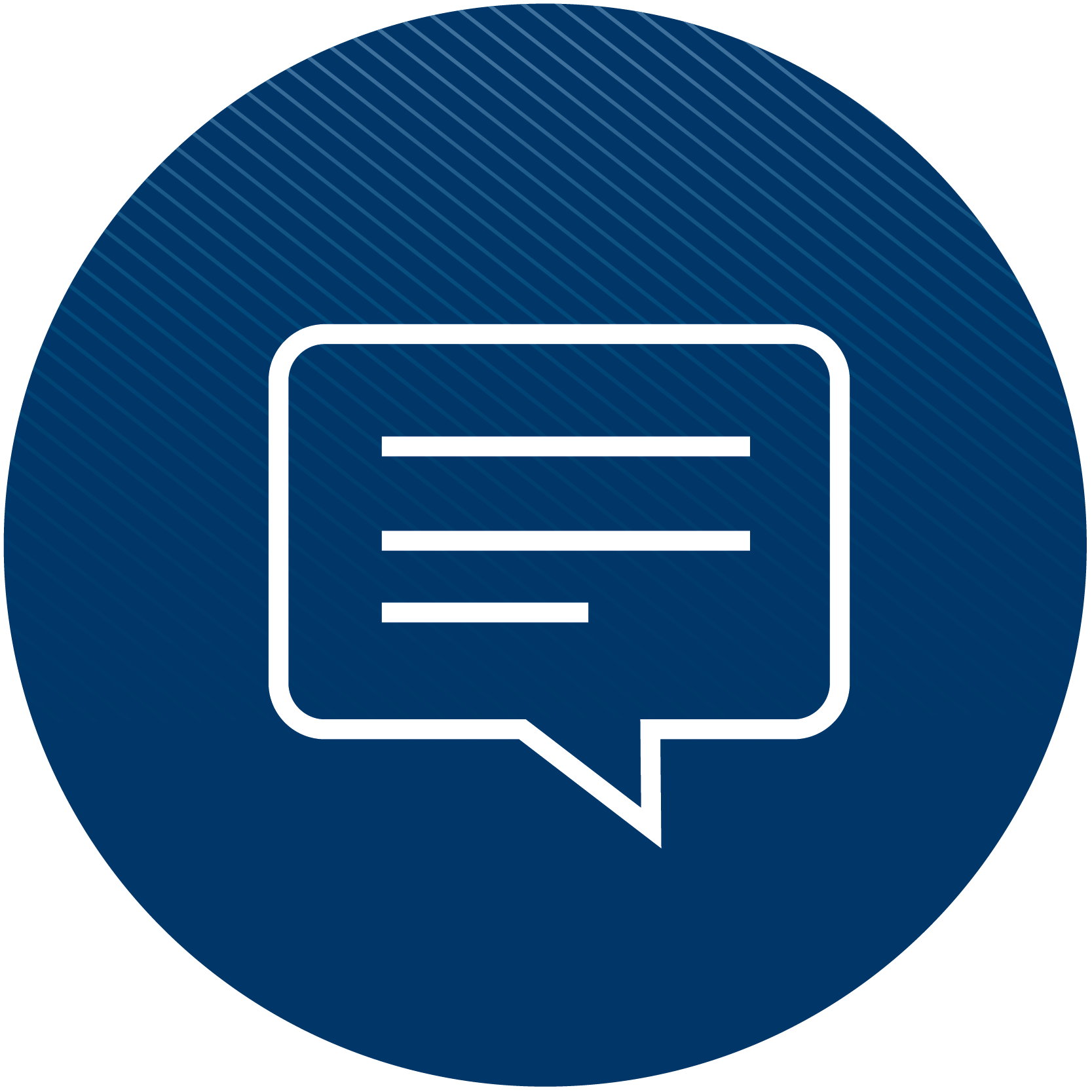 Discuss the treatment landscape of FDA-approved HER2-targeted options for patients with HER2+ MBC, considerations of individual patient factors, and placement of a treatment option. 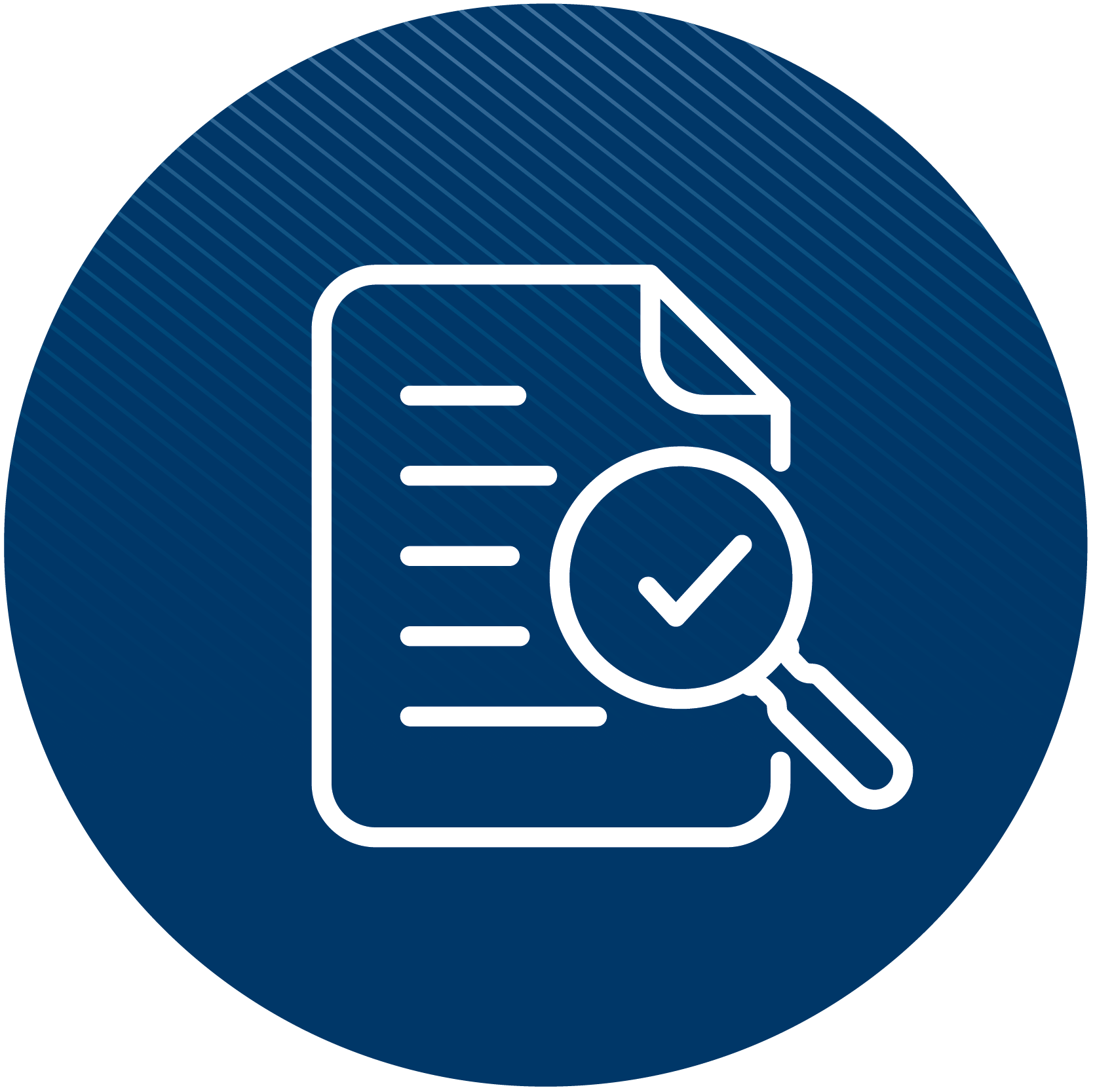 Review the results of a pivotal clinical trial in previously-treated patients with HER2+ MBC and data from a related retrospective exploratory analysis in patients with central nervous system metastases. 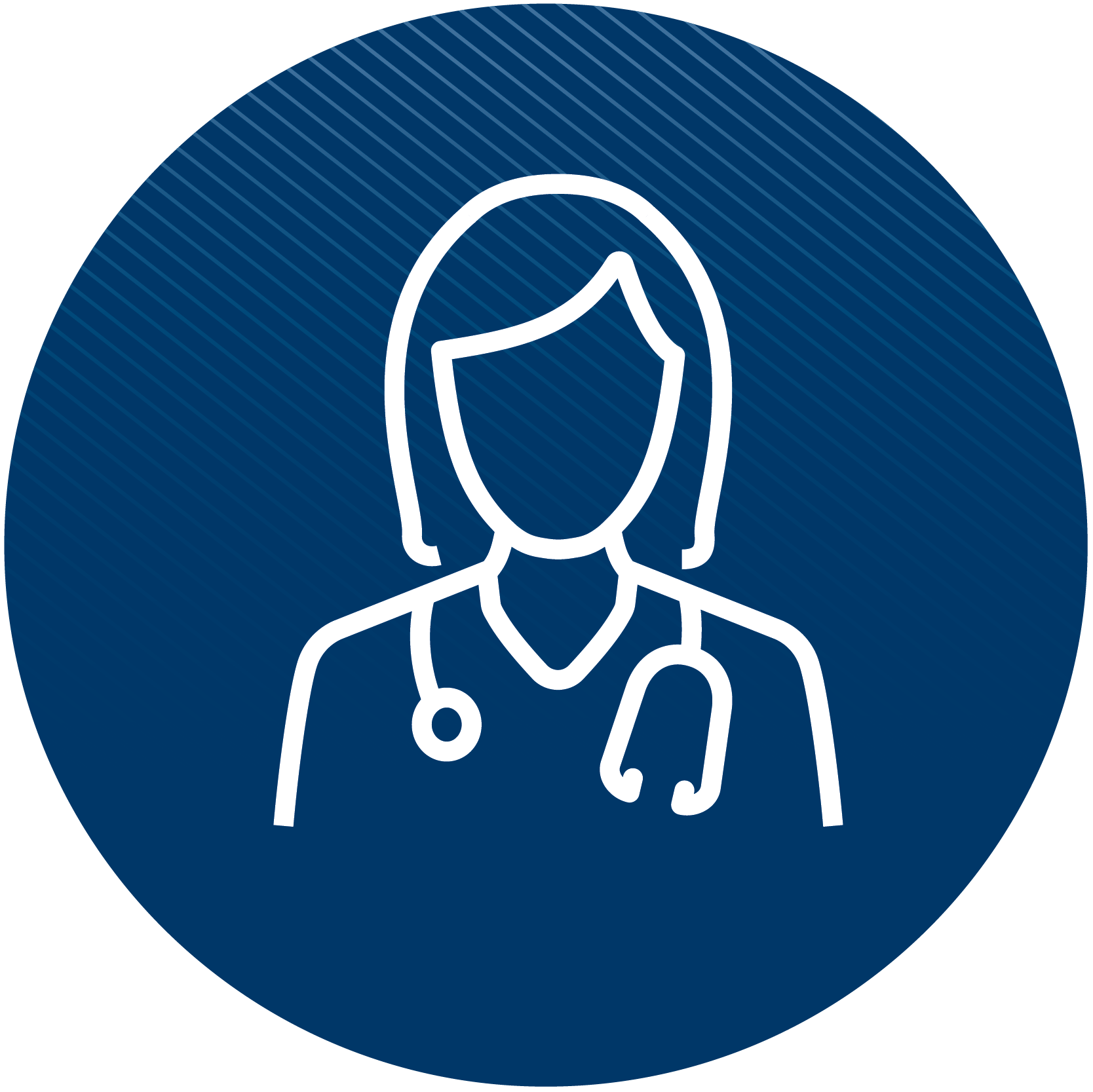