Erika P. Hamilton, MD, discusses anticipated updates from DESTINY-Breast02 and DESTINY-Breast03 that will be presented at the 2022 San Antonio Breast Cancer Symposium, how trastuzumab emtansine will fit into the armamentarium in light of the efficacy of trastuzumab deruxtecan, and additional data to expect from SABCS regarding ADCs and beyond. 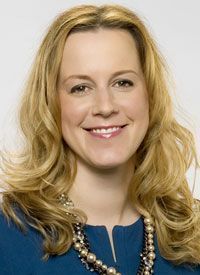 “ADCs are definitely an evolving field, where we’re going to see new approvals and new agents in the pipeline,” Hamilton said in an interview with OncLive®.

In the interview, Hamilton discussed anticipated updates from DESTINY-Breast02 and DESTINY-Breast03 that will be presented at the 2022 San Antonio Breast Cancer Symposium (SABCS), how trastuzumab emtansine will fit into the armamentarium in light of the efficacy of trastuzumab deruxtecan, and additional data to expect from SABCS regarding ADCs and beyond.

Hamilton is the director of Breast and Gynecologic Cancer Research at Sarah Cannon Research Institute in Nashville, Tennessee.

OncLive®: Where will trastuzumab deruxtecan move in the treatment landscape since its initial investigation as third-line therapy in DESTINY-Breast02?

Hamilton: We’ve been seeing recent data from DESTINY-Breast03, the second-line trial, [and we are also] excited to see the results with trastuzumab deruxtecan in DESTINY-Breast02, [which enrolled] a more heavily pretreated population. [In addition to] trastuzumab deruxtecan’s approval in the third line, [it may get approved] in the second line, and we’re probably going to continue to see approvals [in settings such as] first-line metastatic disease and early disease. Many trials are currently going on in those areas as well.

What efficacy data have been seen so far with trastuzumab deruxtecan in DESTINY-Breast03?

[The new data from this trial] we’ll be seeing at SABCS are the OS data. We make many decisions in the oncology community based on PFS, or how long a patient may remain on a treatment without their disease growing. However, OS, or how long a patient with metastatic disease lives, is our gold standard. We’re excited to present [these OS data] and show the benefits that trastuzumab deruxtecan has for our patients with HER2-positive disease.

With all these advances with trastuzumab deruxtecan, what might be the future role for trastuzumab emtansine in HER2-positive disease?

We have used trastuzumab emtansine for several years, and it had been our second-line regimen for a while. [It will stay approved, and] it’s still going to be used. It’s probably going to be used in the fourth line, [which is] where I’m thinking about it in my clinical practice.

Our first-line standard right now is a taxane with trastuzumab and pertuzumab [Perjeta]. Trastuzumab deruxtecan is our standard for most patients in the second line, and I typically think about capecitabine [Xeloda] with trastuzumab and tucatinib [Tukysa], another recently approved agent, in the third line. Then, the fourth line is probably where we’ll think about cycling back to trastuzumab emtansine. [In addition], we have margetuximab-cmkb [Margenza], as well as trastuzumab in combination with chemotherapies that we haven’t yet used, so [the fourth-line setting] is a bit open.

What else are you excited to hear come out of SABCS?

There are a few broad topics that I’m excited to see at SABCS. One [category is] novel endocrine therapies. In patients who receive CDK4/6 inhibitors, which are now our standard in first-line metastatic disease, our standard endocrine therapies in the second line aren’t performing as well as they used to. In the [phase 3] EMERALD study [NCT03778931], [patients who received fulvestrant [Faslodex] after a CDK4/6 inhibitor] had a PFS of approximately 2 months, and in the [phase 2] VERONICA study [NCT03584009], which investigated fulvestrant with or without venetoclax [Venclexta], we also saw a median PFS of [1.94 months with fulvestrant alone]. [These trials] have shown us that we need better endocrine therapies for these patients. We’re going to see a handful of presentations at SABCS, including OS data from EMERALD.

We’re also going to see a report of a novel oral selective estrogen receptor degrader [SERD], camizestrant [AZD9833], which was studied in 2 doses against fulvestrant. We’ve already seen a press release showing that both the 75 mg and the 150 mg doses [of camizestrant] outperformed fulvestrant, which is exciting. That adds a second positive SERD trial into our arsenal, after 2 negative trials that were presented at the 2022 ESMO Congress.

We’re also going to see some updated data with ARV-471 from the [phase 2] VERITAC study [NCT04072952]. ARV-471 is a PROTAC degrader, an estrogen receptor degrader that works a bit differently from [others we have investigated].

The second category that I’m particularly excited to see [findings in is] the ADCs. We don’t have just 1 anymore. Trastuzumab emtansine, our first HER2-positive ADC, is approved, and we now have approval for trastuzumab deruxtecan, initially in the third line and now in the second line.

We also have an approval of sacituzumab govitecan-hziy [Trodelvy] for patients with triple-negative metastatic breast cancer. Sacituzumab govitecan is a TROP2-targeting ADC. We’re also going to be seeing OS data from [the phase 3] TROPiCS-02 trial [NCT03901339]. I’m excited to see some updated data regarding ADCs.

What have been the most important clinical trials of this past year?

DESTINY-Breast03 was 1 of the highlights of this past year. [Additionally, regarding] the evolving oral SERDs story, we’ve seen data from 3 of those compounds, and we’ll be seeing a fourth at SABCS, so that’s a class that we’re all interested in. We’ve seen much data around sacituzumab govitecan, which is an ADC targeting TROP2 that is currently approved for patients with triple-negative disease, but which has also shown some positive data in hormone receptor–positive disease. 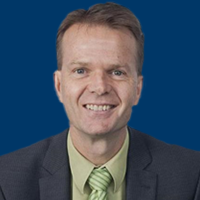 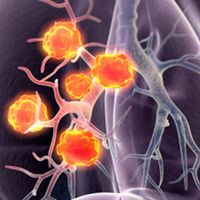 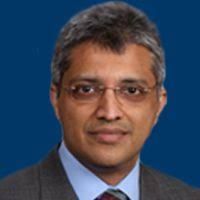 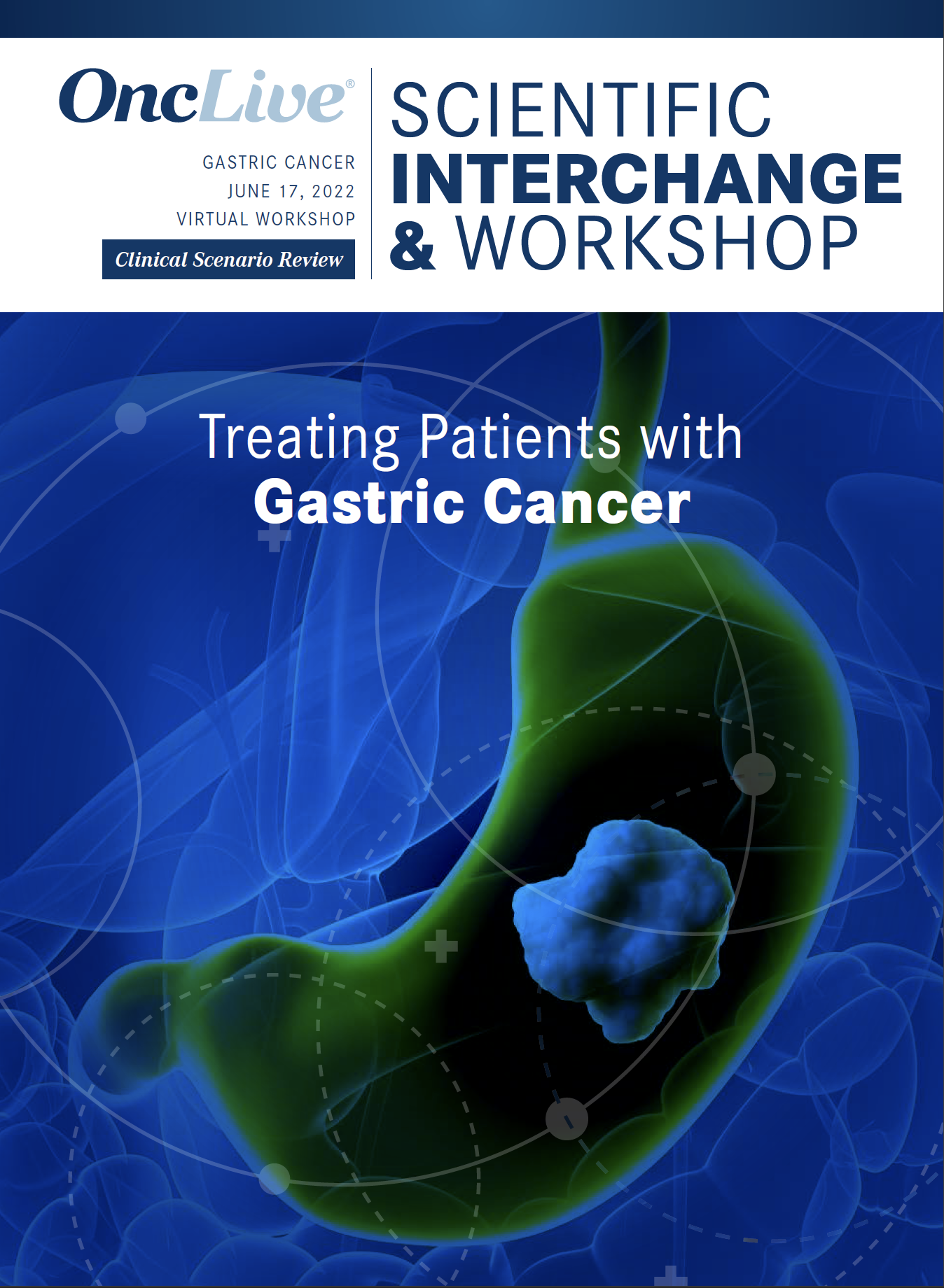 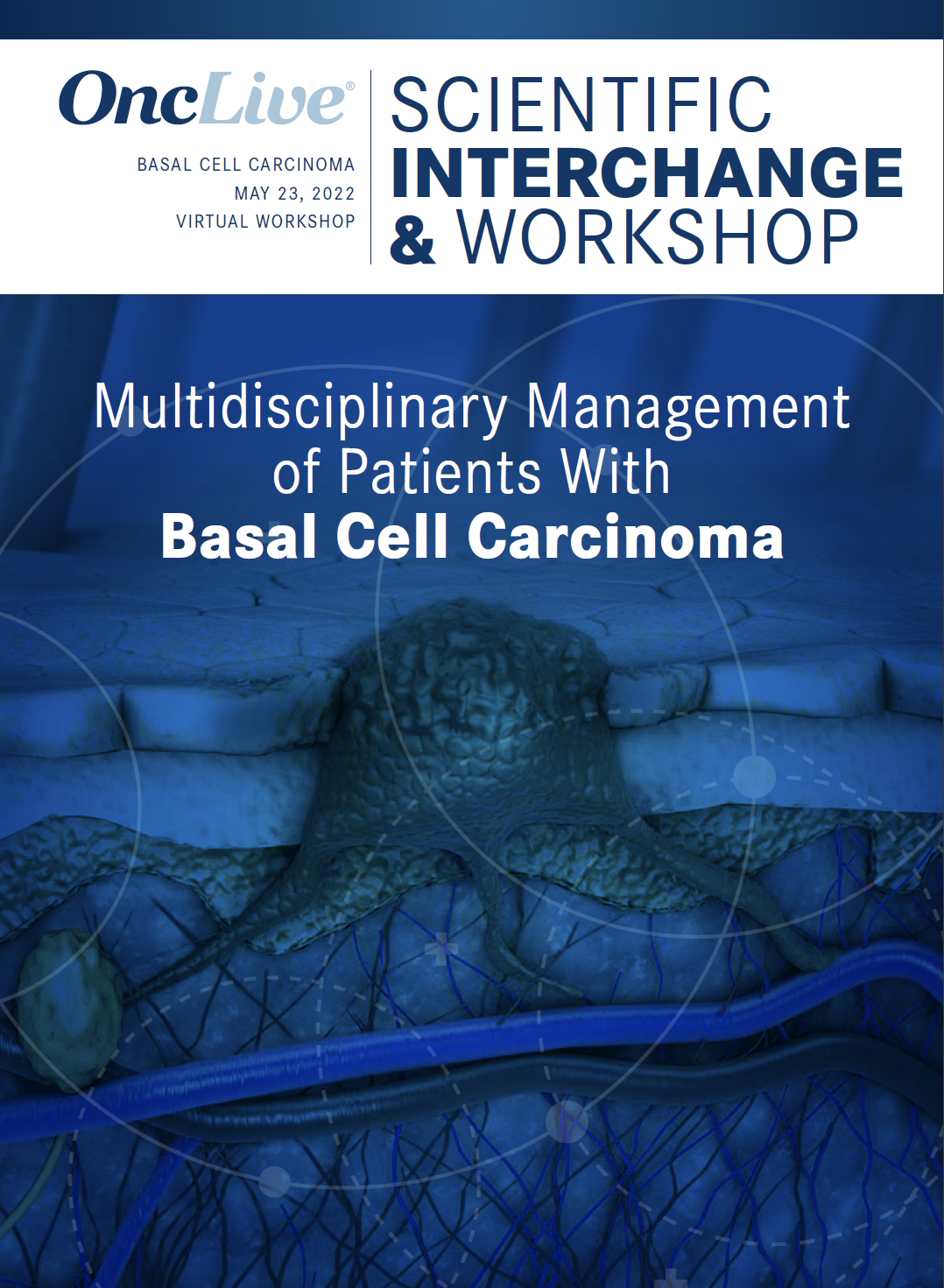 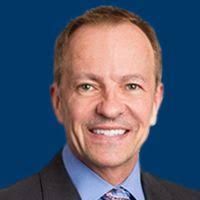