The combination of atezolizumab and cabozantinib elicited encouraging responses, marked by an unprecedented disease control rate, in previously treated patients with locally advanced or metastatic castration-resistant prostate cancer, but most strikingly in patients with high-risk features. 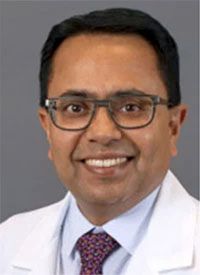 The combination of atezolizumab (Tecentriq) and cabozantinib (Cabometyx) elicited encouraging responses, marked by an unprecedented disease control rate (DCR), in previously treated patients with locally advanced or metastatic castration-resistant prostate cancer (mCRPC), but most strikingly in patients with high-risk features, according to findings from cohort 6 of the phase 1b COSMIC-021 trial (NCT03170960).

“We’re seeing an effective combination based on solid laboratory rationale, which is resulting in exciting responses and a really compelling DCR. We have not seen this kind of DCR with any immunotherapy combinations to date, and these patients are on this treatment regimen for approximately 6 months, which is remarkable given the age of this patient population,” said lead study author Neeraj Agarwal, MD.

“This is an elderly cohort of patients with metastatic prostate cancer that progressed on novel hormonal therapy, and these responses are durable. If you put all of that together, we are looking at a very promising combination which has real potential to make a meaningful difference in our patients’ lives,” Agarwal added.

Among high-risk patients, the DCR was 88% per investigator assessment; it was 84% per blinded independent central review assessment.

In an interview with OncLive®, Agarwal, professor of medicine, Presidential Endowed Chair of Cancer Research, director, Genitourinary Oncology Program and the Center of Investigational Therapeutics, Huntsman Cancer Institute, University of Utah, expanded on the significance of the findings from the COSMIC-021 trial in mCRPC.

OncLive®: Could you provide some background on cohort 6 of the COSMIC-021 trial?

Agarwal: We started the COSMIC-021 trial approximately 4 years ago. The trial was started as a multi-cohort, phase 1 trial where the combination of cabozantinib and atezolizumab was being tested in multiple tumor types. One of those cohorts included patients with mCRPC. The eligibility criteria were very stringent in that patients had to have disease progression on at least 1 novel hormonal therapy and had to have progressive, soft tissue metastatic disease. Patients with progressive soft tissue metastasis will show disease progression in 6 weeks or in 3 months. We evaluated the combination of cabozantinib and atezolizumab based on robust preclinical data and the observation that cabozantinib, which creates an immunopermissive atmosphere in the tumor microenvironment, may be synergistic with atezolizumab, which is a PD-L1 inhibitor.

What was striking about the efficacy results?

We started with 30 patients and, based on the preliminary efficacy signals and tolerability signals, we expanded the cohort to 132 patients. At the 2021 ESMO Congress, I had the honor of presenting the data from these 132 patients. What we saw was really striking. All patients had disease progression on enzalutamide or abiraterone. In fact, almost half of the patients had disease progression on both drugs; 25% of patients had received docetaxel for metastatic castration-sensitive prostate cancer, which was allowed. All these patients had progressive measurable disease.

Investigator-assessed response was the primary end point of the study. The investigator-assessed response by RECIST v1.1 criteria was 23% overall and 27% in patients who had these high-risk features, so visceral metastasis or soft tissue metastasis in the lymph nodes and the distant lymph nodes. Remarkably, the patients who had these aggressive features had better responses with cabozantinib and atezolizumab.

We also decided to have independent radiology assessment for the sake of stringency. Overall, the objective response was 15% vs 19% in the patients with high-risk disease. However, the DCRs, whether they were assessed by investigator or independent radiology, were higher than 80% across all subsets.

Was the safety profile of the combination at all concerning?

We saw grade 3/4 adverse effects [AEs] in 55% of patients, but most of them were altered taste, fatigue, and diarrhea, which are hallmarks of TKI-related AEs. Grade 4 AEs only occurred in 4% of patients, so most of the AEs are manageable with dose reduction or symptom management.

If you look at immune-related AEs [irAEs], less than 17% of patients received high-dose steroids for irAEs. Many of my patients got started on high-dose [steroids], but then we realized [the AEs were because of] cabozantinib, so we didn’t continue the steroids. We are not seeing autoimmune AEs of any significant prevalence in this patient population. We didn’t see any new safety signals. Cabozantinib plus nivolumab [Opdivo] and lenvatinib [Lenvima] plus pembrolizumab [Keytruda] are already approved in metastatic renal cell carcinoma and endometrial cancer, with lenvatinib/pembrolizumab, so oncologists are used to dealing with the [AEs of a TKI/immunotherapy] combination now.

Will the combination be taken forward into a phase 3 trial to confirm the activity that has been reported to date?

I am very happy to share that we have already started the phase 3 trial, the CONTACT-02 trial (NCT04446117), which is already accruing patients worldwide and accruing well. I’m really hoping that the trial, which is randomizing patients to cabozantinib plus atezolizumab vs a second novel hormonal therapy, finishes accrual soon and shows positive results, so that we can offer this exciting combination to our patients outside of a trial. 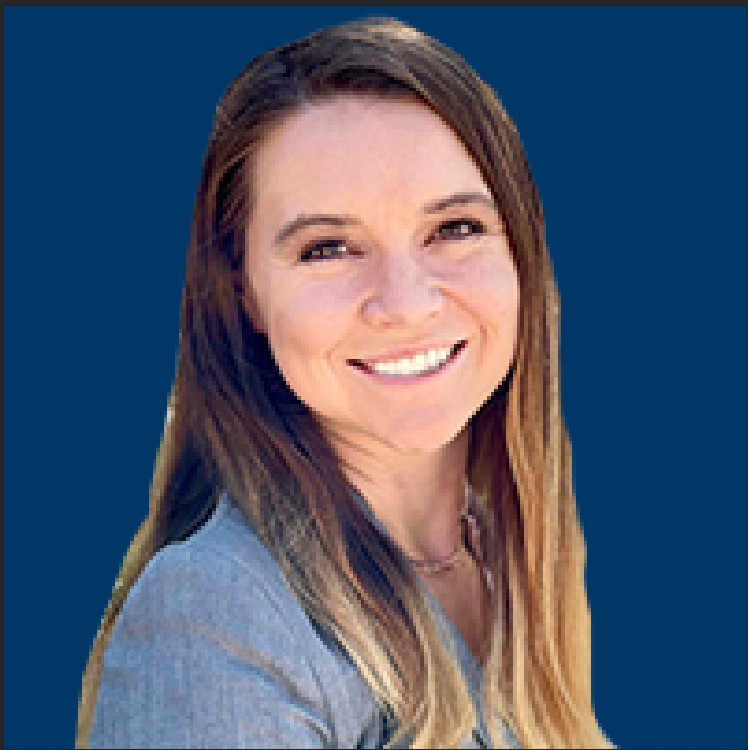 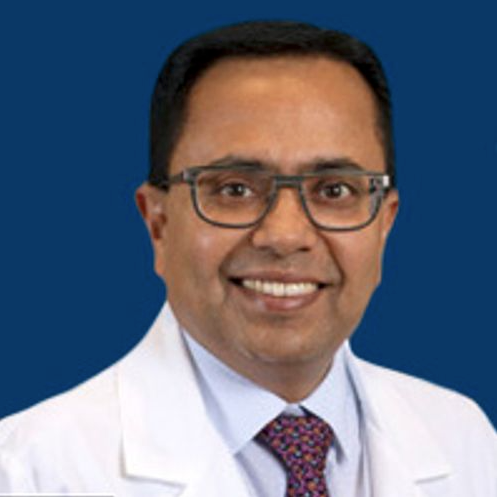 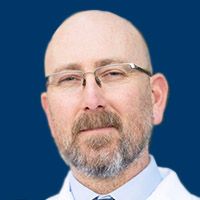 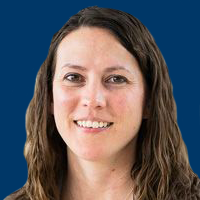