The PD-L1 inhibitor atezolizumab was found to improve disease-free survival over best supportive care when used as an adjuvant treatment in patients with PD-L1–positive, stage II-IIIA non–small cell lung cancer, meeting the primary end point of the phase 3 IMpower010 trial. 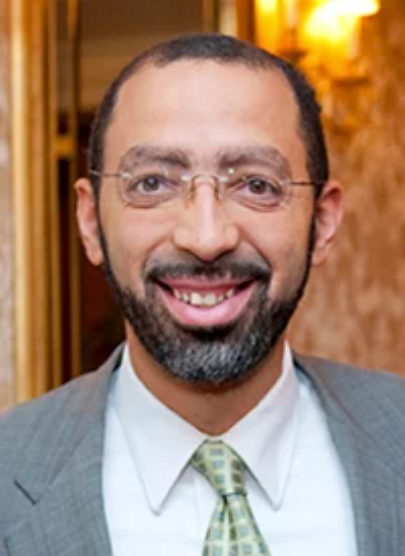 Notably, the magnitude of DFS benefit was found to be underscored in patients who had PD-L1 positivity, according to an announcement from Roche.

Moreover, safety data with atezolizumab proved to be consistent with what has previously been reported with the agent, with no new signals observed. Findings from this trial will be shared at an upcoming medical conference and submitted to the global health authorities, according to the pharmaceutical company.

Follow-up for the trial will continue. Analyses of DFS in the intent-to-treat (ITT) population, which has not yet crossed the threshold, as well as overall survival (OS), which were still immature at the time of the analysis, are planned.

“With these landmark results, [atezolizumab] has become the first cancer immunotherapy to help many people with resectable early lung cancer live longer without their cancer returning,” Levi Garraway, MD, PhD, chief medical officer and head of Global Product Development at Roche, stated in a press release. “We’re excited by the clinical benefit that adjuvant [atezolizumab] may bring to [patients with] lung cancer, particularly in the PD-L1–positive population. We will submit these data to regulatory authorities as soon as possible.”

In the multicenter, open-label phase 3 IMpower010 trial, investigators have set out to examine the safety and efficacy of atezolizumab vs BSC in patients with stage IB-IIIA NSCLC, after they have undergone surgical resection and received up to 4 cycles of adjuvant cisplatin-based chemotherapy.

To be eligible for enrollment, patients had to have an ECOG performance status of either 0 or 1, histological or cytological diagnosis of stage IB disease, complete resection of their disease 4 to 12 weeks before enrollment to the trial, as well as acceptable hematologic and end-organ function.2

Atezolizumab was the first immunotherapy to receive FDA approval for use in combination with carboplatin and etoposide in the frontline treatment in patients with extensive-stage small cell lung cancer based on data from the phase 3 IMpower133 trial (NCT02763579). Data from the trial showed that the addition of the immunotherapy to carboplatin/etoposide resulted in a significant improvement in median OS over placebo, at 12.3 months vs 10.3 months, respectively (HR, 0.70; 95% CI, 0.54-0.91; P = .0069).3

The immunotherapy has also been approved for use in 4 indications in NSCLC either as a monotherapy or in combination with targeted therapies and/or chemotherapies.