The CAR T-cell therapy BNT211, with or without an mRNA vaccine, produced efficacious and tolerable safety results. 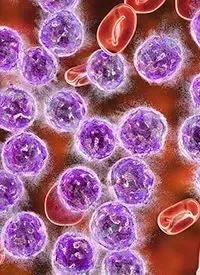 The CAR T-cell therapy BNT211, with or without an mRNA vaccine, produced efficacious and tolerable safety results, according to data from a phase 1 trial (NCT04503278) presented at at the 2022 AACR Annual Meeting.1

The trial of BNT211, consisting of a Claudin-6 (CLDN6)-targeting CAR T-cell product plus the CAR T-cell cell-amplifying RNA vaccine (CARVac), had an overall response rate (ORR) of 43% and an acceptable safety profile in 14 patients with relapsed/refractory testicular cancer, ovarian cancer, or other solid tumors.

“We found robust engraftment of CAR T cells in all patients, which translated into a very encouraging clinical benefit with an ORR of 43% and a disease control rate of 86%. CARVac really supports the T-cell engraftment and also mediates expansion,” John Haanen, MD, PhD, director of the Center for Cellular Therapy at the Netherlands Cancer Institute and professor of translational immunotherapy of cancer at Leiden University, said during his presentation.

CAR T-cell therapy has demonstrated limited success in patients with solid tumors. CLDN6 was identified as a tumor-specific antigen expressed in solid tumors but silenced in adult healthy tissue during organogenesis, leading to the development of a second-generation CAR T-cell product with high affinity and specificity for CLDN6. In addition, CARVac encoded with CLDN6 has previously been demonstrated to promote expression and persistence of CLDN6 CAR T cells.2

In part 1 of the study, patients received 1 course of lymphodepletion (LD) followed by dose escalation of CAR T cells to assess dose-limiting toxicities (DLTs) and determine a recommended phase 2 dose. In the second part, patients received a dose escalation of CAR T cells and CARVac starting on day 4. There were 2 dose levels in each part. Doses were increased every 3 weeks and CARVac was administered every 6 weeks.1

As of March 10, 2022, 3 cohorts with a total of 16 patients were treated, and 1 more cohort is ongoing. The patient population included 8 patients with testicular cancer, 4 with ovarian cancer, and 4 with other solid tumor types.

Robust CAR T-cell engraftment was seen in all patients across dose levels and in both parts. At an assessment 6 weeks following infusion, 14 of 16 patients were evaluable. There were 6 partial responses (PR), 5 with stable disease (SD) with shrinkage of target lesions, and 1 with SD alone. At 12 weeks, patients with a PR showed a deepening of response including 1 complete response (CR), though investigators observed disease progression in 5 patients who had previously had SD or PR.

“These early responses unfortunately don’t appear to be as durable as we would have hoped because only 1 patient in the analysis set had a response past 18 weeks and that was the CR,” Vincent K. Lam, MD, assistant professor of oncology and director of the Esophageal Cancer Research Program at Johns Hopkins University, said during the conference presentation. “We do note, though, that there’s another patient with ongoing PR at about 6 weeks and we await further follow-up.”

The patient with CR had failed 6 previous lines of treatment for testicular cancer. His remission included a lowered level of alpha-fetoprotein that has lasted for 6 months. This patient’s CAR T cells persisted for 150 days and had a dominant phenotype of effector memory cells re-expressing CD45RA, while other patients had a phenotype of effector memory cells negative for CCR7 and CD45RA.

Two cases of DLTs were observed, 1 in each arm. In the monotherapy arm, prolonged cytopenia was observed after LD in a patient with testicular cancer who had recently received high-dose chemotherapy and autologous stem cell transplant, leading to the creation of a cohort who would receive reduced or no LD. Hemophagocytic lymphohistiocytosis occurred in a patient with ovarian cancer in the CARVac arm before CARVac was started. Both toxicities were managed successfully.

Grade 3 or higher adverse events were mainly caused by LD or were asymptomatic enzyme elevations. Manageable grade 1 or 2 cytokine release syndrome occurred in 8 patients, 7 of whom were in the CARVac arm and 70% of whom were treated with the higher dose level. These patients showed an increase in interleukin-6 and elevated lipase but were confirmed to not have pancreatitis.

According to Lam, “CARVac appears safe in combination with CLDN6 CAR T, but CAR T persistence does not appear to be consistently enhanced yet.” He suggested that more optimal timing, dose, and duration of CARVac could maximize its effectiveness in mediating CAR T cell persistence.

Though these data are preliminary, and the study population is small, it suggests a future role for CAR T cells in solid tumors including testicular and ovarian cancer as well as CLDN6’s potential as a targetable biomarker.

“The infusion of CLDN6 CAR T, alone or in combination with CARVac, is safe and holds promise for patients with CLDN6-positive cancers,” Haanen stated in a press release.3 “CLDN6 was never targeted before with cellular therapy, but in our study, this approach is already showing efficacy that may be better than the data from other CAR T trials in solid tumors.” 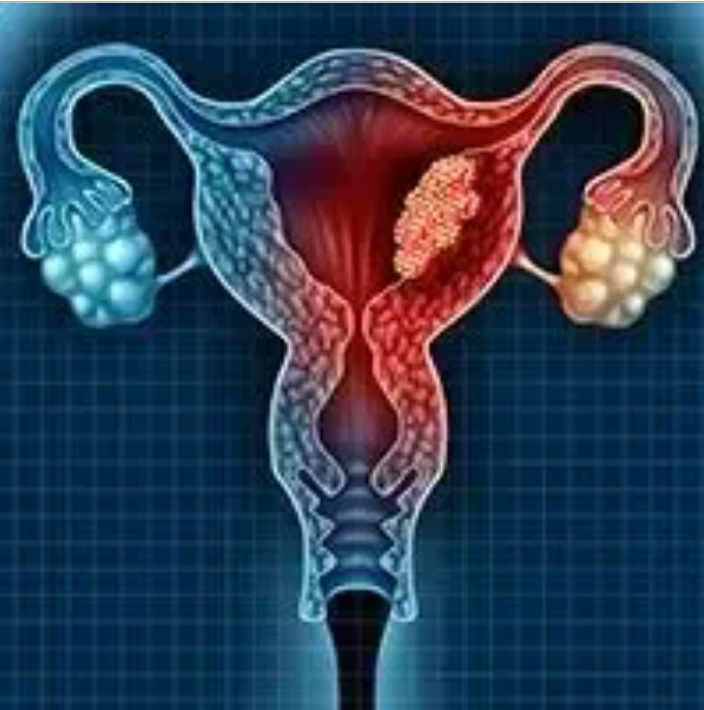 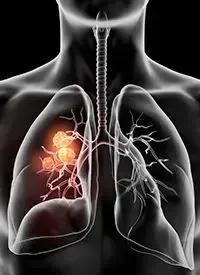 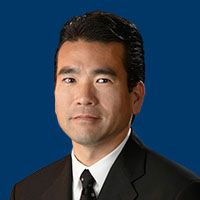 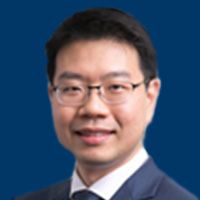