Adam M. Brufsky, MD, PhD, a professor of medicine, associate chief in the Division of Hematology/Oncology, co-director of the Comprehensive Breast Cancer, and associate director of clinical investigation at the University of Pittsburgh, discusses treatment options for male patients with breast cancer.

Men with breast cancer are treated similarly to postmenopausal women with the disease, Brufsky says. Androgen receptors (ARs) are likely to act as a tumor suppressor in this patient population, Brufsky adds. One upcoming trial will examine the use of an AR agonist in patients with estrogen receptor–positive, AR-positive metastatic breast cancer.

This research could impact the male patient population due to the potential role of ARs in male breast cancer, Brufsky says. Additionally, male patients tend to present with more advanced disease, namely stage II or higher; earlier-stage disease is uncommon, although cases are beginning to rise, Brufsky notes.

A handful of treatment options are available for this population, including neoadjuvant and adjuvant chemotherapy, mastectomy, radiation, and tamoxifen. Aromatase inhibitors have also been considered for use, although some experts believe they may boost testosterone levels, which could either help or hinder the treatment of this patient population, Brufsky concludes.

Dr. Lower on the Impact of Tucatinib on HER2+ Breast Cancer 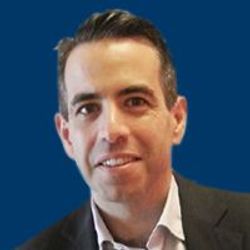 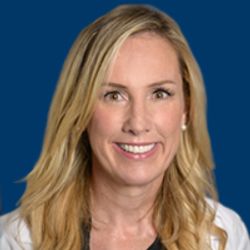