Dr. Eng on the Impact of RAS Mutations on Outcomes in Early vs Late CRC Following Liver Resection

In a recently published analysis, RAS mutations in patients with CRC who undergo liver resection was associated with a 58% increase in the likelihood of death, according to Eng. However, when examining patients with early onset and late onset CRC, the significance was even higher in those with early onset disease. This translated to a hazard ratio (HR) of 1.90 in the early onset population vs 1.53 in the late onset population, a significant difference between the 2 groups, Eng says.

Moreover, in patients younger than 40 years of age, the HR was 2.97. However, this could be due, in part, to the cohort's smaller patient population (n = 80), Eng concludes.

Dr. Strickler on Selecting Between TAS-102 and Regorafenib in CRC 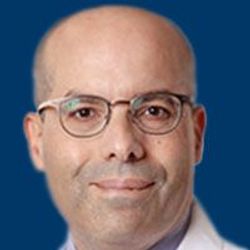 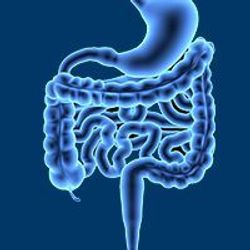