Dr. Levy on the Mechanism of Action of Telaglenastat in NSCLC 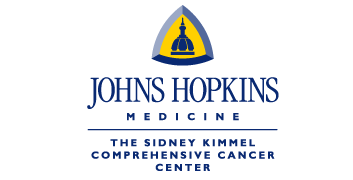 A growing body of evidence ​suggest​s that telaglenastat should be further evaluated in NSCLC, says Levy.

Patients with NSCLC whose tumors harbor KEAP1 and NRF2 mutations could be suitable populations to receive telaglenastat, Levy says.

Notably, the loss of function of KEAP1 or the gain of function of NRF2 are associated with constitutive activation in NRF2, ​explains Levy. Moreover, this pathway is highly reliant on glutamine metabolism.

To feed into the NRF2 pathway, glutamine must ​first be converted to glutamate by the mitochondrial enzyme phosphate-activated glutaminase​, says Levy.

Ultimately, the KEAP1 and NRF2 pathways are highly reliant on phosphate-activated glutaminase​, which can be inhibited with telaglenastat, Levy concludes.

Dr. Hubbard on Sequencing Challenges With EGFR Inhibitors in CRC