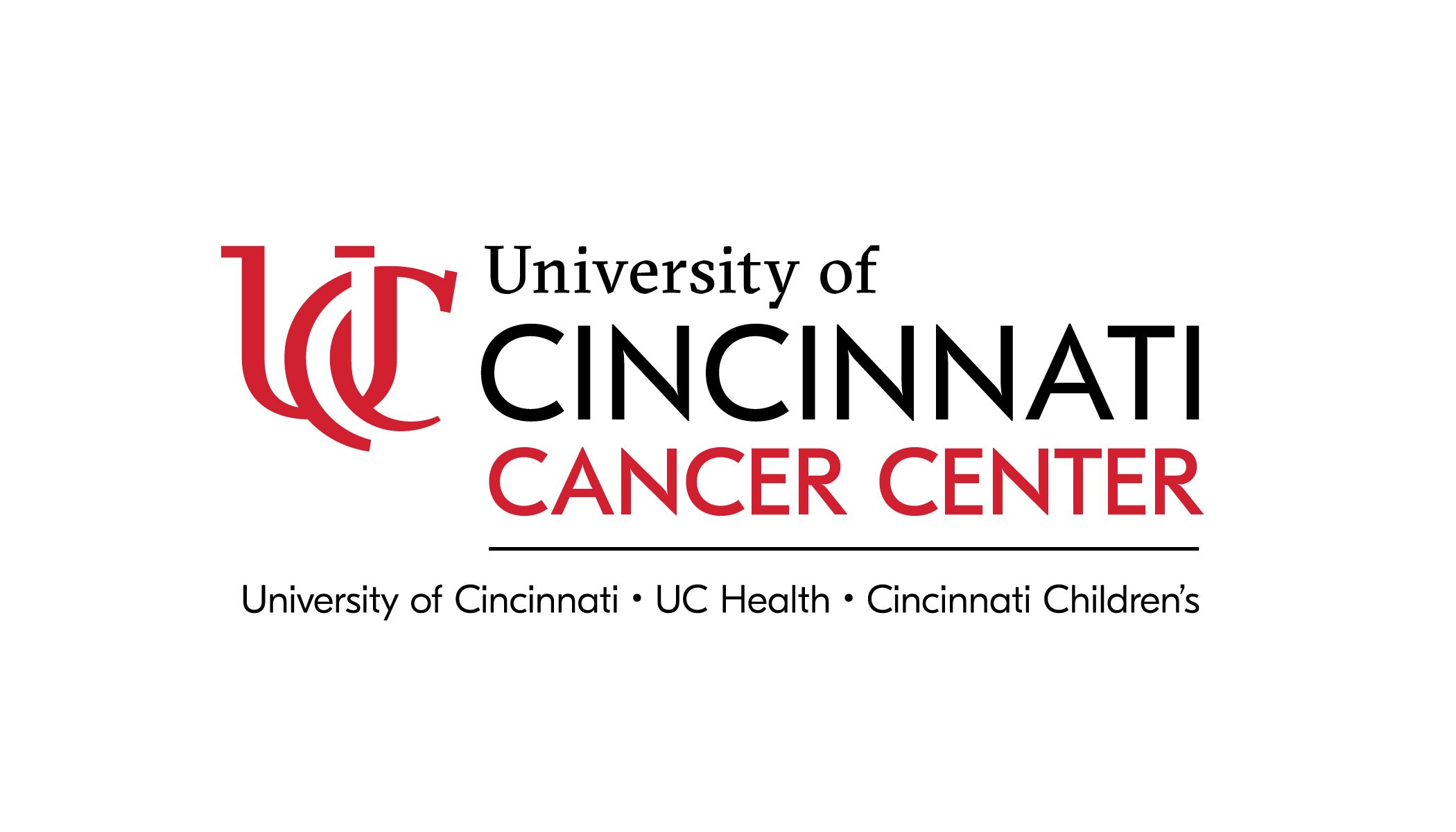 A recent study, which looked at 122 patients with DLBCL who had received R-CHOP, found that relative risk of death for male patients aged ≥60 years was about 1.19 times above females in the same age group. This may because male patients are not receiving enough rituximab for their body surface area, they may metabolize the drug much quicker, or they may simply require a higher dose for other reasons, said Latif.