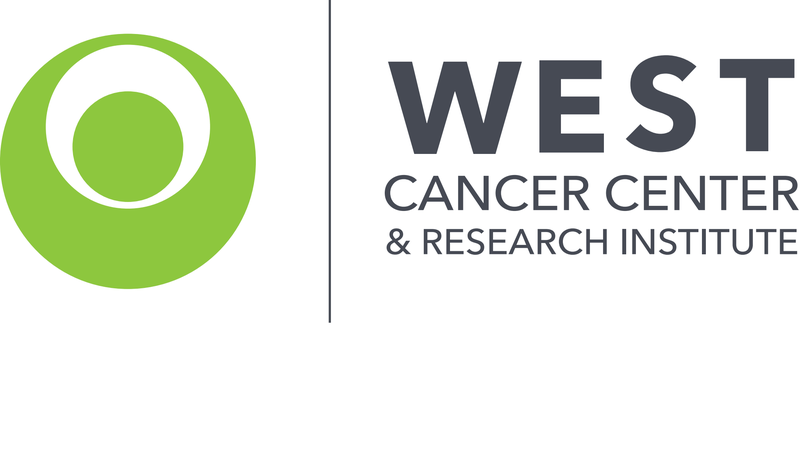 Over the past 3 years, there have been several major advances in the setting of newly diagnosed metastatic disease. Historically, the standard of care was either hormonal therapy with an LHRH agonist or combined androgen blockade with an earlier-generation antiandrogen. Over the last few years, however, key trials have read out in the space.

For example, results from the phase III CHAARTED study, which evaluated the addition of docetaxel to androgen deprivation therapy in patients with metastatic disease, showed the benefit of the combination in those with a high burden of disease. Moreover, results from the phase III LATITUDE and STAMPEDE trials demonstrated the benefit of abiraterone acetate (Zytiga) in patients with a high burden of disease. In the CHAARTED trial, this was defined by the presence of at least several bone metastases or visceral metastases. In the LATITUDE trial, patients with metastatic castration-naïve disease had to have 4 bone metastases to derive benefit from abiraterone acetate (Zytiga).

Outside of the metastatic setting, there has not been as much progress, says Vaena. In the castration-naïve setting, in which the patient has never had hormonal therapy but has a biochemical relapse, the standard of care is to either follow their prostate-specific antigen and hold off on hormonal therapy, or start hormonal therapy.