The fatty acid synthase inhibition caused by AZ12756122 could represent a promising therapeutic alternative to overcome resistance to EGFR TKIs because of the synergistic interaction that it has with osimertinib and its ability to reduce cancer stem cell properties in EGFR-mutant non–small cell lung cancer cell models.

The fatty acid synthase (FASN) inhibition caused by AZ12756122 could represent a promising therapeutic alternative to overcome resistance to EGFR TKIs because of the synergistic interaction that it has with osimertinib (Tagrisso) and its ability to reduce cancer stem cell (CSC) properties in EGFR-mutant non–small cell lung cancer cell models, according to data from a study presented during the 2021 European Lung Cancer Virtual Congress.1

Although a good deal of progress has been made in the development of EGFR TKIs, improvement is needed because of the emergence of resistance to these agents, that can be caused by CSCs. Additionally, it is known that FASN overexpression and hyperactivation has also been associated with tumor aggression and resistance to treatment.

A cell proliferation assay was used to test the cytotoxic effect of AZ12756122/osimertinib for 72 hours. The effects of the combination were then examined through the assay and CompuSyn software was used to examine the pharmacological interaction between the 2 agents.

In terms of mRNA, changes in FASN, EGFR, and STAT3 levels were evaluated by reverse transcription quantitative real-time polymerase chain reaction. Additionally, changes in protein expression of FASN/EGFR/STAT3 and the HER2/AKT/MAPK signaling pathways were examined through the use of immunoblotting.

Additional results indicated that treatment with AZ12756122 decreased the CSC properties tested in PC9 and PC9-GR3 models. Specifically, the FASN inhibitor was found to inhibit the ability of sphere formation and colony formation capacity. 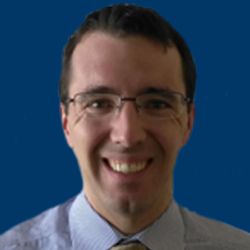 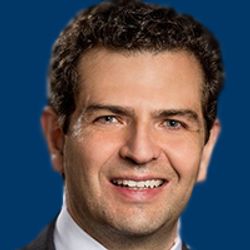 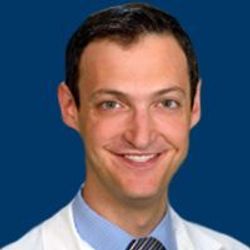