Fox Chase Cancer Center is pleased to announce the hiring of Anthony M. Villano, MD, as a clinical instructor in the Department of Surgical Oncology. 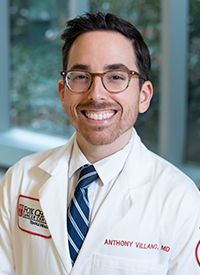 Fox Chase Cancer Center is pleased to announce the hiring of Anthony M. Villano, MD, as a clinical instructor in the Department of Surgical Oncology.

Villano earned his undergraduate degree in biology from Muhlenberg College and attended Rutgers Robert Wood Johnson Medical School. He graduated with his medical degree in 2013 and went on to work as a resident physician in general surgery at MedStar Georgetown University Hospital. While there, he completed an advanced curriculum for robotic surgery.

Villano is an accomplished researcher whose work had been published in a number of peer-reviewed journals and textbooks. He is also the recipient of numerous honors and awards, including Fox Chase Cancer Center’s John Ridge Fellowship Award, the DC Chapter of the American College of Surgeons Best Clinical Research Award, and the Best Clinical and Basic Science Research Awards from MedStar Georgetown University Hospital’s Hufnagel Research Symposium.

Additionally, Villano belongs to multiple professional organizations. These include the American College of Surgeons, the Association for Academic Surgery, the American Hepatopancreatobiliary Association, and the Society of Surgical Oncology.

He has also held a number of committee and administrative positions. He serves on the Society for Surgery of the Alimentary Tract’s research committee, the education committee for the Cancer Surgery Standards Program for the Commission on Cancer, and the leadership committee for the Association of Academic Surgery.

Villano began his tenure at Fox Chase on September 12.

Fox Chase Cancer Center (Fox Chase), which includes the Institute for Cancer Research and the American Oncologic Hospital and is a part of Temple Health, is one of the leading comprehensive cancer centers in the United States. Founded in 1904 in Philadelphia as one of the nation’s first cancer hospitals, Fox Chase was also among the first institutions to be designated a National Cancer Institute Comprehensive Cancer Center in 1974. Fox Chase is also one of just 10 members of the Alliance of Dedicated Cancer Centers. Fox Chase researchers have won the highest awards in their fields, including two Nobel Prizes. Fox Chase physicians are also routinely recognized in national rankings, and the Center’s nursing program has received the Magnet recognition for excellence five consecutive times. Today, Fox Chase conducts a broad array of nationally competitive basic, translational, and clinical research, with special programs in cancer prevention, detection, survivorship, and community outreach. It is the policy of Fox Chase Cancer Center that there shall be no exclusion from, or participation in, and no one denied the benefits of, the delivery of quality medical care on the basis of race, ethnicity, religion, sexual orientation, gender, gender identity/expression, disability, age, ancestry, color, national origin, physical ability, level of education, or source of payment. 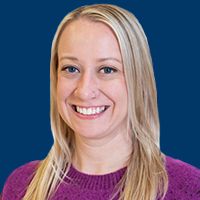 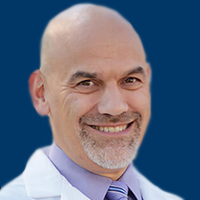 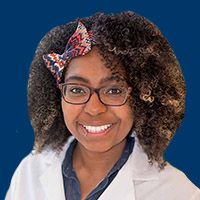 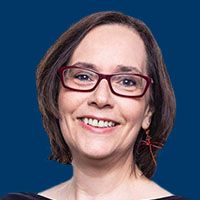