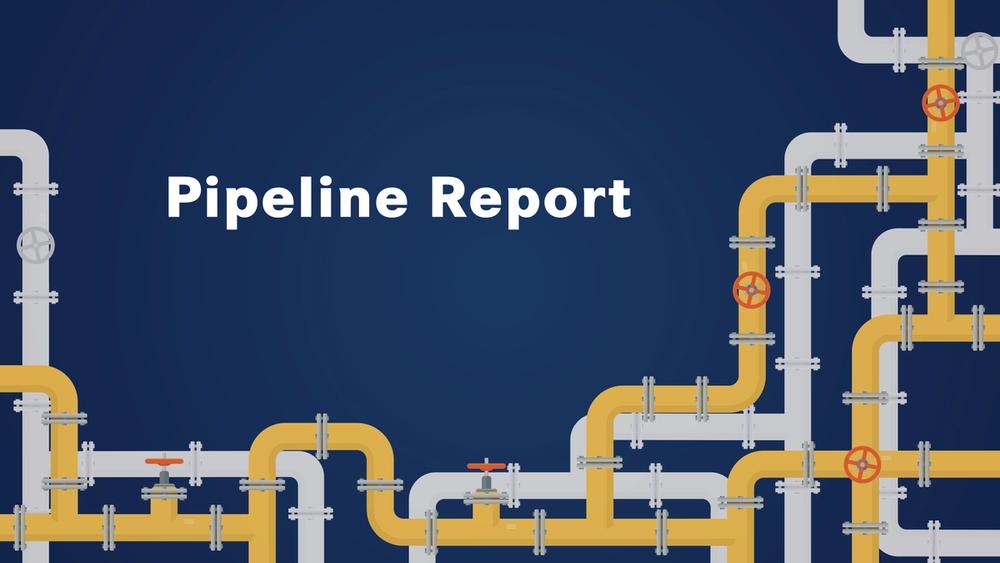 Galinpepimut-S in combination with the PD-1 inhibitor pembrolizumab elicited a clinical benefit in patients with Wilms’ tumor-1-positive relapsed/refractory platinum-resistant advanced metastatic ovarian cancer, according to top line-line data from a phase 1/2 trial (NCT03761914).

Among 13 patients who were evaluable for response outcomes, the overall response rate (ORR) was 7.7%, which study investigators noted is similar to the ORR achieved with checkpoint inhibitors alone in this patient population. Additionally, the median progression-free survival (PFS) was 12 weeks, and the median overall survival (OS) was not reached with 43.1 weeks of follow-up. The disease control rate (DCR) was 53.9%, according to an ad hoc analysis of patients who responded to treatment with GPS plus pembrolizumab.1

“GPS has been primarily designed as maintenance therapy in order to provide an OS benefit after patients reach the minimal residual disease state or complete remission,” Angelos M. Stergiou, MD, ScD hc, president and CEO of SELLAS Life Sciences Group, the manufacturer of GPS, said in a news release. “However, in this very difficult to treat patient population with active disease, who underwent intensive chemotherapies with no apparent clinical benefit and a severe toxicity toll, the combination of GPS and pembrolizumab seems to be effective in the active disease state by halting or slowing down progression without significant further side effects.”

GPS is a WT1-targeted peptide immunotherapy comprising 4 peptide chains, 2 of which are engineered to produce a CD4 and CD8 T-cell response specific to cancer cells that express WT1. The nuclear transcription factor has previously been ranked as the top cancer antigen by the National Cancer Institute and has demonstrated worse outcomes for patients with ovarian cancer.2,3

Patients enrolled in the phase 1/2 trial were resistant to platinum-based chemotherapy, the standard of care in this disease setting. Most evaluable patients were also refractory to or had failed their first- or second-line therapies (78.5%). Three or more previous lines of therapy were failed by 21.5% of the study population and 1 patient failed 5 lines of prior therapy.1

Patients were treated with GPS 30 minutes to 60 minutes following intravenous infusion of pembrolizumab when the agents were given together. Data were available for the 13 patients who received at least 3 doses of GPS.1,4

GPS plus pembrolizumab had a similar safety profile to that of pembrolizumab monotherapy. Rapidly resolving local reactions were reported at the GPS injection site, which was consistent with what was seen in other clinical studies of GPS. Final data for all 17 patients enrolled in the trial is expected to be announced by SELLAS by the end of 2022.1

“These early data are an example of a new direction in development of immunotherapy for platinum-refractory ovarian cancer,” Jeffrey S. Weber, MD, PhD,deputy director of the Perlmutter Cancer Center at New York University-Langone Health, codirector of Perlmutter’s Melanoma Research Program, and chair of SELLAS’ scientific advisory board, said in the release.1“In patients who failed as many as 5 lines of previous therapy, with small numbers of patients, the DCR and PFS that were observed merit further study. The GPS combination with checkpoint blockade, such as pembrolizumab, should be further explored, both in active disease as well as potentially in the setting of maintenance therapy after patients reach minimal residual disease post salvage therapies.”