The American Society of Clinical Oncology and Cancer Care Ontario have jointly updated their guideline for using brachytherapy treatment for patients with newly diagnosed prostate cancer who require or choose active treatment and are not considering, or are not suitable for, active surveillance. 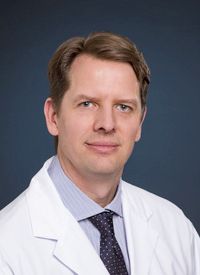 The American Society of Clinical Oncology (ASCO) and Cancer Care Ontario have jointly updated their guideline for using brachytherapy treatment for patients with newly diagnosed prostate cancer who require or choose active treatment and are not considering, or are not suitable for, active surveillance.1 The update provides evidence-based recommendations for different patient risk groups, and it clarifies the most effective forms of brachytherapy for each patient population.

An expert panel of ASCO and Cancer Care Ontario representatives conducted a systematic literature review and identified 5 randomized controlled trials comparing dose-escalated external beam radiation therapy (EBRT) with brachytherapy in men with prostate cancer as evidence for the update. The guideline now covers issues regarding the efficacy of brachytherapy alone compared with EBRT or radical prostatectomy, the efficacy of brachytherapy combined with EBRT, and which isotopes used for low-dose rate (LDR) brachytherapy maximize clinical outcomes when used in patients with newly diagnosed prostate cancer.

“This guideline provides very clear direction about what is now the nonsurgical standard of care for many patients with prostate cancer—brachytherapy either by itself or as part of a combination approach,” said Andrew Loblaw, MD, FRCPC, MSc, a co-chair of the expert panel representing ASCO, in a press release. “Brachytherapy is also more convenient than external beam radiation, and has a much higher chance of curing the disease. However, not every patient should have brachytherapy, and not all treatment centers are experienced in delivering highquality brachytherapy.”2

The guideline does note that the recommendation for low-risk patients is unchanged from the initial guideline recommendations, because no new randomized data regarding this specific patient population and treatment were presented or published between 2011 and December 2016. The guideline also now clarifies that for any patient who chooses to undergo brachytherapy, the treatment should be performed at a center that follows strict quality-assurance standards.1

The new recommendation for patients with low-risk prostate cancer who require or choose active treatment is that oncologists and other healthcare practitioners should offer either LDR brachytherapy alone, EBRT alone, or radical prostatectomy alone. The guideline qualifies that patients should be counseled in a balanced, objective manner on all their treatment and management options, preferably from multiple disciplines, including surgery, EBRT, and active surveillance.

It was also determined that iodine-125 and palladium-103 are reasonable isotope options for patients who are receiving LDR brachytherapy. The guideline notes, however, that no recommendation can be given against or in favor of using cesium-131 or HDR monotherapy.

The guideline now cautions that there may be increased genitourinary toxicity associated with brachytherapy compared with EBRT alone. The guideline states that it could not be determined whether there is an overall or cause-specific survival advantage for brachytherapy compared with EBRT alone, because none of the trials the panel reviewed were designed or powered to detect a meaningful difference in survival outcomes.

The guideline also adds qualifying statements for patients with prostate cancer who are not candidates for brachytherapy in general. According to the guideline, patients who are ineligible for brachytherapy may include those who have moderate to severe baseline urinary symptoms; have large prostate volume; are generally medically unfit; have had prior transurethral resection of the prostate; and/or take medications with contraindications to radiation treatment.

As an alternative, the guideline states, ADT may be given in neoadjuvant, concurrent, or adjuvant settings at the physician’s discretion. The guideline also notes that neoadjuvant ADT may cytoreduce the prostate volume sufficiently to allow brachytherapy, pointing to a potentially advantageous treatment strategy for certain patients.

Joseph Chin, MD, FRCSC, a co-chair for the expert panel representing Cancer Care Ontario, added: “For the urologists, who are most often the gatekeepers in terms of first contact with men with prostate cancer, this guideline update provides new information which they can incorporate into patient counseling and treatment decision making. By optimizing treatment selection, which may or may not be brachytherapy for a particular patient, outcomes should ultimately be improved.”2 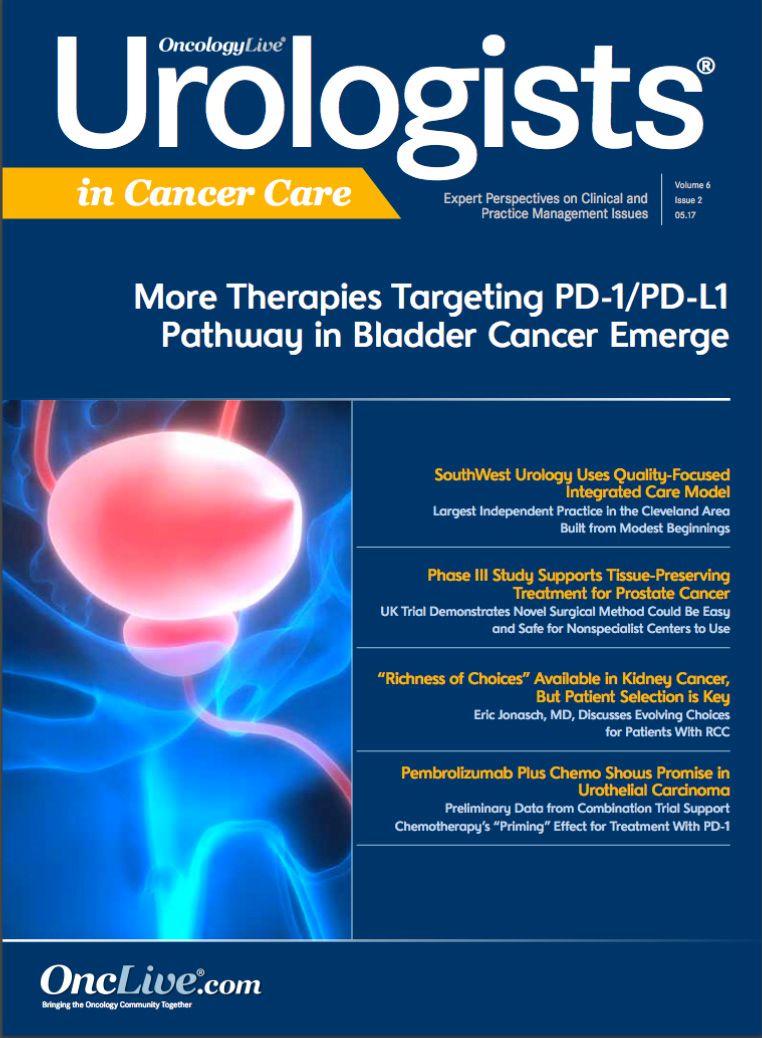