Joseph H. Antin, MD: The historical management of GvHD [graft-versus-host disease] is actually quite simple. It’s corticosteroids. That has been the workhorse of treatment of graft-versus-host disease since the initiation of transplantation decades ago. GvHD prophylactic regimens have changed. They’ve evolved through components of in-vivo and ex-vivo T-cell depletion, various calcineurin inhibitors, mTOR inhibitors, and things of that nature. But from the perspective of therapy it’s really been corticosteroids, which has been a boon in many ways. If corticosteroids were a new drug that was released now, they would be on the plenary session because they’re so fantastically effective. As we’ve consistently used them over the course of years, we now know that of course they have good deal of toxicity in terms of long-term adverse effects that make them less desirable. So this is where new therapies are required in GvHD management.

What we really need in transplantation is a drug or a combination of drugs that control graft-versus-host disease without fully suppressing the immune system. The limitation of current therapies, or therapies that have been available until relatively recently, is that the more immunocompromised you make the patient, the less likely they are to survive. The historical data are that patients have very good response rates to intensive immunosuppression and very poor survivals. Because GvHD is not really a disease, it’s an undesirable manifestation of allogeneic transplantation. The T-cells are doing what they’re supposed to do. They are attacking what from their perspective is a foreign antigen. And if you crank up the immunosuppression, they can’t do that, and then patients will often not survive. 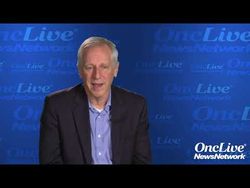 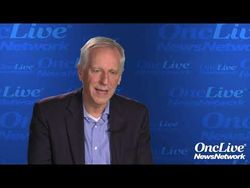 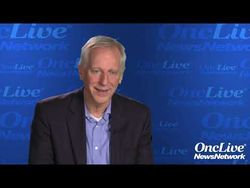