It Is Time to Reexamine Control Arms in Phase 3 Trials 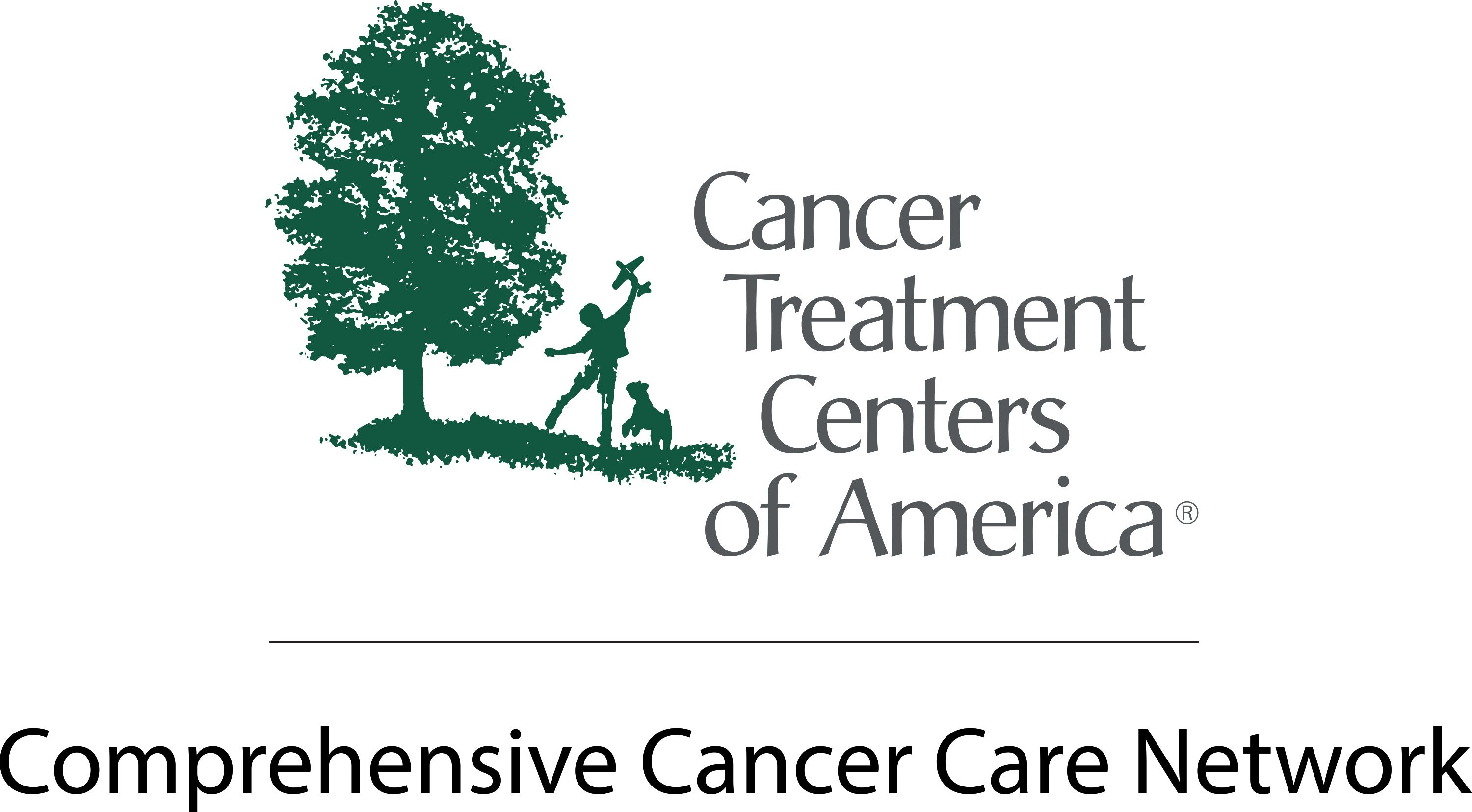 Maurie Markman, MD on strategies to appropriately evaluate small but clinically relevant patient subsets for whom traditional phase 3 randomized clinical trials are difficult, if not impossible, to complete in a realistically timely manner.

As the cancer arena continues to rapidly evolve, few if any would question that there are multiple potentially problematic issues confronting the oncology research community and drug regulatory agencies. These include strategies to appropriately evaluate small but clinically relevant patient subsets for whom traditional phase 3 randomized clinical trials are difficult, if not impossible, to complete in a realistically timely manner, and decisions related to the requirements for biosimilar drugs to achieve approval for the multiple indications originally achieved by the original brand name pharmaceutical agent.

One increasingly problematic area that, in the opinion of this commentator, has received inadequate discussion in the oncology literature is the question of the appropriate control arms in studies of agents designed to achieve approval by the FDA and other drug regulatory agencies for commercial sale.

It would not be difficult to find examples of controversy in this area in other tumor types, but agents for the treatment of ovarian cancer will be the focus here both because of the research interests of this commentator and valid concerns regarding the question in this malignancy.

The platinum agents cisplatin and carboplatin have played a foundational role for more than 40 years as the primary chemotherapeutic treatments for patients with epithelial ovarian cancer.1 Over a period of years, investigators examined cisplatin chemotherapy in combination with cyclophosphamide, doxorubicin, or both, before ultimately settling on cisplatin and cyclophosphamide as being equally effective but overall less toxic than other approaches. Subsequently, data from randomized phase 3 trials revealed that the substitution of carboplatin for cisplatin resulted in equivalent survival with a more favorable adverse effect profile. In a landmark study reported 25 years ago, the use of paclitaxel in place of the alkylating agent was revealed to improve survival in advanced disease.2 Finally, to validate the scientific question, results of a randomized phase 3 trial confirmed that the delivery of carboplatin rather than cisplatin produced the same statistically defined overall survival outcome but with a more tolerable toxicity profile.3

The intent of this brief historical summation is to emphasize the rational progression of evidence-based randomized trials in this era conducted over a period of several decades. The superior treatment arm, evaluated for efficacy, toxicity, or both, served as the uncontested control arm in the next series of industry- or cooperative group–based clinical trials. During this time multiple approaches were examined, each compared with a control arm of the systemic administration of a platinum agent and paclitaxel. For example, investigators evaluated the addition of a third cytotoxic drug, the substitution of another cytotoxic agent for paclitaxel, and the delivery of more cycles or higher doses of platinum therapy. Results demonstrated that only the regional delivery of platinum and possibly paclitaxel produced a superior outcome in progression-free survival (PFS) or overall survival.4

Based on considerable clinical experience within the oncology community, the extent and duration of a prior response to platinum-based therapy is now used by the FDA and other national drug regulatory agencies as a simple paradigm for examining and potentially approving novel drugs and treatment strategies in the second- or later-line settings (eg, in platinum-sensitive recurrent ovarian cancer or platinum-resistant ovarian cancer).5

Fortunately for patients with ovarian cancer, there has been a striking change in the development of effective antineoplastic strategies for the malignancy over the past decade. Specifically, this includes the use of the anti- angiogenic agent bevacizumab (Avastin) and several PARP inhibitors, which have significantly improved clinical outcomes and radically altered the existing standard of care.1,6,7 Further, an impressive number of novel antineoplastic agents are in early- or later-stage development for the treatment of this cancer.

Now we come to the problem that may soon become a critical item for discussion among regulatory agencies and oncologists treating ovarian cancer, assuming the approval of 1 or more of these novel drugs in the not-so-distant future:

What was the control arm of the randomized phase 3 trial leading to approval and, most critically, do the existing evidence-based trial data demonstrating the utility of a novel strategy actually indicate superiority (or equivalence) to the current standard of care in a specific clinical setting?

Consider, for example, the setting of platinum-resistant ovarian cancer, in which data from the paradigm-changing AURELIA study (NCT00976911) showed that the combination of bevacizumab plus 1 of 3 cytotoxic agents (weekly paclitaxel, pegylated liposomal doxorubicin, or weekly or every-3-week topotecan) with known but modest clinical activity in this setting impressively improved PFS vs one of the cytotoxic agents alone. The median PFS was 6.7 vs 3.4 months, respectively (HR, 0.48; 95% CI, 0.38-0.60; P < .001).6 These data led to the approval of bevacizumab in combination with standard chemotherapy for patients with platinum-resistant, recurrent ovarian cancer.8

Suppose a subsequently conducted phase 3 trial did not include the delivery of 1 of these 3 cytotoxic drugs plus bevacizumab and instead used single-agent cytotoxic chemotherapy as the study control arm. If the investigative arm were statistically significantly superior, would it be legitimate to scientifically conclude that this regimen can be substituted for the established 2-drug chemotherapeutic combination in routine management? Further, would this be a clinically acceptable evidence-based conclusion even if it was given the OK by the FDA?

There is no easy answer to the question being posed in this commentary and there is no intent here to criticize any drug manufacturer or the FDA for efforts to find new drugs with clinically meaningful activity in ovarian cancer. However, it is critical to emphasize the compromises that are likely required in the regulatory process to permit efficient drug development. But we must keep in mind the potential for subsequent, and almost certain, confusion among clinicians who will be required to interpret clinical trial data without the benefit of a direct comparison to what has become a rapidly changing standard of care on behalf of their patients.