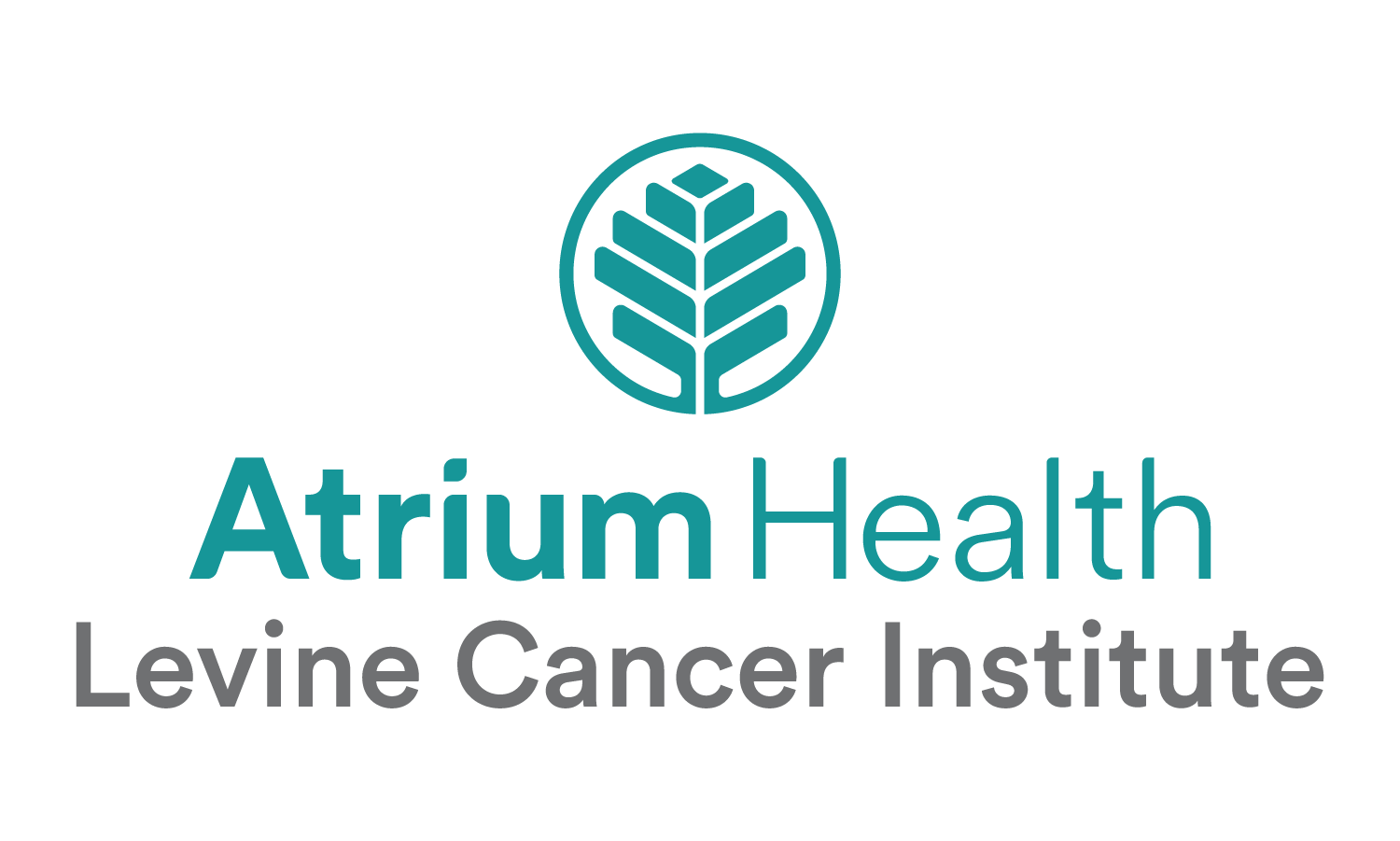 R. Wendel Naumann, MD, discusses the early results reported with STRO-002, the hope for this agent in the ovarian cancer space, and the next steps for this research.

In the open-label, multicenter, dose-escalation phase 1 study, investigators set out to determine the maximum tolerated dose of STRO-002 and the recommended phase 2 dose of the ADC in this patient population. At the time of the presentation, 20 patients had received the agent, with 18 having completed at least 1 cycle of treatment at 7 dose levels: 0.5 mg/kg, 1.0 mg/kg, 1.8 mg/kg, 2.9 mg/kg, 4.3 mg/kg, 5.2 mg/kg, and 6.0 mg/kg.

“Large numbers of patients have been on the trial for 24 weeks, which is a good sign in patients who have platinum-resistant refractory ovarian cancer,” said Naumann, the first author of the phase 1 study. “In this trial, we had a very heavily pretreated patient population that had received up to 10 previous treatments; the average number of prior therapies was 5. Many of these patients had been treated with PARP inhibitors as well as experimental treatments.”

In an interview with OncLive, Naumann, a gynecologic oncologist at Levine Cancer Institute, of Atrium Health, discussed the early results reported with STRO-002, the hope for this agent in the ovarian cancer space, and the next steps for this research.

OncLive: Could you provide some background to STRO-002?

Naumann: STRO-002 is a very unique, second-generation ADC that incorporates artificial amino acids. So, your warhead is actually connected to the antibody in a different way, which hopefully decreases off-target effects. About 80% of ovarian cancers carry a folate receptor, and so that's the target of the ADC. The nice thing is that this receptor isn't normally present or available to bind to the ADC and normal tissues. As such, you have a differential effect toward cancers.

Could you discuss the preclinical data supporting the use of this ADC?

Several different folate targets [have been examined]. The first was a chemotherapy directly bound to folate, so that was vintafolide. The next iteration is the ADC mirvetuximab soravtansine (IMGN853), [which] was a similar agent; that was the first-generation ADC. Some activity was seen in ovarian cancer [with this agent], as well. We're hopeful that this second-generation ADC will have better efficacy with less off-target effects, particularly ocular effects.

Could you discuss the phase I study? What did it examine?

The STRO-002-GM1 was a standard dose-escalation trial. We started at a relatively low dose, then went to a normal phase 1, 3+3 design. The trial is ongoing. We have not determined the recommended phase 2 dose yet, but it's somewhere in the range of 5-6 mg/kg, which we would expect. Also, we do see activity [with the agent]. We have already seen quite a number of CA-125 responses, and we've had 1 PR.

Could you expand on the findings reported at this year’s AACR virtual meeting?
The most important thing was that we had a large number of CA-125-based responses, which is an early determinate of response, and you see that before you actually see RECIST-based imaging response. We had 4 confirmed and then 4 initial responses that had not been confirmed because the data collection is ongoing and 1 normalization of disease. Of the patients who were eligible to be evaluated at 24 weeks or had come off study, we actually had about half of the patients [make] it to 24-weeks, which is remarkable in this heavily pretreated patient population.

What does the safety profile of this drug look like?

Most patients who experienced adverse events (AEs) from this drug, had mild events, as expected; this is because of the way the drug is constructed. The chemotherapy is not active while it's bound to the antibody; for the most part, it's released only when it goes into the cell. Most of the AEs were mild. Clinically, as we got to higher dose levels, we saw the typical chemotherapy AEs [that are normally seen with] these types of agents, like fatigue. We also saw some joint pain and a little bit of bone marrow suppression, although it was not severe and it was quickly reversible.

What is the importance of developing new agents for heavily pretreated patient populations such as the one examined in this trial?

This is critical. We really have no treatment. When you get to 5 prior treatments, seeing any response with any agent is exceptional. These patients don't have any other options. Many of the patients that I enrolled on this trial would have gone to hospice had they not been eligible to participate or if they had come off the trial.

For a patient to stay on 24 weeks or more, that's clinically meaningful. If you look at the life expectancy of patients who were selected for this trial, it's in the range of 6-9 months. Giving patients an extra 6 months speaks to the activity of this drug, particularly if we were to move it into an earlier treatment line.

If results continue to be favorable, STRO-002 could help fill an unmet need?

What are the next steps for this work?

We need to determine the recommended phase 2 dose and get some sort of idea as to what the activity is in this patient population. The data are not mature, particularly for the patients treated at higher dose levels. The other thing that we need to know, that is important to understand, [is that] the patient population in this trial was not enriched for the target, so we actually don't have the data yet on the folate receptor status of the patients enrolled in this trial; we took all comers. Based on the mechanism of action for this drug, we wouldn't expect this to work in patients with no folate receptor expression because then the drug simply cannot get into the cell. Those data are going to be important.

Is there a dose response curve? In other words, is there a certain level of folate expression that we need to have in order to see a response? Those are going to be interesting questions. When we get to the recommended phase 2 dose, we'd like to see what the activity is in patients who had 1-4 lines of prior therapy versus more than 4 prior lines. What is the differential activity in those groups, as well?

What is your take home message for your colleagues regarding this research?

STRO-002 iscertainly a promising new agent. The toxicity of this ADC is clearly different from other anti-folate ADCs that have been developed because of all its unique properties. 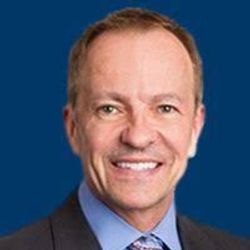