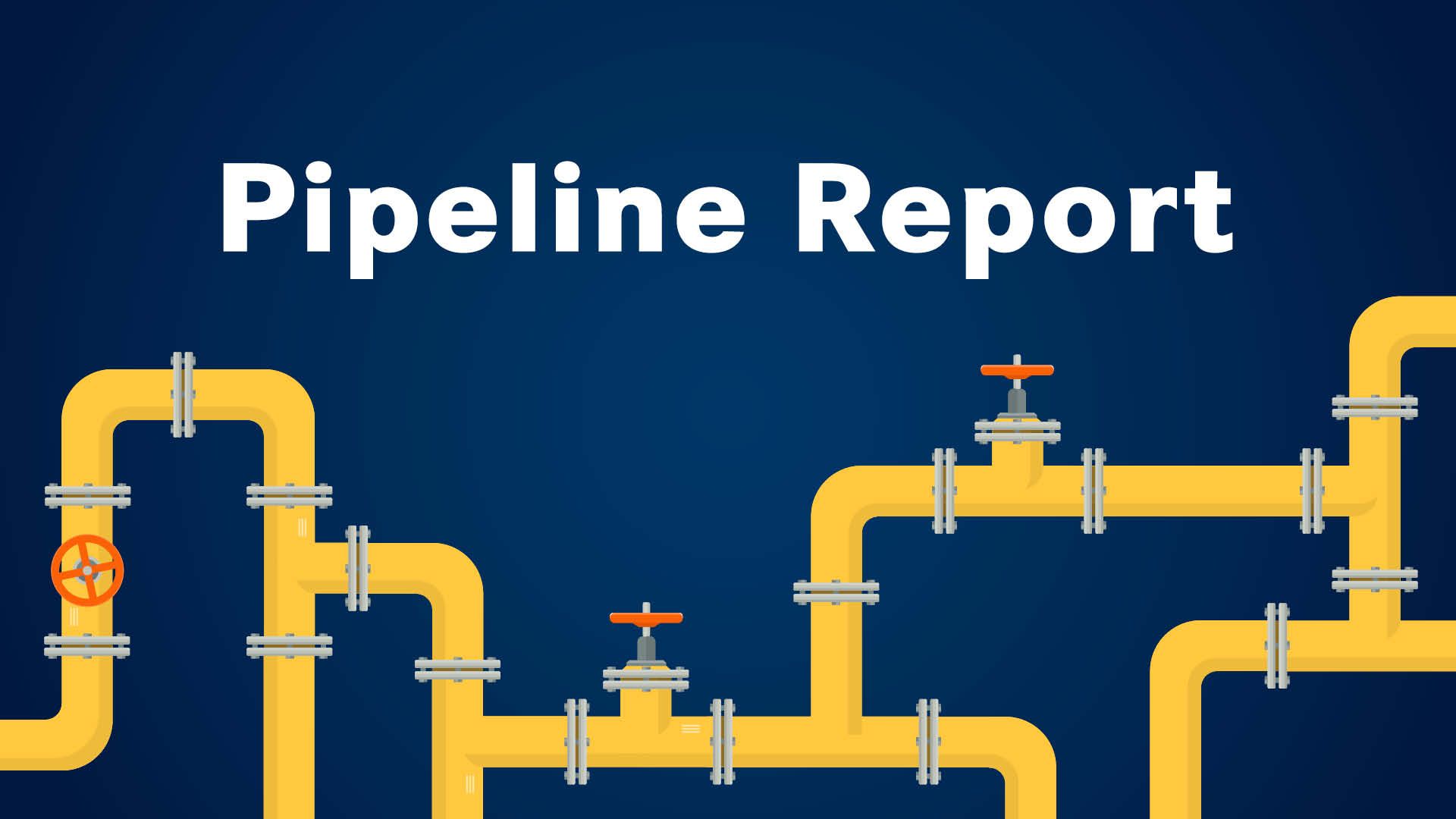 City of Hope has entered into a licensing agreement with Imugene Ltd. for the patents covering a combination immunotherapy that enables CD19-directed CAR T-cell therapies to target and eradicate difficult-to-treat solid tumors.

City of Hope has entered into a licensing agreement with the immuno-oncology company Imugene Ltd. for the patents covering a combination immunotherapy that enables CD19-directed CAR T-cell therapies to target and eradicate solid tumors that are difficult to treat with CAR T-cell therapy alone.1

The novel immunotherapy combination is comprised of a CD19-expressing oncolytic virus developed at City of Hope and a CD19-directed CAR T-cell therapy, which was examined in preclinical research recently published in Science Translational Medicine.

In this research, investigators examined the ability of the genetically-engineered oncolytic virus to enter tumor cells and force the expression of the CD19 protein on the cell surface.2,3 Investigators hope this new research will expand the utility of CD19-targeted CAR T-cell therapy, a modality that is currently FDA approved for use in patients with certain hematologic malignancies, to those with solid tumors.

“Our research demonstrates that oncolytic viruses are a powerful and promising approach that can be combined strategically with CAR T-cell therapy to effectively target solid tumors in patients,” Saul Priceman, PhD, senior study author and an assistant professor in the Department of Hematology & Hematopoietic Cell Transplantation at City of Hope, stated in a press release. “This therapeutic platform addresses 2 major challenges that make solid tumors so difficult to treat with immunotherapy. There are limited solid tumor targets that T cells can be redirected against with CARs. Solid tumors are surrounded by a brick wall—a so-called immunosuppressive tumor microenvironment. When a CAR T cell attempts to enter the tumor, survive, and kill cancer cells, it can’t effectively because of this barrier.”

Through the licensing agreement, Imugene Ltd. will acquire, further develop, and commercialize the cell therapy technology, which includes CF33-CD19, (onCARlytics™), a drug that tags cancer cells for CAR T-cell elimination.

The oncolytic virus was first designed at City of Hope to infiltrate tumor cells and produce truncated CD19; this was successfully demonstrated in several cell lines, including triple-negative breast cancer, prostate cancer, ovarian cancer, head and neck cancer, and brain tumors. Then, CD19-targeted CAR T cells and the CD19-expressing oncolytic virus were combined in vitro to be evaluated in mouse models.

Results from the studies showed that truncated CD19 was expressed by tumor cells more quickly than the virus was able to eradicate it; this provided investigators with the opportunity to target this marker with CD19-directed CAR T-cell therapy. Moreover, results showed that the mice that were cured of their cancer with the combination experienced prolonged protective antitumor immunity.

“When we infected tumor cells with the virus, we observed the first signal that this may work. CD19t was being expressed by tumor cells much sooner than the virus was able to kill them, giving us a window of opportunity to be targeted by CD19-CAR T cells,” Anthony Park, PhD, study investigator and a postdoctoral fellow at City of Hope, stated in the press release. “The combination of the 2 had a powerful, synergistic effect. The immune system built a memory response to the tumor. Once it eradicated tumors, following the initial combination treatment, the mice were shielded against tumor recurrences.”

Investigators hope to launch a phase 1 clinical trial further examining this approach in 2022.