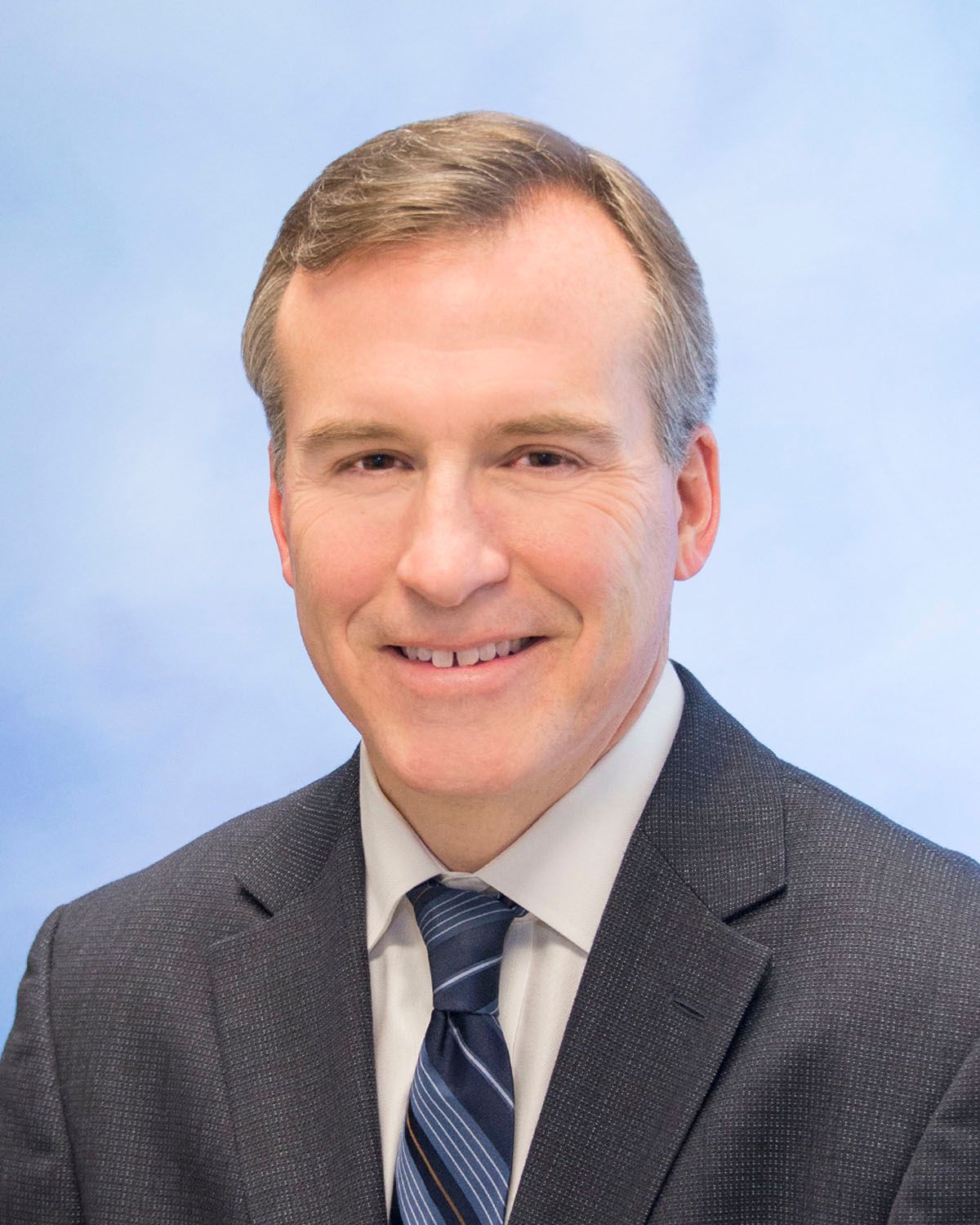 The role of surgery across a variety of tumor types seems to be changing with the success of targeted therapies and immune-oncology agents. However, in hepatobiliary neoplasms, surgery remains a mainstay of treatment.

As new agents are introduced into the treatment landscape of hepatobiliary neoplasms, the role of surgery continues to grow in hepatocellular carcinoma (HCC) and cholangiocarcinoma, says Theodore H. Welling, MD. Moreover, locoregional therapies and chemotherapy have been shown to downstage patients with these malignancies, which allows for a greater number of individuals to be eligible for surgery.

“Surgery will have an increasing role, because we will be able to bring in more patients for definitive therapy,” says Welling. “There certainly have been some cases where we have seen a complete response, and we are certainly hopeful that there will be more of those cases. Overall, if we take things in totality, it’s going to offer more options for more patients.”

OncLive: What did you cover in your presentation?

In an interview during the 2018 OncLive® State of the Science Summit™ on Gastrointestinal Cancers, Welling, associate professor of surgery, director of the Liver Tumor Program at NYU Langone’s Perlmutter Cancer Center, discussed the expanding role of surgery in hepatobiliary neoplasms.Welling: I spoke about surgical approaches to hepatobiliary neoplasms, and that covers hepatic metastases secondary to colorectal cancer (CRC), as well as primary liver cancers. The 2 [areas] that we discussed were HCC and cholangiocarcinoma. I illustrated that, from a surgical perspective, the principles are often the same. It comes down to issues related to whether we can remove all [of] the masses out of the liver; however, the most critical issue is what amount of the functional liver remnant are we going to leave behind.

What is the prevalence of neoadjuvant therapy for liver cancer?

Do other approaches, such as selective internal radiation therapy (SIRT), have a role before or after surgery?

What factors determine whether surgery is an optimal method for patients?

Are there any technological advances in surgery?

There has been a lot of nomograms and other ways to stage patients and prognosticate, which has predictive value in determining recurrence following resection. However, with the advent of other locoregional therapies and chemotherapies, there are often ways to partner those therapies together in hopes of downstaging tumors and achieving a greater number of patients who might be able to benefit from hepatic resection.The data are often very experiential. Certainly, there is an overall consensus that neoadjuvant therapy, at least in the case of CRC metastases to the liver, may lead to overall improved disease control outcomes. It does allow patients to be potentially downstaged if they are borderline resection or unresectable candidates. It is very clear that there are groups of patients who can be downstaged to surgical strategies. I focused a bit on the paradigm of CRC metastases to the liver, because we have more experience and literature.We are still learning what the full advantages of SIRT may be. Certainly, ablative strategies generally have a role and we are still identifying what combination of modalities can result in the best ablative approach in conjunction with surgery. We have thermal ablation techniques, such as microwave radiofrequency ablation, and the field is still evolving with respect to what we would call selective or highly selective radioembolization for either hepatic metastases or primary liver cancers. There is more experience with primary liver cancers, but we are starting to see more tailoring of approaches for hepatic metastases, as well.It is a combination of factors. It depends on that functional liver remnant that we are ultimately going to leave the patient with. That is coupled with the likelihood that we are going to achieve a definitive benefit with respect to oncologic results. That is where the prognostication came in, as well as other factors such as overall medical tness for surgery. Sometimes, people are on the borderline based on a combination of all [of] those factors. That is where we will try to consider some of these other therapies in combination, whether it be ablative strategies and/or chemotherapy to hopefully change the type of operation we might offer, or allow a greater benefit from surgery.A lot of the technologies that we use have been around for a number of years. Increasingly, we are using laparoscopic or laparoscopic-assisted approaches where appropriate. Really, the technology needs to be tailored to the individual circumstance and patient. It depends on the type of anatomy that you are dealing with and what type of liver disease that you are dealing with. Therefore, most hepatobiliary surgeons are exible in what they bring to the operating room; it is not a one-size-fits-all approach.

Are there any ongoing studies in this space that look particularly intriguing?

The biggest advancements are neoadjuvant therapy and the ability to downstage patients. The surgical technology will be roughly the same, but it is how we couple it with the newer medical modalities and the understanding of the disease—in terms of which patients would be likely to benefit from hepatic resection.There are some ongoing trials exploring neoadjuvant therapy for patients with hepatic metastases. Those trials have been fairly slow to accrue and analyze, so we are still looking for some of these results. There are trials, particularly in the immuno-oncology area, for HCC that are being designed from an adjuvant approach. There will be more data coming on strictly adjuvant approaches to hepatic resection.