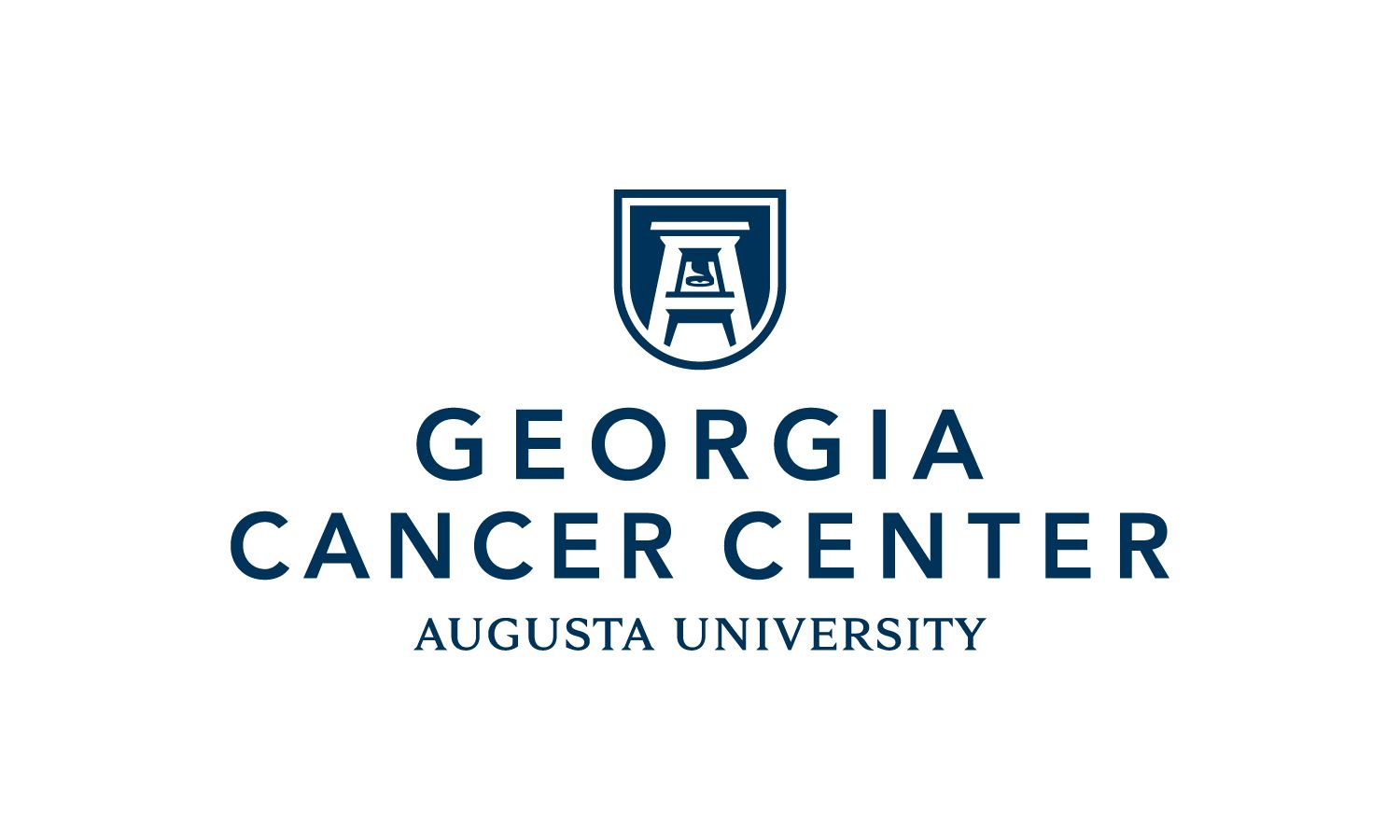 The future of treatment for ovarian cancer may lie in immunotherapy combinations with PARP inhibitors or checkpoint inhibitors.

The future of treatment for ovarian cancer may lie in immunotherapy combinations with PARP inhibitors or checkpoint inhibitors, said Samir N. Khleif, MD, during the 2017 ASCO Annual Meeting.1

Clinicians are seeking alternatives to chemotherapy because, despite an 80% response, recurrence is universal with few options available following recurrence. Ovarian cancer is an immune-dependent cancer; ovarian cancers with T-cell infiltration within the tumor microenvironment are associated with superior progression-free survival and overall survival.

Researchers have defined multiple tumor-associated antigens, and in turn, tested and developed an array of vaccines. Unfortunately, vaccines have demonstrated limited efficacy in this setting.

“Most have approached the vaccine as a single agent rather than as a combination agent, either in a specific antigen, either synthetic, naked DNA, RNA, bacterial, or viral; whole-cell lysate, or anti-idiotype vaccine, and it is either given by itself or given in the context of a dendritic cell,” said Khleif, director of the Georgia Health Sciences Cancer Center in Augusta.

Ovarian cancer is an immune-driven tumor. But the tumor itself is immune-suppressive environment. As a result, T cells are activated and captured by various mechanisms, but unable to generate a proper immune response. These mechanisms include accumulation of intratumoral T regulatory cells (Tregs) that block an immune response, production of the enzyme IDO (leading to activation of suppressive populations of Tregs) by tumor cells, and suppression of effector T cells by engagement of PD-1 with PD-L1.

“When we think of our approach to vaccines, it’s pretty naïve to think that a vaccine is going to generate T cells, and the T cells are going to be taking care of a tumor that is that immune suppressive,” said Khleif.

In response, physicians and researchers have proposed using PD-1 inhibitors and other checkpoint inhibitors in ovarian cancer, but so far, the data are scant. The expression of PD-1 in ovarian tumors is dependent on the grade of the tumor, with high-grade tumors having higher expression.

In Hamanishi et al, researchers observed 2 complete responses and 1 partial response after treatment with nivolumab (Opdivo) at 1 mg/k or 3 mg/kg every 2 weeks in 20 patients with platinum-resistant ovarian cancer.2 Levels of PD-L1 expression did not seem to influence response, “which might be a little bit different than other diseases like lung cancer,” he said.

In a phase Ib study of avelumab (Bavencio) conducted by Disis et al, 10 mg/kg, in 124 patients demonstrated an objective response rate of 9.7% and stable disease in 44%.3 Another study of nivolumab in 17 patients with recurrent/refractory epithelial ovarian cancer, showed 1 partial response and 2 patients with stable disease after treatment.4

“As a single agent, so far, we have some responses but we did not break that tolerance yet,” Khleif said, and noted that the responses rarely lasted very long.

He added that addressing the immune suppressive state of the tumor microenvironment in ovarian cancer will likely require a multiplication of effort. “That is why combination immune therapy is going to be, and is, the name of the game.”

Chemotherapy is known to induce PD-L1 expression and lead to enhanced infiltration of CD8-positive cells in the tumor, possibly enhancing the efficacy of checkpoint inhibitors.

Khleif’s team has discovered that PI3K isoforms differentially regulate Tregs and T conventional cells (Tconvs). Tregs are primarily dependent on the PI3K-delta isoform, whereas in Tconvs, PI3K-alpha and -beta provide a redundant pathway to PI3K-delta.5 This dichotomy can be exploited to target Tregs by inhibiting the PI3K-delta isoform while leaving Tconvs intact.

Co-administration of an inhibitor of PI3K-delta with a tumor-specific vaccine decreased the number of suppressive Tregs and increased the number of vaccine-induced CD8 T cells within the tumor microenvironment in a mouse model of lung cancer, resulting in a large reduction in tumor volume. The authors concluded that these findings “offer a mechanistic rationale to employ PI3K-delta inhibitors to selectively target Tregs and improve cancer immunotherapy.”

In results published by Clinical Cancer Research earlier this year, PARP inhibitor enhanced apoptosis and tumor volume shrinkage within the tumor microenvironment when given in addition to a PD-1/PD-L1 blocker.7 PARP inhibition attenuated anticancer immunity via upregulation of PD-L1, and blockade of PD-L1 re-sensitized the PARP inhibitor-treated cancer cells to T-cell killing, the authors found.