The Role of Enzalutamide in Treating Metastatic CSPC
News > 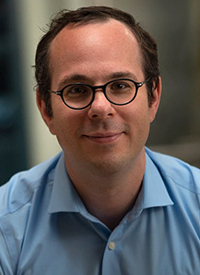 Select DNA variants leading to methylation dysregulation within the germline DNA of men with localized prostate cancer were found to be predictive of disease biology, suggesting the prognostic capacity of inherited elements of a patient’s genome, according to data published in Nature Medicine.1,2