340B Advantage for Hospitals Starts to Erode 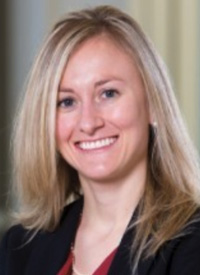 Eight years ago, The University of North Carolina (UNC) North Carolina Cancer Hospital (NCCH) in Chapel Hill was under significant pressure to reduce drug costs. The hospital had already switched to cheaper medications and, where possible, renegotiated contracts, but it hadn’t tackled drug waste. “We were throwing away partially full drug vials. It was expensive,” said Lindsey Amerine, PharmD, MS, BCPS.

How NCCH Developed its Program

Before instituting its drug vial optimization (DVO) program, NCCH had used CSTDs on chemotherapy drug vials to protect workers from the hazardous chemicals during mixing and transferring. The USP <797> standards establish a 6-hour BUD for drugs in vials, bags, bottles, and syringes that are administered inside an environmentally controlled environment. The goal is to protect against microbe growth inside containers after they are opened.