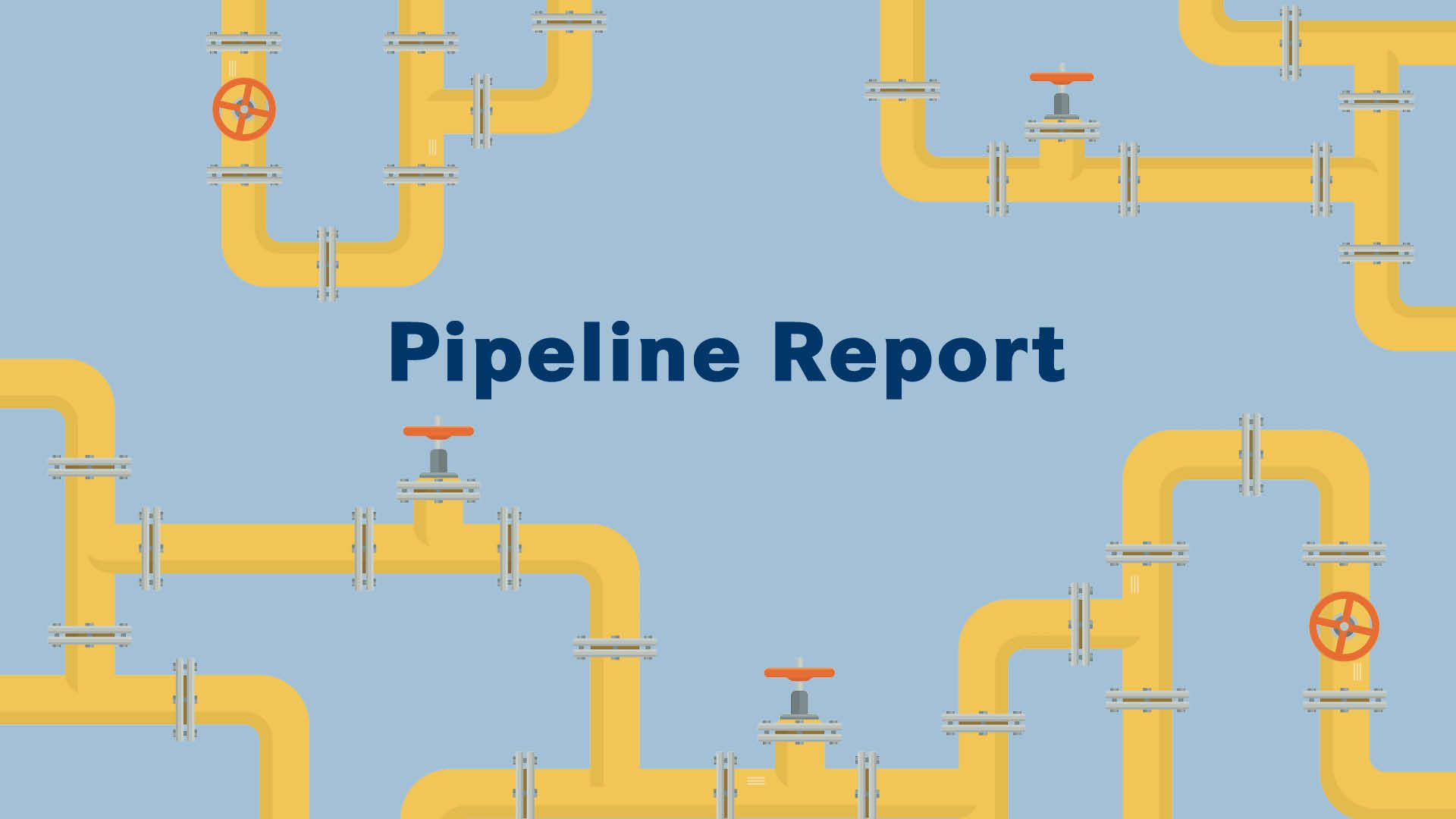 The safety and efficacy of the antibody-drug conjugate camidanlumab tesirine is under investigation in patients with relapsed/refractory Hodgkin lymphoma as part of a phase 2 clinical trial, which recently completed accrual.

The safety and efficacy of the antibody-drug conjugate (ADC) camidanlumab tesirine (ADCT-301) is under investigation in patients with relapsed/refractory Hodgkin lymphoma as part of a phase 2 clinical trial (NCT04052997), which recently completed accrual, according to an announcement from ADC Therapeutics, the drug developer.1

"Patients with relapsed/refractory Hodgkin lymphoma who are resistant to brentuximab vedotin [Adcetris] and/or PD-L1 blockade, which are the novel drugs that we have had for some time, really have very few options,” Alex Herrera, MD, an assistant professor in the Department of Hematology and Hematopoietic Cell Transplantation at City of Hope, said during an interview with OncLive. “This is a population where there really is a tremendous unmet need...There is an important need for new drugs that have new targets and can be effective in patients with very resistant [disease]; that’s where this [camidanlumab tesirine] can potentially play a role.”

Although novel therapies have improved outcomes for patients with relapsed/refractory disease, many do not respond or progress after initial response, which leaves a limited number of options available. The ADC, which is comprised of a human immunoglobulin G1 anti-CD25 monoclonal antibody that is stochastically conjugated to a potent pyrrolobenzodiazepine (PDB) dimer warhead, may address this unmet need. The agent was designed to trigger cell death through the formation of cytotoxic interstrand cross-links.

“Not only can this drug work by delivering chemotherapy directly to the cancer cell, but there can also be a bystander effect by delivering the chemotherapy nearby [through the] targeting [of] lymphocytes in the microenvironment,” Herrera explained.

The multicenter, open-label, single-arm phase 2 trial included a screening period of up to 28 days followed by a treatment period comprised of 3-week cycles and a follow-up period of visits every 12 weeks for up to 3 years following treatment discontinuation.3 Patients may continue treatment up to 1 year or until they experience disease progression, unacceptable toxicity, or they meet other discontinuation criteria.

To be eligible for enrollment, patients must be aged 18 years or older (16 years or older at some sites based in the United States) and have a pathologic diagnosis of classical Hodgkin lymphoma. Patients also needed to have relapsed or refractory disease and have received treatment with at least 3 prior lines of systemic therapy, including brentuximab vedotin, as well as an approved immune checkpoint inhibitor such as nivolumab (Opdivo) or pembrolizumab (Keytruda). Also, patients needed to have measurable disease defined by the 2014 Lugano Classification, an ECOG performance status of 0 or 2 and acceptable organ function defined by screening laboratory values.

Those who have undergone prior treatment with camidanlumab tesirine, who participated in another investigational interventional study, or who had a prior history of hypersensitivity or positive serum human anti-drug antibody to a CD25 antibody were excluded from the trial. Additional exclusion criteria included having undergone allogenic or autologous transplant within 60 days prior to starting treatment with camidanlumab tesirine, having active graft-versus-host disease excluding non-neurologic symptoms (grade 1 or less), and having post-transplant lymphoproliferative disorders, among others.

Study participants received intravenous camidanlumab tesirine on day 1 of every treatment cycle. A 45-μg/kg dose was administered every 3 weeks for 2 cycles followed by a 30-μg/kg dose for all subsequent cycles.

Patients included in the interim phase 2 study had a median age of 36 years (range, 23-74). Notably, participants had received a median of 7 prior lines of therapy (range, 3-20), including transplant. Those who received treatment during the study were given a median of 5 cycles (range, 2-10; mean, 4.9; SD, 1.86) of camidanlumab tesirine.

Investigators determined that the preliminary phase 2 data were consistent with the results reported from the phase 1 dose‐escalation, dose-expansion trial of the ADC. In this trial, 77 patients with classical Hodgkin lymphoma who received camidanlumab tesirine achieved an ORR of 86.5%, including a CR rate of 48.6%.4 The agent was found to have a generally tolerable safety profile, although 6.5% of patients (n = 5/77) developed Guillain-Barré syndrome.

"We saw pretty similar findings to what was reported in the phase 1 study of this drug. Some characteristic toxicities occurred due to the chemotherapy payload that is attached to the antibody, PDB,” Herrera explained. “Patients had skin toxicities and rash—often photosensitive rash. Patients could have edema or effusions, although that was a relatively low percentage of [patients, at] less than 20%."

Moreover, 57.4% of patients (n = 27) experienced grade 3 or higher TRAEs, the most common of which were hypophosphatemia (12.8%; n = 6) and increased gamma-glutamyltransferase (6.4%; n = 3). In total, 3 patients had TRAEs that led to dose reductions or treatment delays, while 6 had TRAEs that resulted in treatment discontinuation.

In April 2020, the FDA put a partial hold on the phase 2 study after 2 patients developed Guillain-Barré syndrome.5 The hold was lifted in July 2020, allowing for the continuation of the phase 2 trial, which was intended to support a biologics license application for the agent.6

“A few patients on the study developed Guillain-Barré syndrome. It was 6% of patients at the time of presentation, which is why we did this preliminary presentation. A safety pause that was protocol specified [was put in place] based on a specific number of Guillain-Barré events, noted Herrara. “We reviewed the Guillain-Barré events in detail. [We noted] 3 [cases] in just under 50 patients; [these patients] were treated with appropriate measures [such as] intravenous immunoglobulin or plasmapheresis. The drug was stopped, of course. A couple of the patients did, ultimately, improve over time. My understanding is that 1 of the patients does still have some symptoms. Based on a review of the safety data thus far, the safety pause was lifted, and enrollment was allowed to continue.”