Much work needs to be done to increase Lynch syndrome screening rates and better understand the factors that are associated with low testing rates.

Researchers at the Louisiana State Tumor Registry/Louisiana State University School of Public Health and Tulane University investigated screening rates in Louisiana for Lynch Syndrome (LS), a hereditary syndrome that is inherited in a Mendelian fashion and associated with a number of different malignancies, most notably colorectal cancer (CRC).

Using comparative effectiveness research from the Centers for Disease Control and Prevention, data from patients age ≤50 years with a diagnosis of CRC in 2011 were collected on LS screening by microsatellite instability (MSI) and/or immunohistochemistry (IHC) testing.1 Comparative effectiveness research has the advantage of being population- based, which can minimize bias seen in studies that take place at relatively few centers.

We hypothesized that LS screening rates would be low in a high-risk group—those with early onset CRC&mdash;which would be concerning, but would also suggest that there may be significant challenges involved in extending LS screening to all patients with CRC regardless of age; that is, universal testing.

Unfortunately, there have been few studies that evaluate who is undergoing screening, despite the clear importance of LS identification. Given this gap in the medical literature, we analyzed detailed medical records of 274 patients at 61 distinct healthcare facilities, and uncovered that only 23% of patients underwent LS screening via MSI and/or IHC (Table).

The information in this table is based on data published in the American Journal of Gastroenterology.

Based on recommendations in 2011, when the data were collected, all early onset CRC patients would be expected to undergo testing. More detailed analysis was performed, which demonstrated that screening was particularly low in rural settings (12.3%) and in public facilities (6.5%). Family history of a first-degree relative with CRC and care at a community hospital comprehensive cancer program were positively associated with testing, but rates were still only 48% and 40.4%, respectively.

Importantly, among those patients screened, 21.7% had abnormal results, thus highlighting the high-risk nature of this early onset patient group. As this study was not designed to collect data on germline genetic testing results, which could confirm a LS diagnosis, it cannot be stated which patients have a definitive diagnosis of LS. However, it should be noted that studies have demonstrated that the majority of young CRC patients with abnormal tumor testing will ultimately be diagnosed with LS.

LS may account for up to 5% of all CRC cases and in patients age ≤50 years, this number can climb to 17%.2 Because it is inherited in an autosomal dominant fashion, mutations underlying LS can be passed on to 50% of family members. In addition to CRC, there are a number of extracolonic malignancies associated with the syndrome. Importantly, endometrial cancer can be seen in up to 60% of carriers, in contrast to only 2.7% in the general population.3 Other associated malignancies include gastric, ovarian, and pancreatic cancers.

It is of critical importance to identify LS because clinical management in both the proband, the first affected family member who seeks medical attention for a genetic disorder, and family members can be greatly affected. It is also important for operative management as more extensive colonic resection can prevent the development of a second cancer.4

Current recommendations are for colectomy with ileorectal anastomosis in patients with LS.5 In addition, the identification of LS allows for the early implementation of frequent surveillance colonoscopy which has been shown to decrease morbidity and mortality. With regard to family members, identification of LS allows for accurate risk assessment so that mutation carriers can undergo frequent colonoscopy and screening for extracolonic conditions.

There has been a strong push for universal testing— to test all patients with CRC for LS regardless of age or family history. Such testing includes tumor analysis with PCR-based MSI and/or IHC testing for mismatch repair proteins that can be deficient in LS tumors due to a corresponding mismatch repair gene mutation. Such mismatch repair proteins include MLH1, MSH2, MSH6, and PMS2 and their deficiency is responsible for tumor microsatellite instability that is seen in the syndrome.

Although there may be some exceptions, most notably microsatellite unstable sporadic CRC is due to MLH1 promotor methylation if a tumor demonstrates abnormal MSI or IHC testing. The next step is germ-line genetic testing to look for a specific mutation and confirm the diagnosis.

Clearly, much work needs to be done to increase LS screening rates and better understand the factors that are associated with low testing rates. At this point, we can only hypothesize as to the underlying reasons for the low testing rates.

These reasons could potentially be related to lower numbers of specialists who manage hereditary syndromes and lack of access to genetic counseling. There may also be a general unease of assessing genetic risk in patients given the relatively complexity of testing, interpretation of results, and implications for probands and family members.

However, given the clear morbidity and mortality benefit, potential hurdles need to be further studied so that testing can be performed on larger segments of the population. 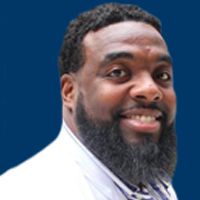 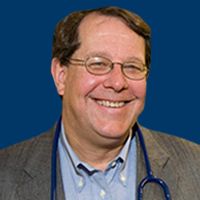 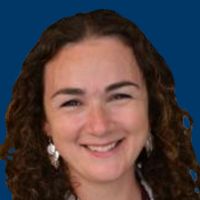 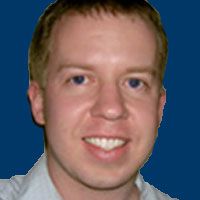 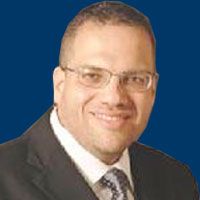