Dr. Naumann on the TOPACIO Trial With Pembrolizumab/Niraparib in Ovarian Cancer

In the trial, investigators examined pembrolizumab (Keytruda) in combination with niraparib (Zejula) in patients with triple-negative breast cancer or ovarian cancer, according to Naumann. The regimen was utilized in a variety of clinical scenarios, including in those who had homologous recombination deficiency (HRD)–positive, BRCA wild type, or BRCA-mutated disease. Results showed that these different subgroups experienced response rates that ranged from 10% to 28% with the doublet, according to Naumann. These data suggest that there is a potential synergistic effect between PD-L1 inhibitors and PARP inhibitors, explains Naumann.

This approach makes sense on a conceptual level because if the PARP inhibitor is creating DNA damage, the immune system should be able to recognize this. The study has featured small subgroups of patients thus far, adds Naumann. The majority of patients in the ovarian cancer group were heavily pretreated, having received 3 prior therapies or more; this is a group of patients who have limited therapeutic options available to them, Naumann concluded. 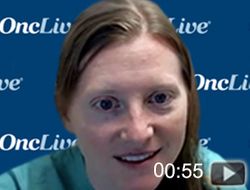 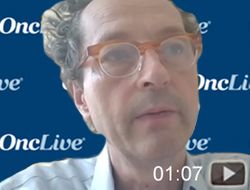